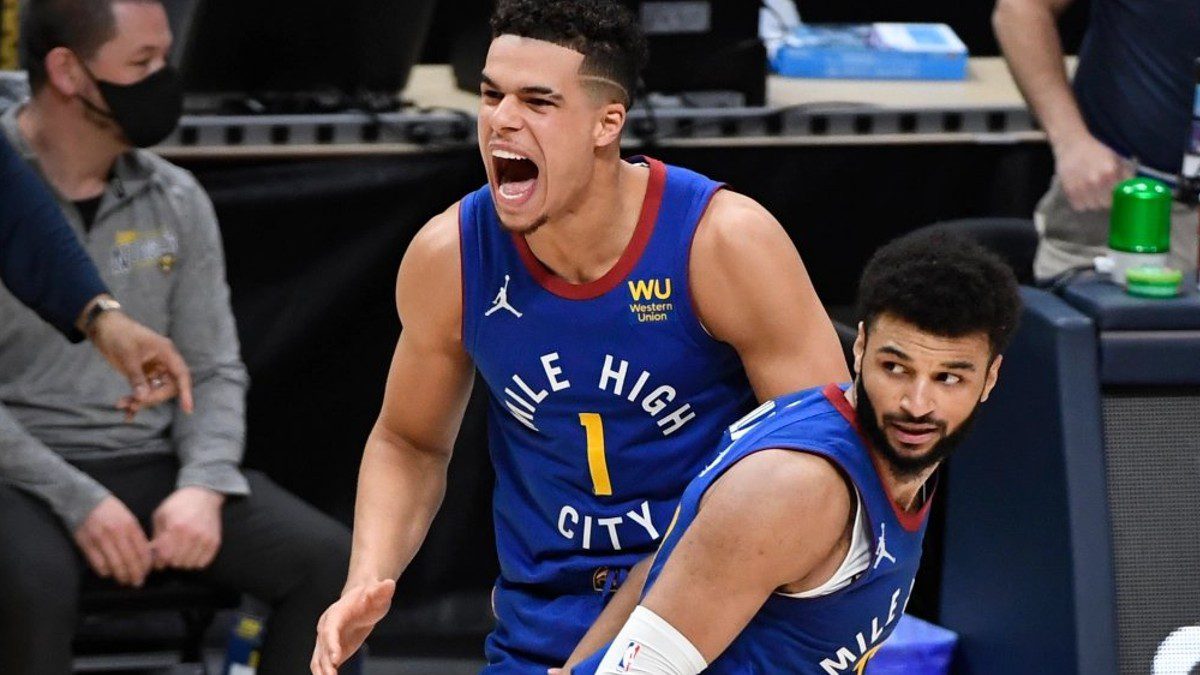 The Denver Nuggets could be receiving some help for their postseason run with the return of Jamal Murray and Michael Porter Jr. from injury.

Nikola Jokic, who is making another run for MVP, and the Denver Nuggets are riding a six-game winning streak and have won eight of their last nine games.

Point guard Jamal Murray is nearing his return from an ACL injury, and now there is word that Porter Jr. has been cleared for contact as he recovers from another back surgery.

As of right now he is eying a March return.

“Michael Porter Jr. is progressing to be cleared for on-court contact within the next week, freeing a path for him to return to the lineup sometime in March”, his agent, Mark Bartelstein of Priority Sports, told ESPN on Sunday.

“Porter underwent lumbar spine surgery three months ago, a procedure that has allowed him to return to the floor moving and shooting pain-free in recent weeks. Once Porter is cleared for contact, it’s expected it’ll be just a matter of a final ramp-up until his return in March.”

However, with his back issues to open this season, he averaged just 9.9 points a game on 35.9% shooting overall and 20.8% from behind the arc.

If Murray and Porter are back and even at 85-90% of themselves, the Nuggets become a team to watch in the playoffs.

They have the depth, the balance, and the shooting to threaten the Suns and Warriors at the top of the conference — and with Jokic, the Nuggets are an excellent clutch team.

First, however, Murray and Porter need to get back on the court. That seems like it could happen in the coming weeks.