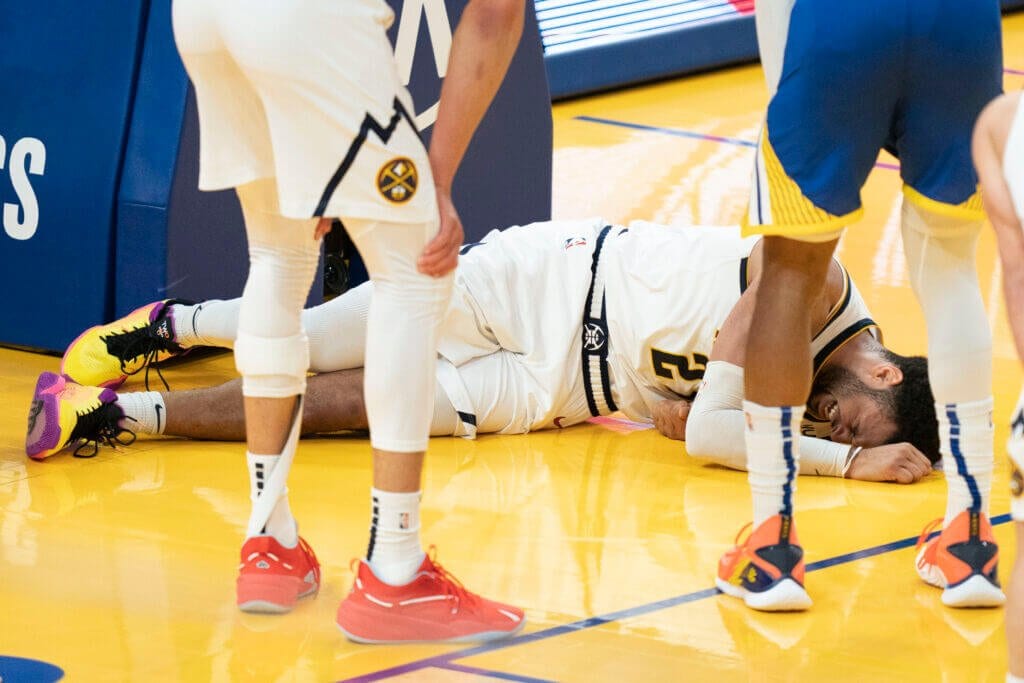 The compressed NBA 72-game schedule is causing the recent rash of injuries, and the situation could worsen, according to several NBA general managers and team health officials who spoke to ESPN.

The schedule is being criticized by one veteran coach as “The worst schedule I’ve seen in 25 years in the league,” adding, “It’s utterly insane.”

Concern over the short break between last season and this season and the impact it would have on player health was an underlying issue when planning the 2020-21 season, but both the league and the National Basketball Players Association agreed to move forward with the format.

But rescheduled games due to COVID-19 restrictions have exacerbated back-to-back games and overloaded schedules even more in the second half of the season.

According to ESPN, one GM said, “Playing every other day for six weeks is a problem,” while another commented, “We have defaulted to survival mode.”

The latest to suffer an injury was Denver Nuggets star Jamal Murray who went down with an ACL tear and isn’t expected to return until the second half of next season.

Elias Sports Bureau reports that the 2021 All-Stars have missed 15 percent of games this season, which, if this number continues, would be the second-highest rate in NBA history, just short of the 2014-15 season rate of 16.8percent.

In response to these concerns, an NBA spokesperson told ESPN:

“In planning both this season and last season, we have communicated on a daily basis with our teams and NBA players, agreeing on two very different season formats that each made sense as a way to continue operating safely during the COVID-19 pandemic.”

“Injuries have unfortunately always been a part of the game, but we have not seen a higher rate of injuries this season than last. We will continue to work with teams and players to complete our season in the best and safest way possible that promotes both physical and mental health during this challenging period.”

This year’s champion may be determined by who can keep their big guns in the lineup when the Finals start in July.