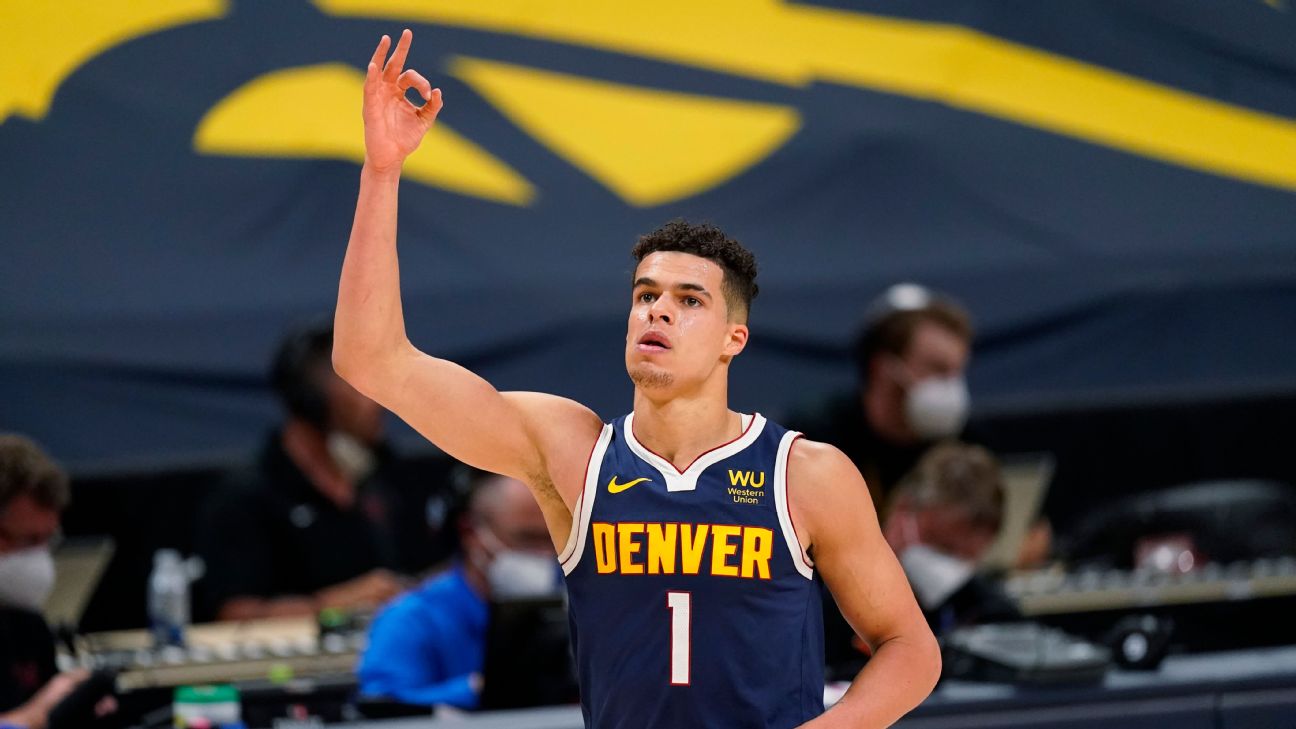 The Lakers may think they have the West all wrapped up with the addition of Russell Westbrook, but the Denver Nuggets have their own championship hopes and dreams, and they took one step closer to solidifying them by signing Michael Porter Jr. to a five-year designated max extension worth up to $207 million, according to Porter Jr.’s agent Mark Bartelstein, per ESPN.

The deal is currently for $172 million, but if Porter Jr. makes it onto one of the three All-NBA teams next season, the deal goes up to $207 million.

Denver Nuggets forward Michael Porter Jr., has agreed on a five-year designated max extension that could be worth up to $207 million, his agent Mark Bartelstein of @PrioritySports tells ESPN.

“The neat thing about extensions are there’s no acrimony,” Nuggets president of basketball operations Tim Connelly said via The Denver Post.

“When you have extension talks, it should be nothing but smiles because it’s indicative of a relationship that doesn’t have to yet be extended but we’re looking to do so,” Connelly said. “I think both the team and Michael can’t imagine him being elsewhere.”

Porter Jr. averaged 19.0 points on 54.2 percent shooting and shot 44.5 percent from behind the arc last season.

The Nuggets didn’t expect the six-foot-ten forward to be available when they picked him fourteenth in the 2018 Draft, but Porter Jr. said in a past interview that Denver is the right spot for him.

“I think it was definitely a God thing,” Porter said. “From the front office to the owners to the players, everything is so grounded and just down to earth and authentic, and I really appreciate that. The city is the same way. The nature, the outdoors, the sun, all of that is right up my alley. I would change nothing about my situation.”

The twenty-three-year-old is part of the young and talented Nuggets core that fans hope can make a deep run in the playoffs after last year’s disappointing sweep by the Phoenix Suns.

Nikola Jokic is coming off an MVP season, and Jamal Murray returns from an ACL tear along with Aaron Gordon, who joined the team late last season from Orlando.