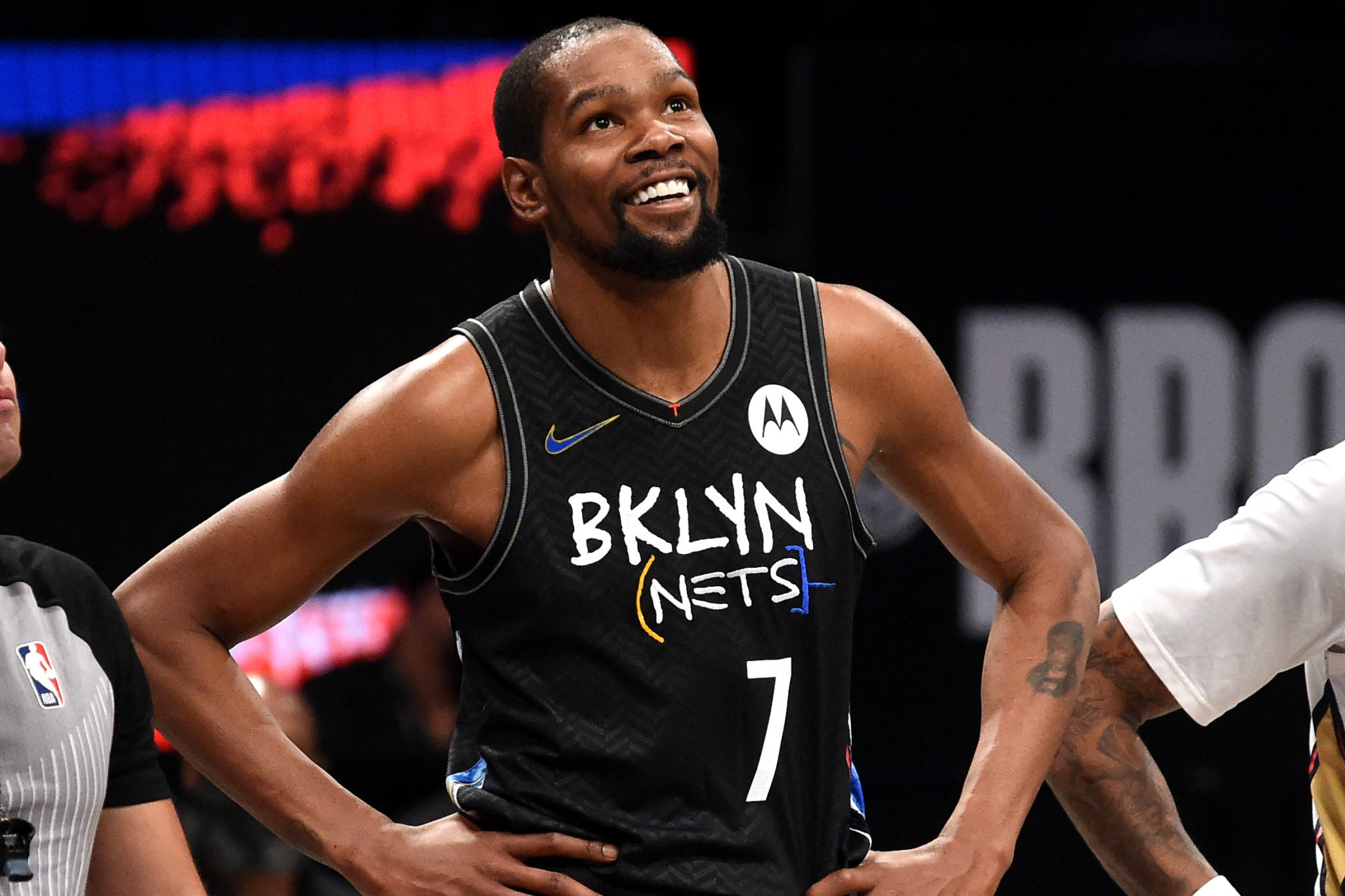 Durant sprained his MCL in his left knee on January 15th when teammate Bruce Brown fell backward into him after colliding with Pelicans center Herbert Jones.

Durant tried to continue, but he was eventually ruled out for the rest of the game.

The Nets announced the injury but did not give a timetable for his return.

Since Durant’s injury, the Nets are 2-3, including a loss to the Los Angeles Lakers on Tuesday.

Brooklyn is third behind the second-place Chicago Bulls and a game behind the conference-leading Miami Heat in the Eastern Conference.

By missing the All-Star Game, Durant is expected to continue his MCL rehab and prepare for a Nets playoff push.

The Nets have rarely had their heralded Big 3 on the court at the same time in the past two seasons.

Kyrie Irving remains a part-time player who plays only in road games because he has not been vaccinated against COVID-19, a New York City requirement.

He was a captain for the game but did not play.

He also missed all of the 2019-20 season because of an Achilles tear.