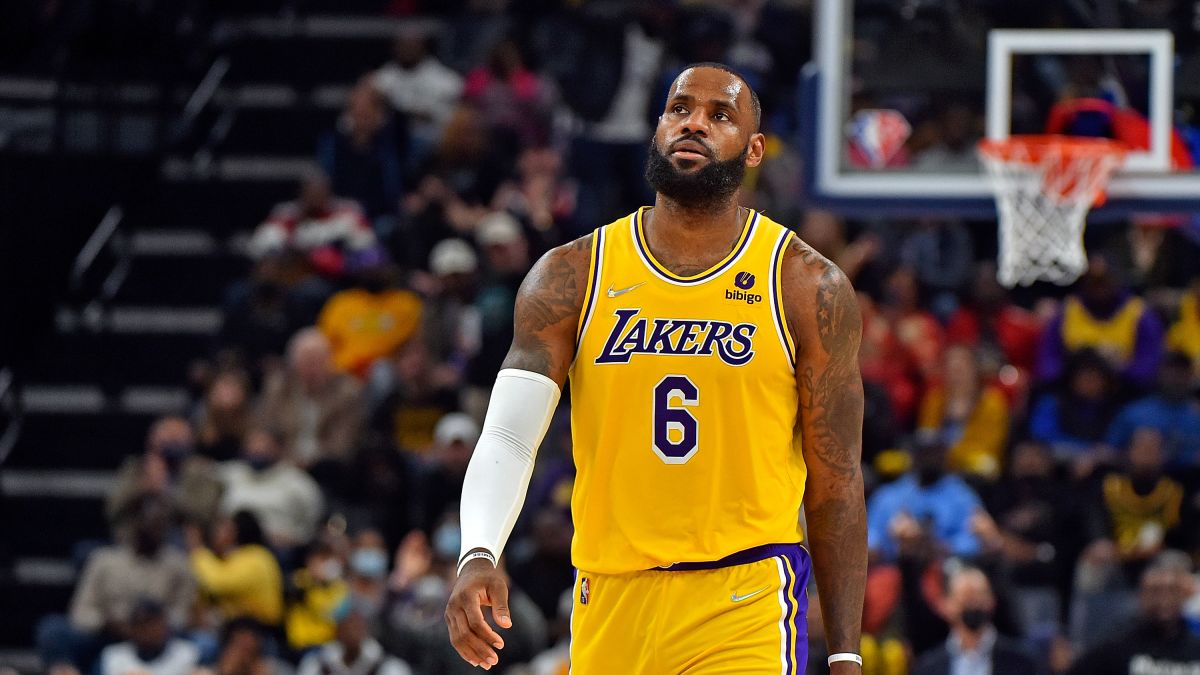 Between injuries, a suspension, and league health and safety protocols, LeBron James has struggled to stay in the Lakers’ lineup this season, but when the King is on the court, he’s putting up big numbers, including Sunday’s historic 30-point triple-double.

Just a few weeks shy of his 37th birthday, James became the oldest NBA player to record a 30-point triple-double, with 11 rebounds, 10 assists, and three blocks including this monstrous rejection on Orlando’s Cole Anthony.

Year 19 is trending again because of… pic.twitter.com/JdHFh8gwh6

The secret to his success? Rest.

At 36 years and 346 days old, James bested former Laker great Kobe Bryant, who had held the record at 36 years and 99 days old with a 31 point, 11 rebound, and 12 assist performance against the Toronto Raptors in 2014.

James is averaging 26.3 points, 6.1 rebounds, and 7.1 assists in his 19th season and had a simple answer for his high level of play.

“Just do what I’ve been doing. I feel like I’m getting better and better each and every day. I’m getting healthier and healthier.”

The four-time champion said that he has struggled to find his rhythm this season due to missing so many games, but he has put up 30 points in eight of the 16 games he has played.

Going forward, the 17-time All-Star may need to pull off some more historic performances as the 15-13 Lakers’ schedule increases in difficulty.

After playing multiple games against the league’s bottom-dwellers such as the Orlando Magic, Oklahoma City Thunder, and Detroit Pistons, the Lakers will play on the road against the Dallas Mavericks, Minnesota Timberwolves, and Chicago Bulls.

However, the Bulls have recently been hit hard by COVID-19 health and safety protocols and are down ten players.