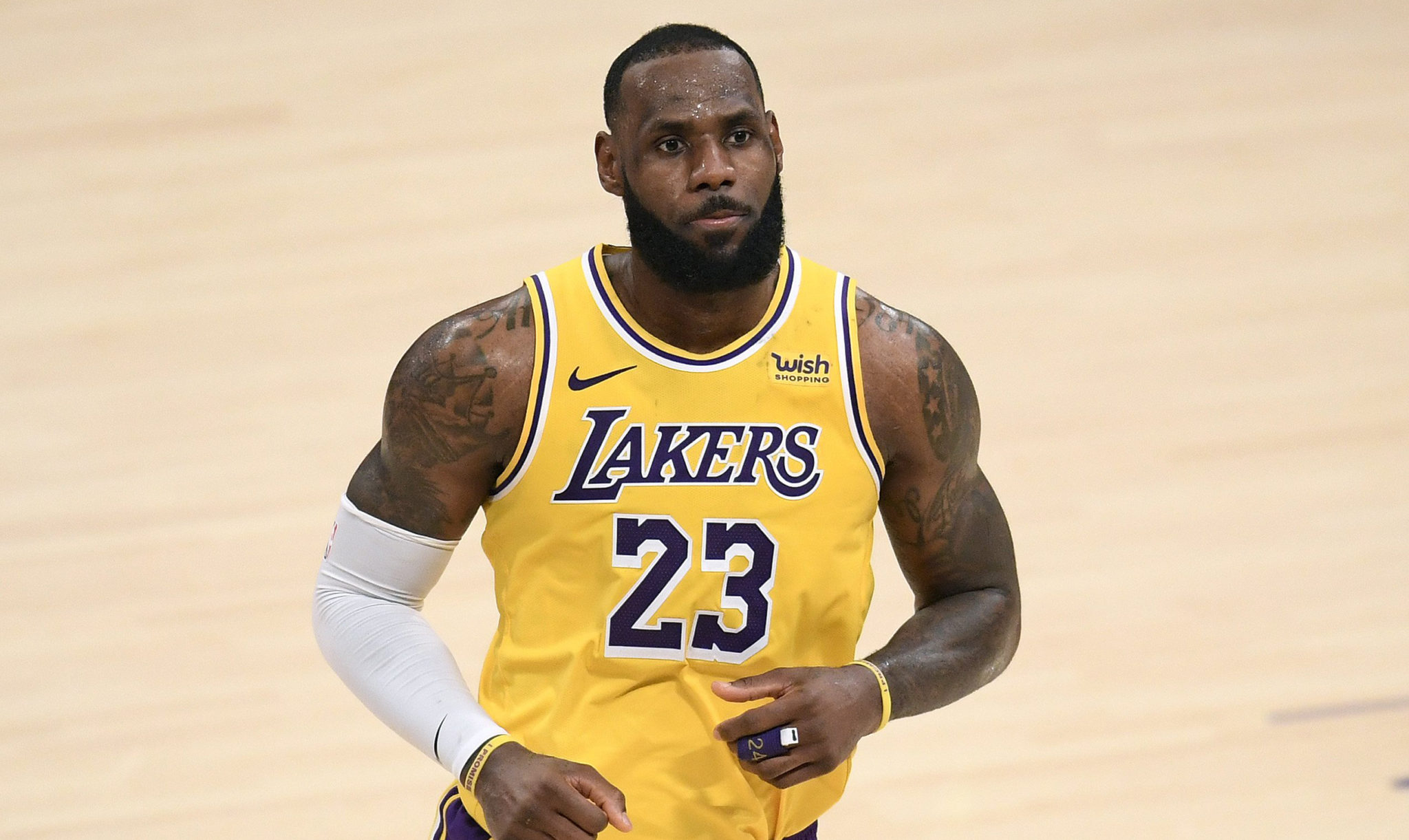 The Los Angeles Lakers defeated the Sacramento Kings 117-92 Tuesday without the help of LeBron James, who entered NBA health and safety protocols shortly before the game.

Michael J. Babcock reported that James took three COVID tests, two of which came up positive, hours before the Lakers and Kings tip-off.

James was asymptomatic, and the team placed him on a chartered flight back to LA.

LeBron James took 3 COVID tests today. Test 1 (lateral flow) was positive. The 2nd (PCR) test was negative. James was then given a 3rd tiebreaker test which came back positive. I'm told he's asymptotic at this time. Team chartered a private jet to take Lebron back to L.A.

Before the season started, James confirmed he was vaccinated for COVID-19.

“I can speak about myself, I think everyone has their own choice to do what they feel is right for themselves and their families,” said James last September. “I know that I was very skeptical about it all, but after doing my research, I felt like it was best suited for not only me, but my friends.”

The NBA has been the most science-forward of the major sports leagues though its biggest stars have not supported vaccination the way they have gotten behind other movements.

“We’re not talking about something that’s political, or racism, or police brutality, or things of that nature,” James said per The Washington Post when asked about advocating for vaccination. “Telling people what to do with their bodies, he said, is “not my job.”

The Athletic’s Shams Charania reported that James is expected to be out for at least 10 days.

The Lakers’ star has already missed half of the team’s first 22 games due to an ankle injury, abdominal strain, and suspension for hitting the Detroit Pistons Isaiah Stewart.

Despite their win last night, LA has struggled to put up victories without James in the lineup.

The King is still the team’s leading scorer averaging 25.8 points per game along with 5.2 rebounds and 6.8 assists.

The once heavily-favored Lakers are 12-11 and sitting in eighth place in the Western Conference with games against the Clipper, Celtics, Grizzlies, Thunder, and Magic coming up.