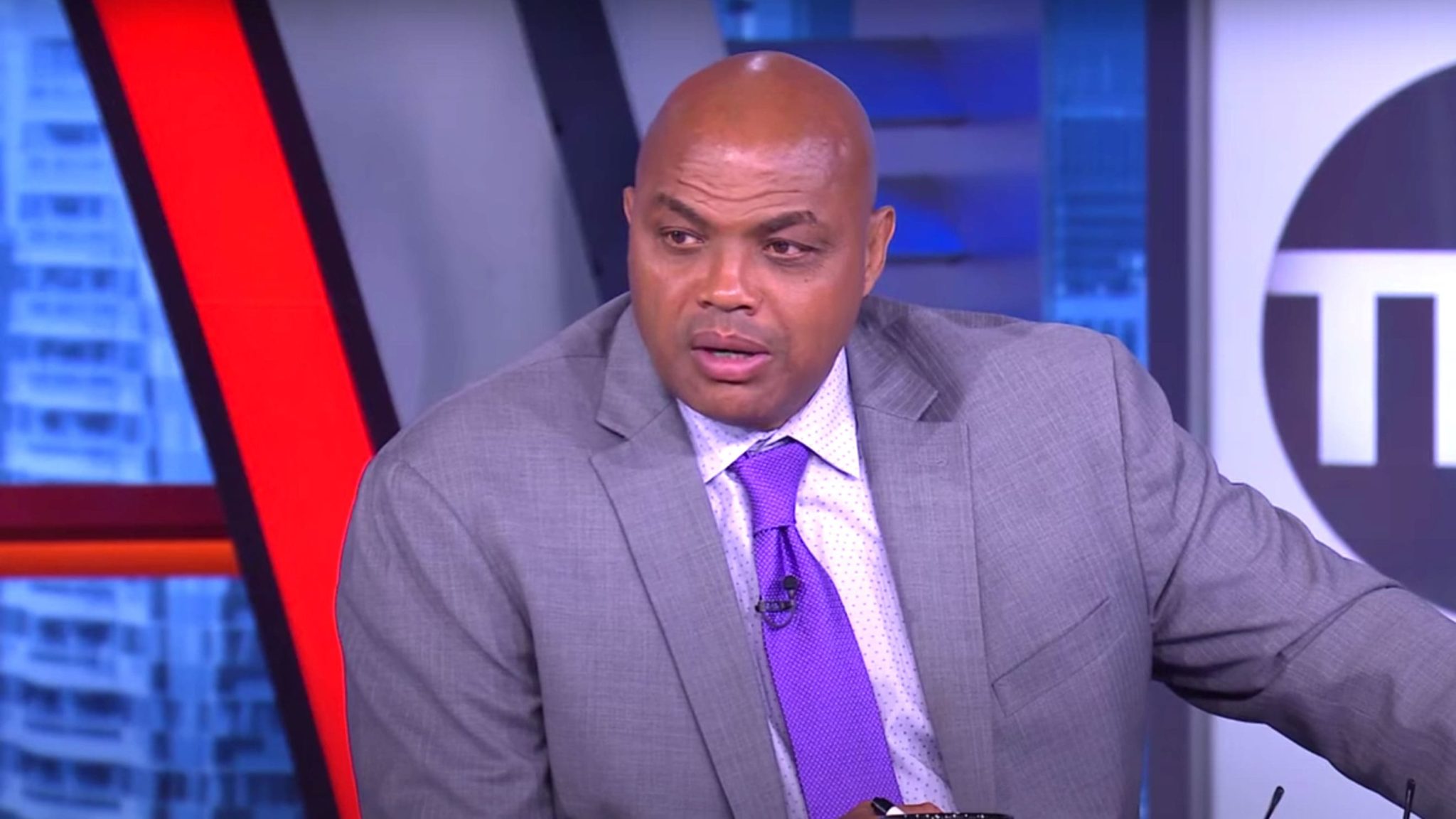 LeBron James and the Los Angeles Lakers avenged their recent loss to Boston, defeating the Celtics 117-102 on Tuesday, but TNT commentator Charles Barkley reasoned that Anthony Davis had to play better if LA’s team of “geezers” was going to make a run for the title.

“Puttin’ all those old a** geezers together and just trying to blame other people, it ain’t right, and it ain’t cool,” said Barkley on the NBA on TNT.  “Anthony Davis, you gotta play better. I said on this first night, if the Lakers were gonna be any good, it’s all gonna be on you.”

Barkley laid out the scapegoating timeline for the Lakers poor start, which has moved from Russell Westbrook to head coach Frank Vogel, but Barkley reasoned that Westbrook was still “learning,” and Vogel was a “terrific” coach, before placing the blame on the guy who was supposed to inherit the team from the King.

Davis has been plagued by injuries the last few seasons and got a new trainer to address conditioning issues.

Still, the Brow is averaging 24.1 points this season, ten below his career-high of 28.1 points for the 2017-18 season with the New Orleans Pelicans.

Tuesday, Davis pulled down a game-high 16 rebounds, matching his league-leading average this season, along with 17 points, two blocks, and two steals, behind James’ 30 points in the Lakers’ win.

The Lakers’ big man said the team focused in on their second-half play after leading by just five points.

“Try to be a little more aggressive,” said Davis.  “Just trying to do the intangibles, rebounding, talking on the defensive end, setting screens.”