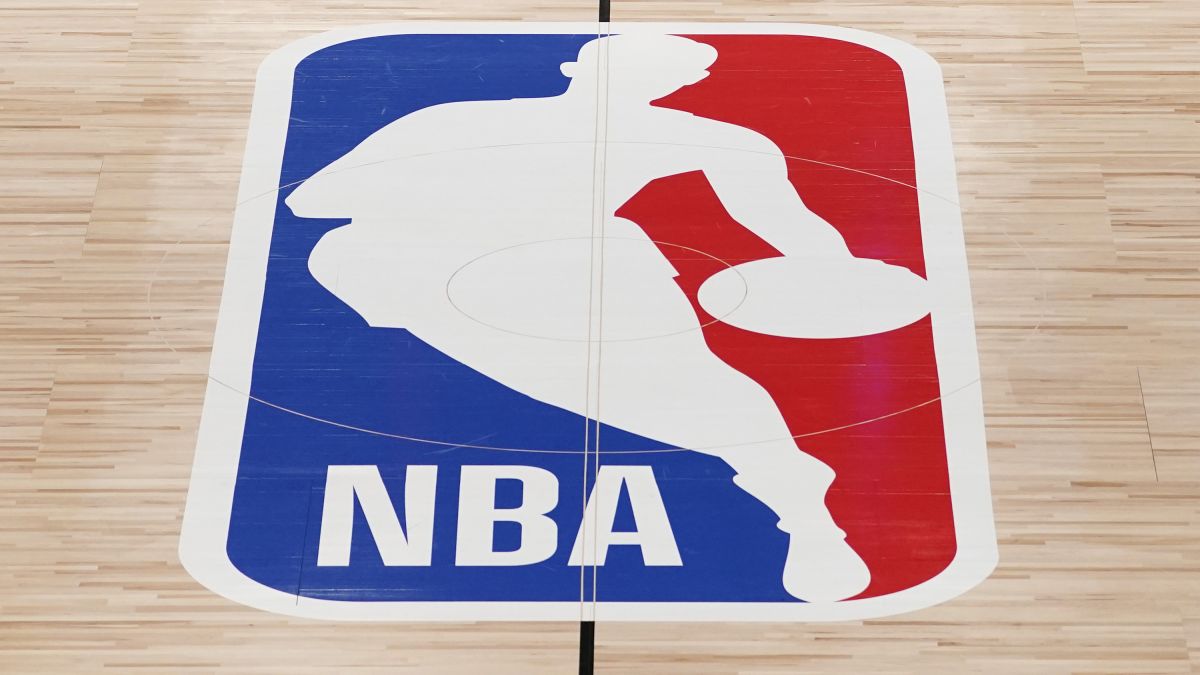 The NBA released a memo on Tuesday, alerting teams to policy changes for unvaccinated players as Canada prepares to end athletic exemptions and close its border.

Starting January 15, 2022, all unvaccinated NBA players will be subject to fines, suspensions, or reduced pay for missing games in Toronto.

Last month, Canada’s Minister of Public Safety, Marco Mendicino, announced unvaccinated professional and amateur athletes would no longer be able to cross the border into the country.

“As of January 15th, there will no longer be an exemption in place for professional and amateur athletes,” said Mendicino. “Those who remain unvaccinated will soon be unable to play games in Toronto against the Raptors or in any of the seven Canadian NHL teams’ home arenas.”

Currently, unvaccinated NBA and NHL players can enter Canada under a national interest exemption, but Mendicino said Canada was changing its policy due to the wide availability of vaccines.

Approximately 97 percent of NBA players are vaccinated, and 60 percent have gotten the booster, per ESPN’s Adrian Wojnarowski.

A recent study in the Lancet medical journal reported a 40 percent drop in vaccine effectiveness six months after receiving the second shot.

The league has encouraged players to get the booster, though there is no mandate for player vaccination.

All teams are required to provide a list of unvaccinated players to the league by Friday.

After coasting through the start of the season, multiple players have been placed in NBA health and safety protocols just in the last few days.

Four Charlotte Hornets, including rising star LaMelo Ball, are out, and the Chicago Bulls DeMar DeRozen was pulled from the Bulls’ lineup Monday.

LeBron James was initially pulled after testing positive, but then returned to the Lakers’ lineup after multiple negative COVID-19 tests.

Brooklyn Net Kyrie Irving is the biggest name in the league to refuse to get vaccinated and has shown no sign of changing his stance.