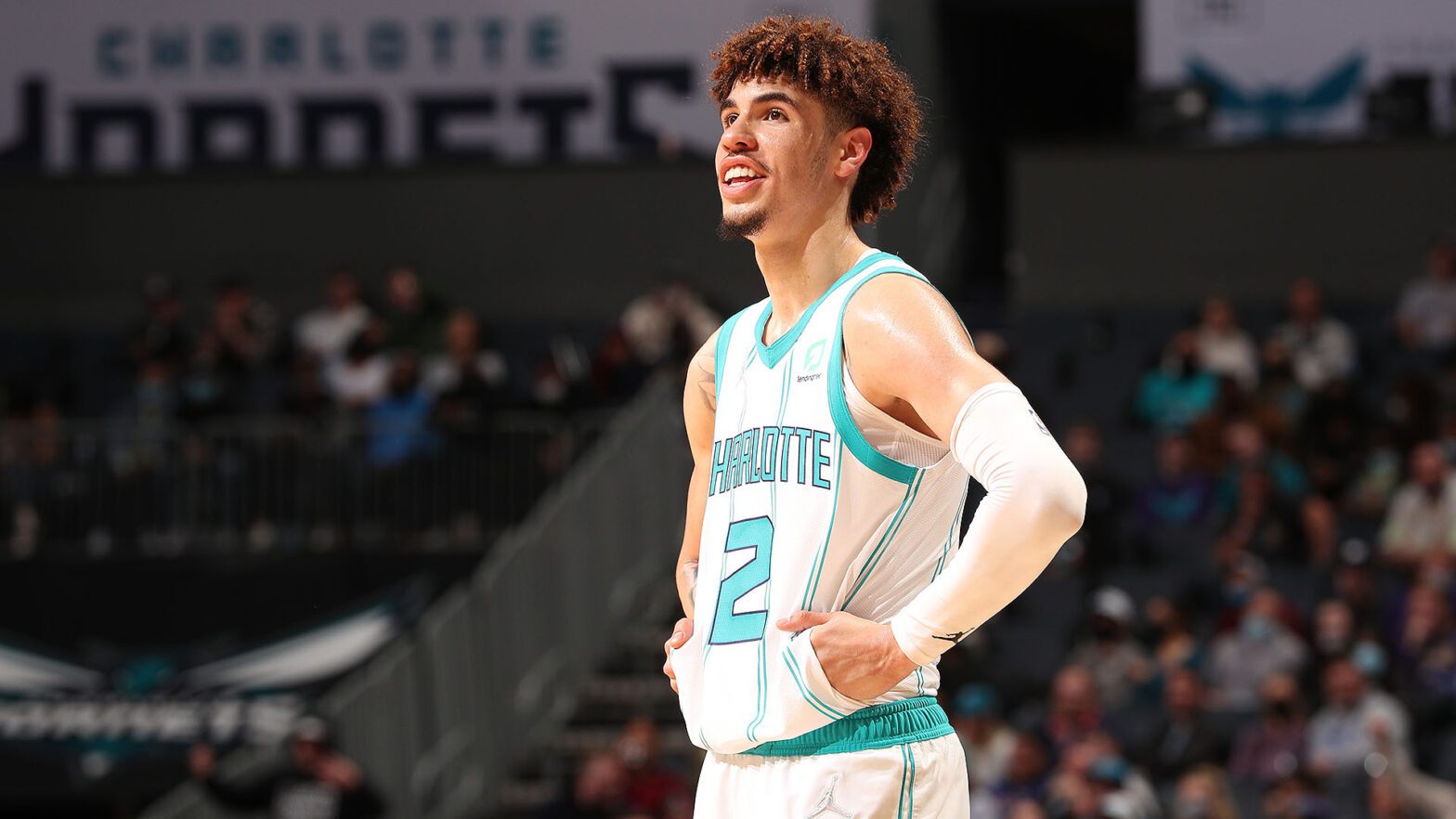 Plumlee is averaging 6.8 points and 7.3 rebounds.

McDaniels is averaging 5.5 points and 3.3 rebounds.

With their absence, the Hornets will miss 50 points of production per game.

To compensate for the lost players, the Hornets have called up Arnoldas Kulboka and Scottie Lewis from the G-League Greensboro Swarm.

The Hornets have stormed out of the nest to a 13-11 record this season – but it will be hard for them to keep up that pace without two of their best players (Ball and Rozier).