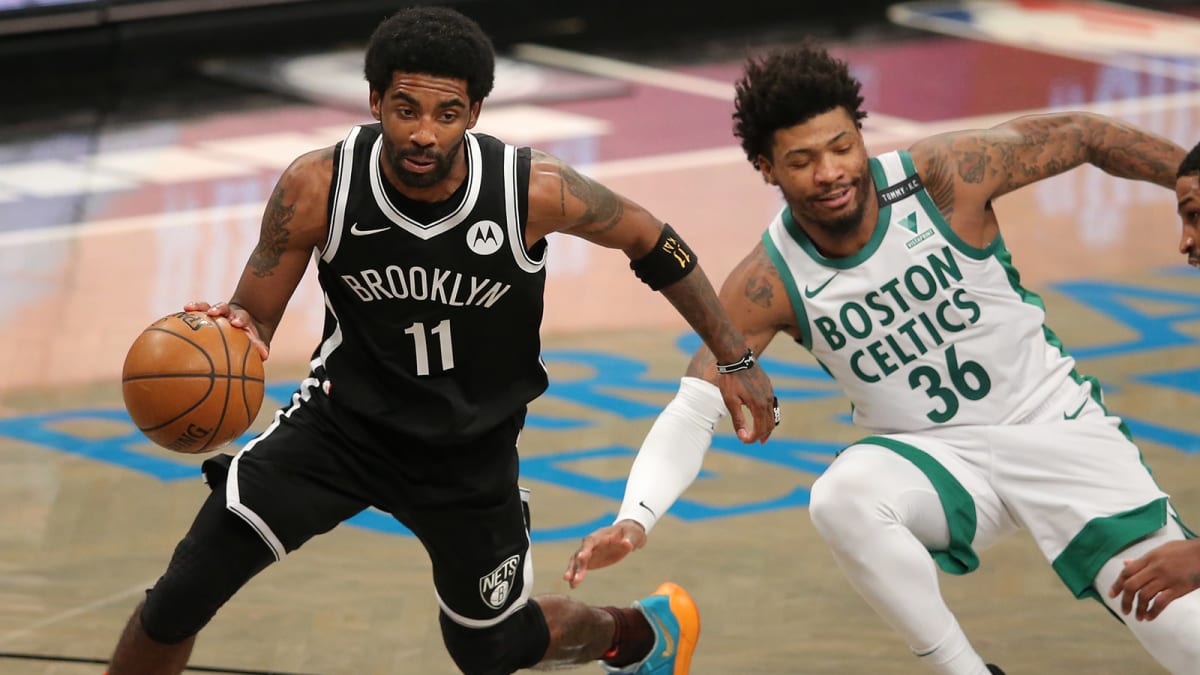 The NBA will not pay unvaccinated players who can not play in cities with vaccination requirements.

The league made the announcement Wednesday as players’ vaccination status became a hot topic with the start of training camp.

“Any player who elects not to comply with local vaccination mandates will not be paid for games that he misses,” Mike Bass, the NBA’s executive vice president of communications, said in a statement.

NBA spokesman Mike Bass: "Any player who elects not to comply with local vaccination mandates will not be paid for games that he misses."

San Francisco and New York are the only two NBA cities so far that have vaccination mandates regarding indoor events.

Attendees must be fully vaccinated in San Francisco and have at least their first shot in New York.

While the Knicks have reported that all of their players are vaccinated, Brooklyn Nets’ star Kyrie Irving and Golden State Warrior Andrew Wiggins have both said they have not gotten nor plan on getting the vaccine.

While Wiggins is a starter, his presence on the court won’t make or break the Warriors’ season.

Irving, however, is essential for the Nets to make a title run and the All-Star guard could lose $400 thousand for each game he misses.

The 10-year veteran averaged 26.9 points on 50.6 percent shooting along with 6.0 assists for Brooklyn last season, but he injured his right ankle against the Bucks in the playoffs, and his absence was too much for Brooklyn to overcome.

While players for the Warriors, Knicks, and Nets must be vaccinated for home games, players from other teams coming into those cities as visitors do not have to be vaccinated to play.

The National Basketball Players Association and the NBA are putting the final touches on their agreement for health and safety protocols for this season, and the NBPA has said mandated vaccinations are a non-starter.

Irving, Wiggins, Washington Wizard Bradley Beal, and the Orlando Magic’s Jonathan Isaac grabbed the spotlight with their anti-vax sentiments, but the face of the NBA, LeBron James, revealed that after some concerns he along with his family and friends got vaccinated.