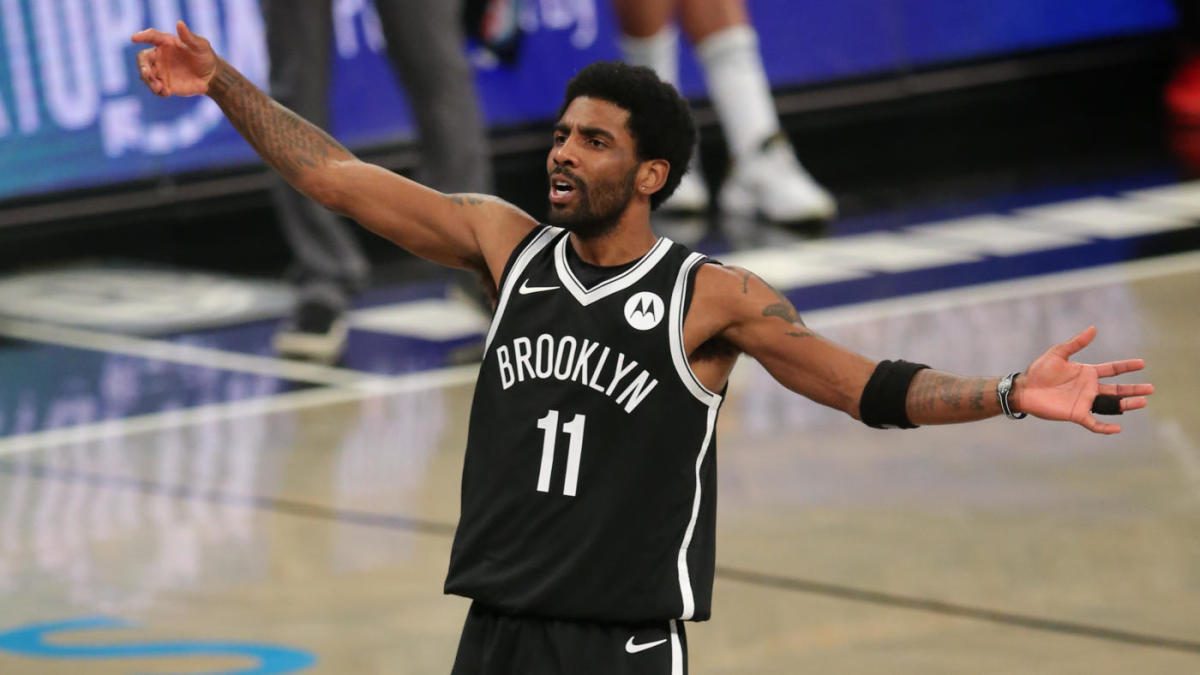 Fake news and conspiracy theories could derail the Brooklyn Nets’ championship hopes unless All-Star guard Kyrie Irving changes his mind and gets “the jab.”

Irving is part of a very vocal NBA minority deriding the vaccine while spreading conspiracies and questioning the US government’s intentions according to Matt Sullivan’s Rolling Stone article.

Approximately 85 to 90 percent of players are vaccinated, but there is no league mandate.

The NBA denied the Warriors’ Andrew Wiggins a religious exemption for the vaccine, and former as well as current players are expressing their support for requiring all players get vaccinated.

“If a guy’s not getting vaccinated because of his religion, I feel like we’re in a time where the religion and science has to go together,” said Boston Celtic, and practicing Muslim Enes Kanter, per Rolling Stone. “I’ve talked to a lot of religious guys, I’m like, ‘It saves people’s lives, so what is more important than that?’”

With Irving, Kevin Durant, and James Harden, Brooklyn is favored to win the 2021-22 NBA championship, but unless the 29-year-old gets vaccinated, he will be ineligible for all Nets’ home games.

The Nets start training camp Tuesday in San Diego, but once they head back to New York, the team will be subject to the city’s vaccination requirement for anyone attending a large indoor event.

“There are so many other players outside of him who are opting out, I would like to think they would make a way,” Kyrie’s aunt, Tyki Irving, told Rolling Stone. “It could be like every third game. So it still gives you a full season of being interactive and being on the court, but with the limitations that they’re, of course, oppressing upon you. There can be some sort of formula where the NBA and the players can come to some sort of agreement.”

Last year, injuries brought down what seemed to be a sure title for the Nets, but if Irving is only available for half the season, Brooklyn will be actively thwarting their chances of raising the Larry O’Brien trophy in June.