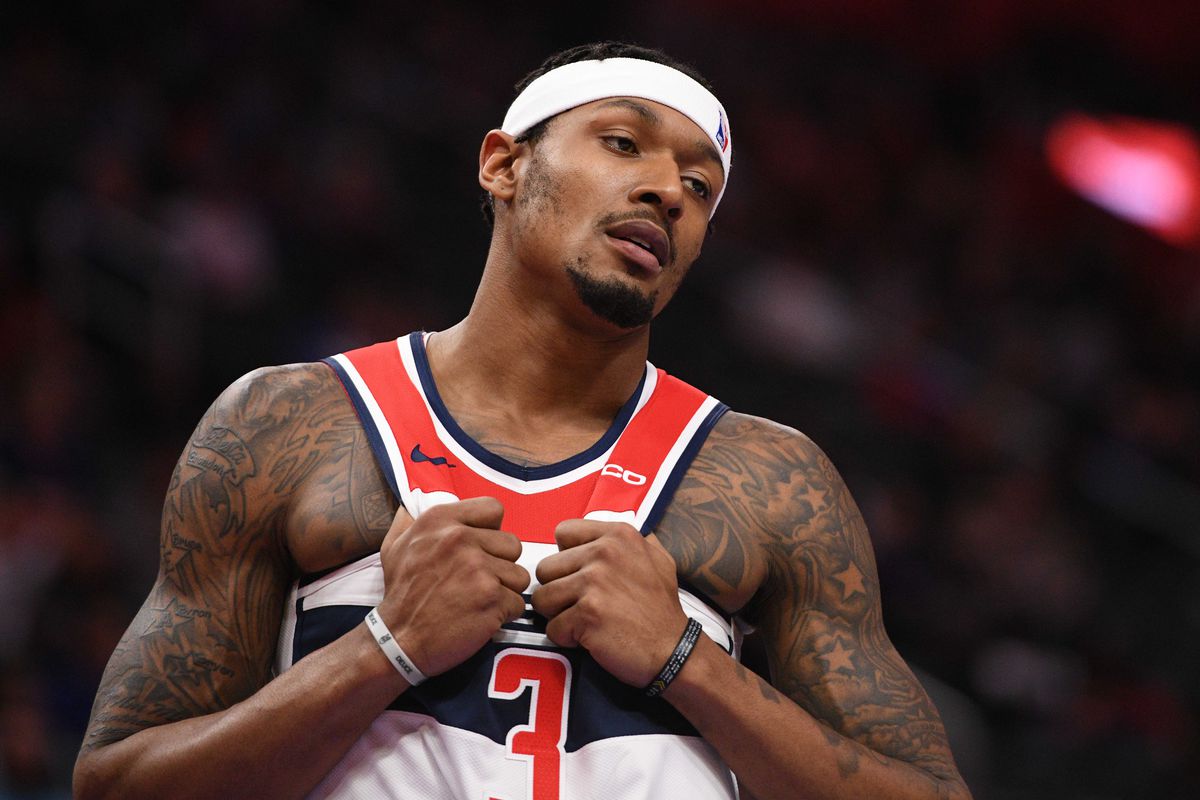 Bradley Beal of the Washington Wizards told reporters at media day on Monday that he has not gotten the COVID-19 vaccine.

The Wizards star missed the Olympics after being placed in COVID-19 protocols.

He cited “personal reasons” for not getting a vaccine while also chirping on about anti-vaccine misinformation at the team’s media day.

He also confirmed at media day that the reason he did not participate with Team USA during training camp was that he contracted COVID-19.

This news comes as NBA training camps are set to begin this week ahead of the October start for the season.

Washington’s first game will be against the Toronto Raptors in Canada on October 20.

Beal is among a of number of recognizable stars that have not gotten a shot of any vaccine.

Meanwhile, in Brooklyn, Kyrie Irving attended media day virtually and declined to answer on why he has not been vaccinated.

Both Wiggins and Irving are in jeopardy of missing home games due to vaccination rules placed in San Francisco and New York for players and employees to enter their home arenas.

Unlike those cities, Bradley Beal doesn’t face many restrictions in Washington DC, and at this time, he is not in danger of missing any games.

As the season starts and progresses, it will be interesting to see if these players and their stances change, if at all.