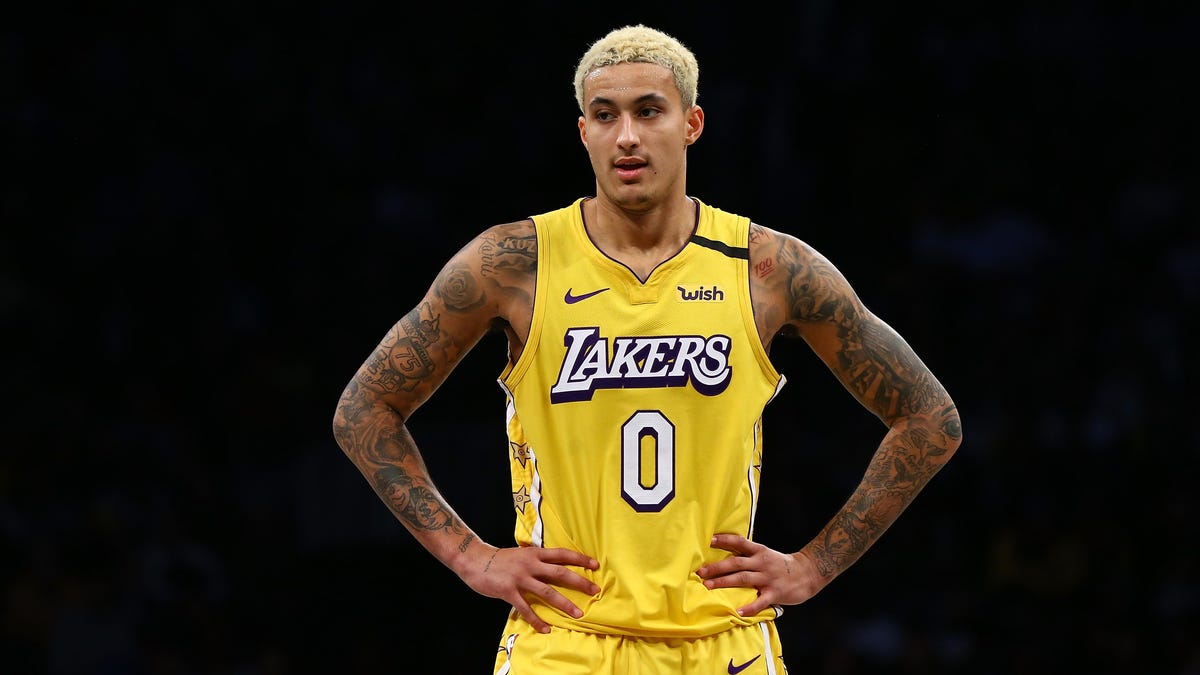 Kyle Kuzma thought he would be touring Napa Valley vineyards in his free time, but, during a recent interview, the four-year veteran revealed he was just as surprised as everyone else when he was traded to the Washington Wizards.

“I was kind of shocked because I thought I was going to Sac,” Kuzma explained on “No Chill With Gilbert Arenas.”

“Like the Sacramento deal with Buddy Hield, like that s–t was done. So I’m like thinking in my head, like, ‘OK, Sac, 45-minute flight. That’s not bad. I can go to Napa,’ said Kuzma. “But then, like out of nowhere, you’re going to Washington.”

Kuzma thought he was getting traded to Sacramento 👀

The trade was a surprise turn of event for Kuzma, not only because he was headed to the Eastern Conference, but Kuz had signed a $40 million, three-year extension with the Lakers just last December.

Los Angeles had big expectations for Kuzma after LeBron James joined the team, and Anthony Davis became a member of the purple and gold.

Kuz was supposed to be the third option of an LA Big 3.

The Lakers brought home the chip in 2019-21, but Kuz never materialized as a dependable scorer in the Bron-Brow offense.

After averaging a career-best 18.7 points in James’ first year with the team in 2018, Kuz dropped to 12.8 and 12.9 points per game the last two seasons, and LA began actively looking to deal their forward.

“Going to Sac would have been fun. I would have went crazy for sure. That’s how I think. But to have an opportunity to play with Brad Beal, it’s someone that is really trying to be a winner in this league,” said Kuzma.

The Flint, Michigan native may no longer be playing under the bright lights of Showtime, but he’s getting a second act with the Wizards.