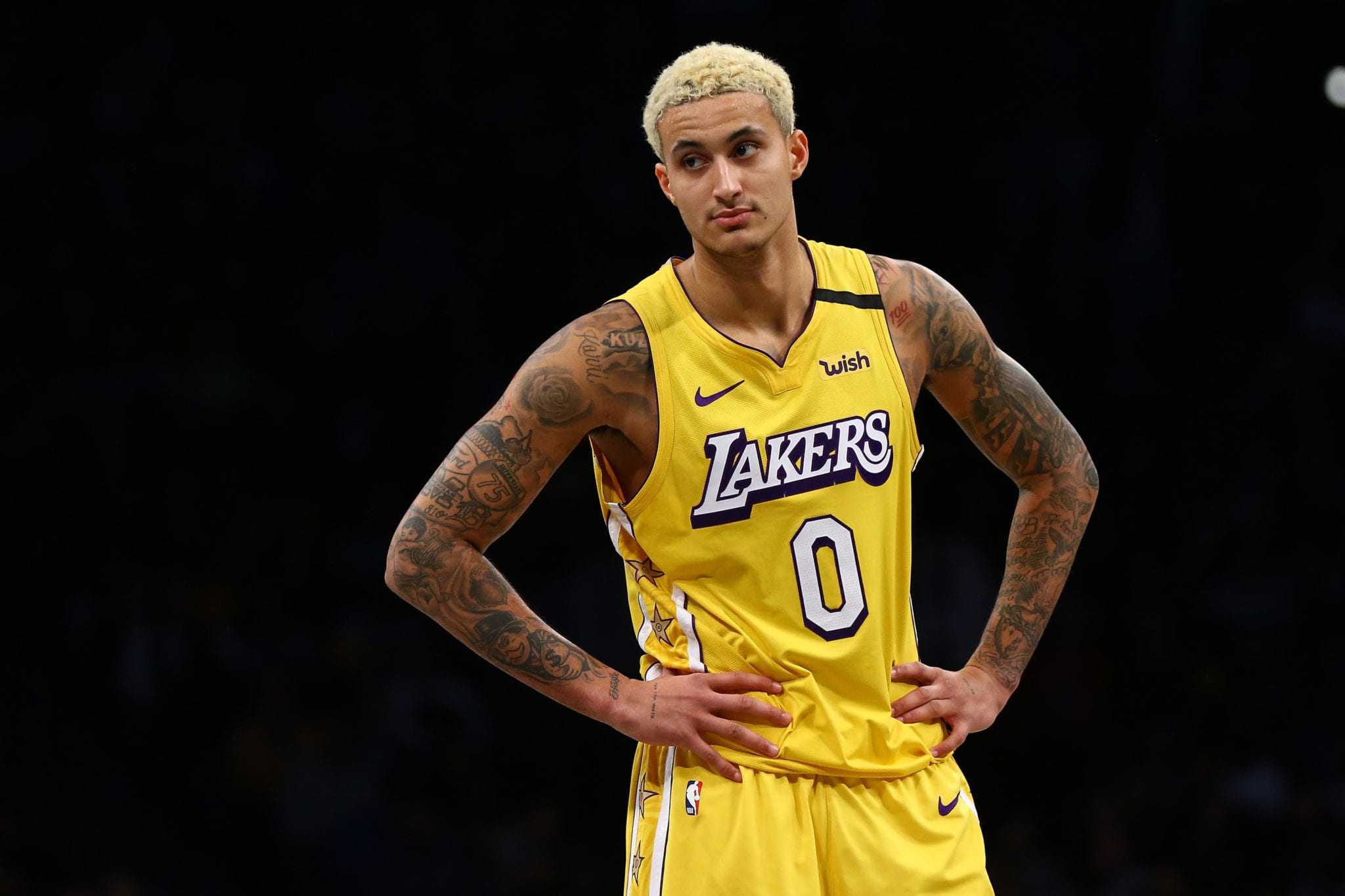 To the chagrin of his many social media haters, ESPN’s Adrian Wojnarowski reports that forward Kyle Kuzma agreed to a 3-year, $40 million contract extension with the Los Angeles Lakers.

The extension includes a player option before the 2023-24 season, allowing Kuzma to become an unrestricted free agent when he is 28-years-old.

A player option on a non-max rookie extension is the first of its kind and gives Kuz great leverage after the 2022-23 season.

Kuz was drafted 27th by the Lakers in 2017 and has weathered roster shakeups that sent teammates such as Larry Nance, Jr. to Cleveland and Brandon Ingram and Lozon Ball to New Orleans as the Lakers built a title contender.

In his first three seasons, the 6-foot-8 Kuz has averaged more than 16 points, 4.5 rebounds, and 1.9 assists per game but struggled to fit his game into the Lakers offense after an offseason ankle injury in 2019.

Kuzma will be fighting for a starting position, but with his contract extension, the Lakers obviously believe the young forward will be a significant contributor.

The Lakers begin their title defense Tuesday against the Clippers.