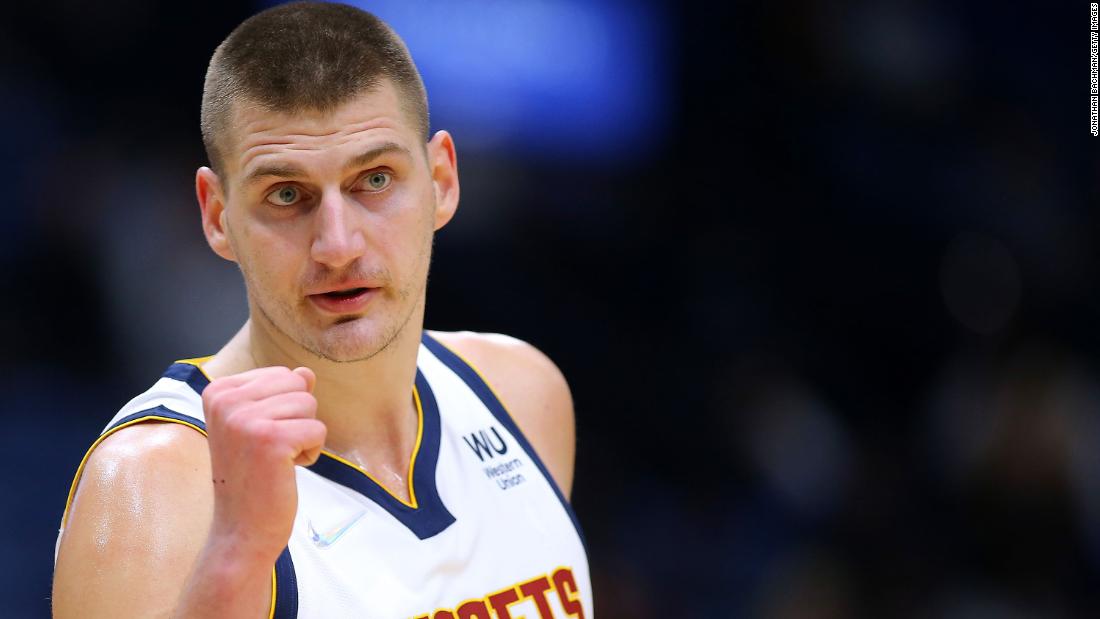 Nikola Jokic and the Denver Nuggets led the Golden State Warriors by as many as 20 points and held on for a 128 – 123 win.

Jokic had a triple-double, 26 points, 12 rebounds, and 10 assists in 34 minutes of play to give Denver its first win of the season after a disappointing opening night against the Utah Jazz.

“I just saw Bruce wide open, so I threw it,” said Jokic after the game.

Brown was the second-highest scorer for Denver, finishing with 20 points on 80 percent shooting from the field and 75 percent from behind the arc.

“We had two or three turnovers in the last minute, so we need to be calmer in those situations,” said Jokic. “We made free throws, we made a good foul, and we made a good defensive stop, so it was a good win for us on the road.”

Michael Porter Jr., back in the lineup after being injured last season, had 17 points and 6 rebounds.

New addition Kentavious Caldwell-Pope, from the Washington Wizards, scored 17 points in 32 minutes for a balanced attack from a Denver team that may be poised for a strong run this season.

“Christian Braun played really good for us … DJ [DeAndre Jordan] was really good attacking the glass. He was present in the paint… he was getting guys going,” said Jokic.

“We tried to make that last-ditch effort to get back in the game. But we know how this league works. You give a team confidence coming off a loss, you know they’re very determined that first half and you just make it really hard on yourself going down 18 [points],” said Curry.

The Nuggets take on the Oklahoma City Thunder Saturday in Denver.