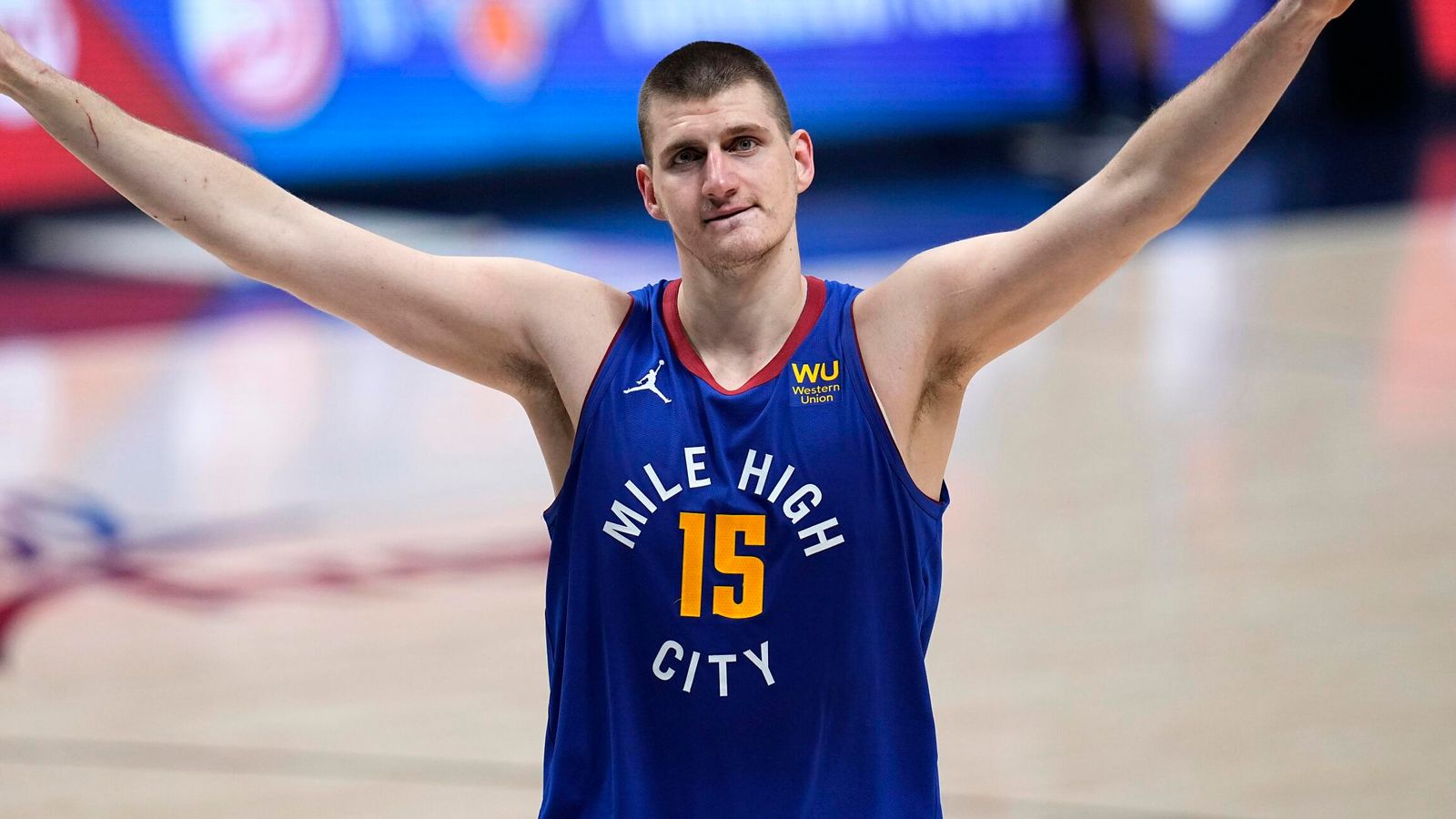 Denver Nuggets’ center/forward Nikola Jokic is set to win his second consecutive NBA Most Valuable Player award, per a report from Adrian Wojnarowski of ESPN.

His 32.8 Player Efficiency Rating, 15.2 Win Shares, and 9.8 Value Over Replacement Player points ranked number one in the NBA.

Embiid was viewed by many as the favorite; if not for his great play, then for voter fatigue.