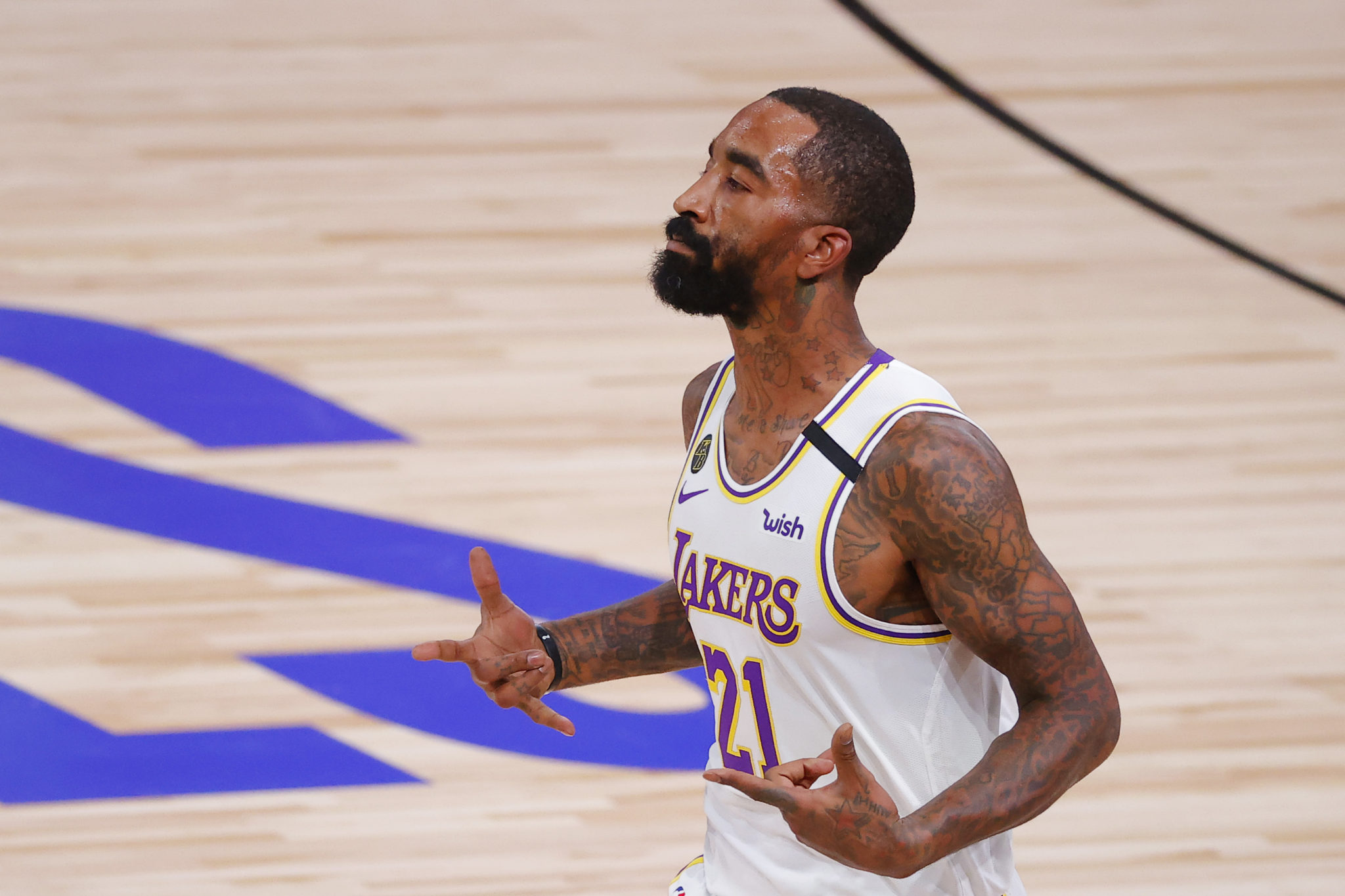 Two-time NBA champion J.R. Smith said he believes he’s still good enough to be in the league in a recent interview with Pierce Simpson for Complex Sports.

When asked if he felt his career had been blackballed, Smith didn’t hold back.

“Yeah, a hundred percent. I mean, anybody can sit here and tell you that that’s a fact. You got those 30 teams, or the top three people on each 30 team, and exclude them, give me the 4 through 15th man, just the 4 through 15. Name one of them that’s better than me,” said Smith.  “I’m sitting there like, bro, I’ve worked out with these dudes. I’ve watched their GM come up to me and ask me like, ‘yo, why you not playing?’ You know why I’m not playing.

J.R. Smith says he, Jamal Crawford, Isaiah Thomas, Nick Young and Joe Johnson have been blackballed from the NBA.

Link below for full #ComplexVolume story and interview with J.R. Smith.

Smith last suited up for the Los Angeles Lakers as a member of their 2020 Orlando Bubble Championship Team and averaged 2.0 points, 0.3 rebounds, and 0.3 assists in 10 playoff games.

But the 2012-13 Sixth Man of the Year said he wasn’t the only one who was no longer welcome in the league.

Unlike Thomas, who battled back from the G League to get several short-term contracts with three teams last season, Smith decided on another direction after talking to former NBA star Ray Allen.

“Ray impacted my mind, just helping me challenge myself, staying locked-in, and not just using our bodies as our talent,” said Smith.

The 36-yeard-old went back to school last year, enrolling at North Carolina AT&T and joining the school’s golf team.

Smith got a 4.0 GPA his first semester and was named the school’s Academic Athlete of the Year.