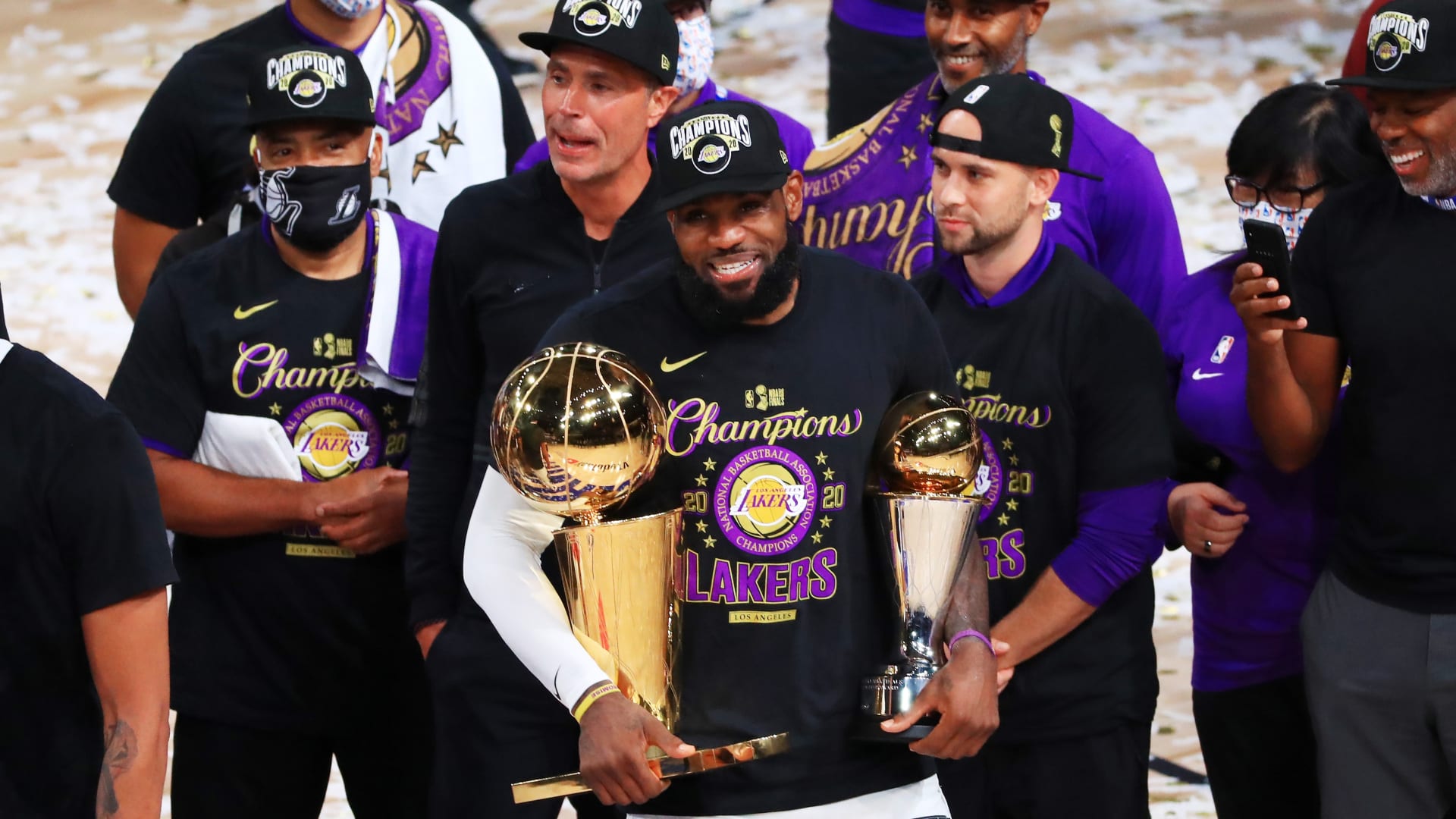 The Los Angeles Lakers just finished their season with an NBA championship, but COVID-19 concerns will keep their title parade on ice.

Los Angeles, as is the rest of the United States, is still struggling with the virus, and large gatherings are not permitted in California.

Despite restrictions, many fans filled downtown following Game 6 of the Finals to celebrate.

Even after warnings, thousands of fans packed the streets.

The Lakers sent a shoutout to their fans and said they were happy to celebrate once times get better.

“We cannot wait to celebrate our NBA title with our fans,” the Lakers said. “After consulting with the City and the County, we all agree that a joyful and inclusive public celebration will take place as soon as it is safe to do so. In the meantime, thank you again, Lakers Nation, for your support!”

It’s been a wild season with the pandemic and the stoppage of the NBA season and then the restart.

Coupled with the passing of Kobe and Gianna Bryant, there’s been a whirlwind of emotions, but the team was able to persevere and bring home the title after a ten-year drought.

The Lakers were happy to return home after being in the bubble for almost three months.

Players were able to reunite with their families and sleep in their own beds for the first time since last July.