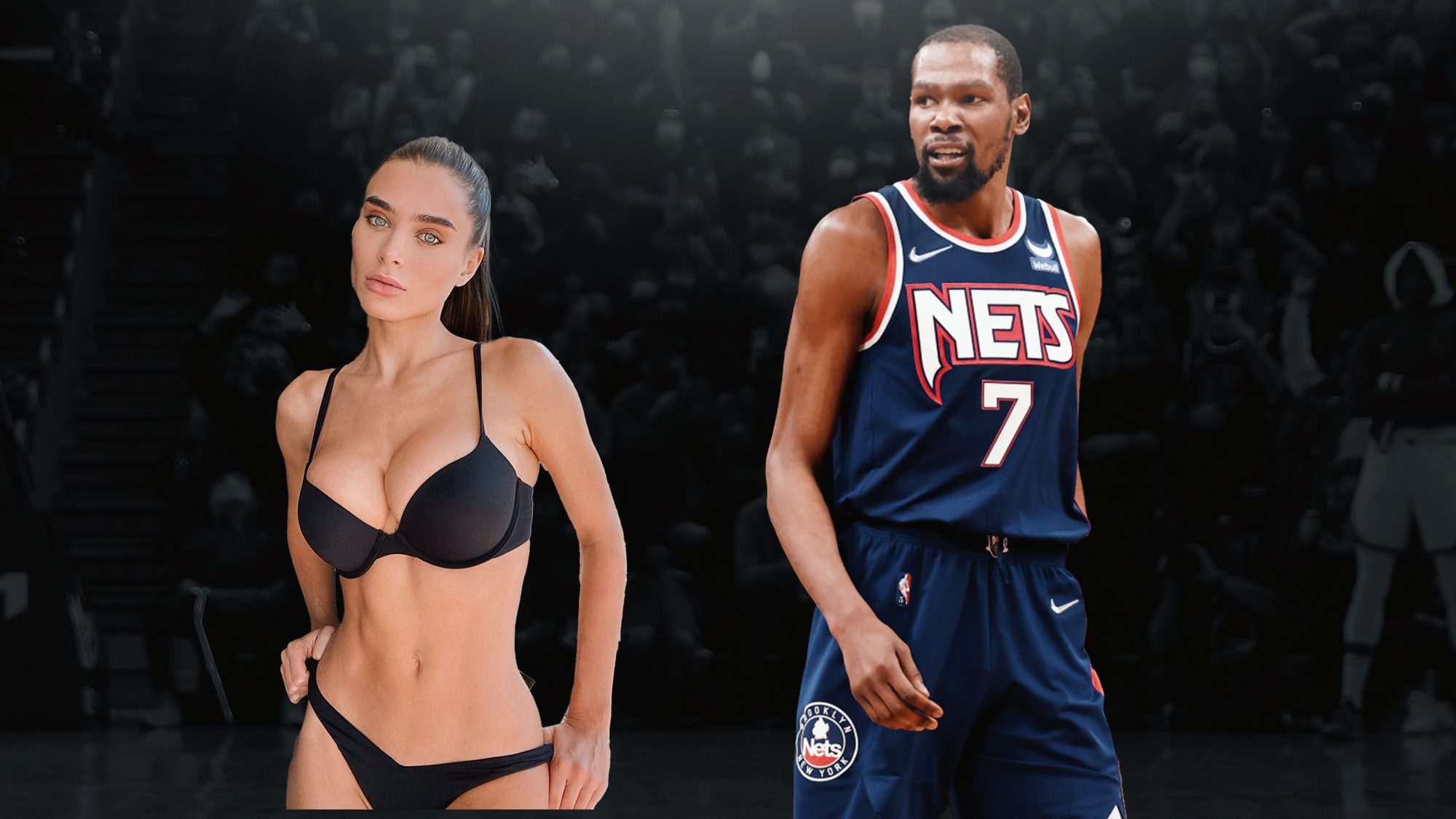 “I swear to God I thought NBA players were nice guys. Next thing you know, I said, ‘I’m pregnant’… And he told me to go F myself.”

The video was accompanied by audio from The Wolf Of Wall Street.

Rhoades previously revealed a Brooklyn Nets player had taken her on a date, while also bringing another woman with him as a backup date.

She declined to mention the player’s name but did say he was a Libra, and the only Libra on the Nets roster was Kevin Durant.