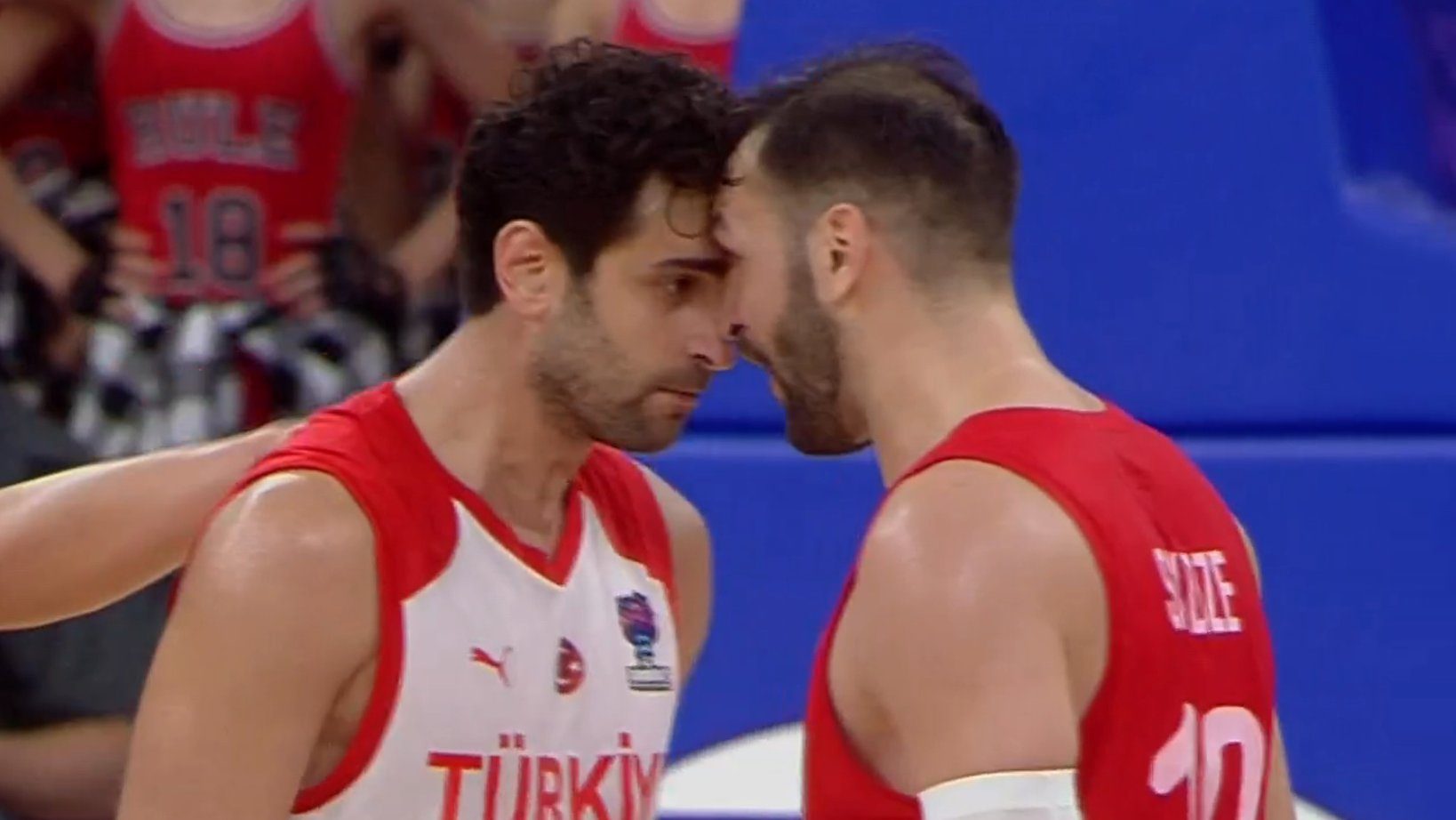 Furious Turkish basketball officials are threatening to withdraw from EuroBasket after Furkan Korkmaz was allegedly attacked by multiple Georgian players and police officers postgame on Sunday.

The incident occurred after Korkmaz and Duda Sanadze were both ejected over a heated scuffle late in a double-overtime thriller that Georgia ultimately won 88-83.

“While Furkan Korkmaz was walking in the hallway to the locker rooms with our trainer, Georgia’s players who were not on the active roster attacked him together with the ejected player (Duda Sanadze) and the police,” Onan said. “There should not be an attack on the player that goes to the locker room. At the end of the match, 30 policemen each pushed us into a fight. We got into a fight with Georgia’s official police.

“I am calling out to FIBA and I have also told FIBA’s officials. Let no one deceive themselves or think that we are stupid. They will bring us all the camera footage from that corridor minute by minute without anything missing. If those cameras do not come to us, we will leave this tournament.”

“We came here to play basketball, not box,” Demir said. “We are very disturbed by the security weakness experienced today. We will follow up on this issue as well.”

Meanwhile, Turkey has also formally protested the result of the game, claiming 22 seconds were wiped from the clock during the on-court scuffle.