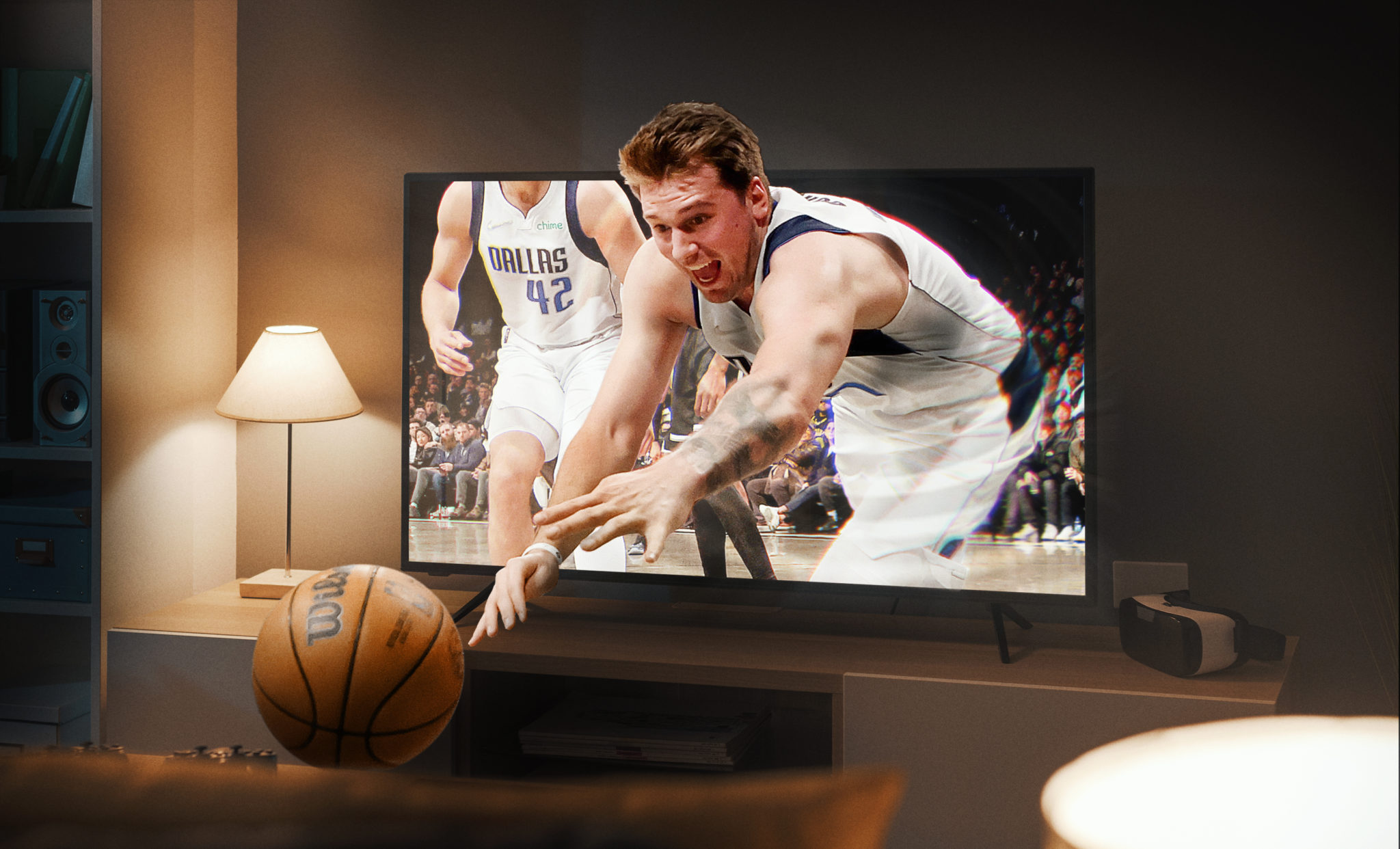 As prices for many streaming services continue to rise, NBA League Pass is moving the other way and offering fans a major discount.

The standard package will cost American subscribers $100 for the upcoming season (down from $230), as first reported by Sportico.

The premium commercial-free package will be reduced from $280 to $130.

The price drop was a surprise to many, considering the surging popularity of the platform.

It’s believed the NBA made the move to bring its prices more in line with other sports streaming services such as ESPN+, which is also available for $100 annually.

Clearly, the league is determined to grow its reach even further by making its games more accessible, and that’s a huge win for fans.