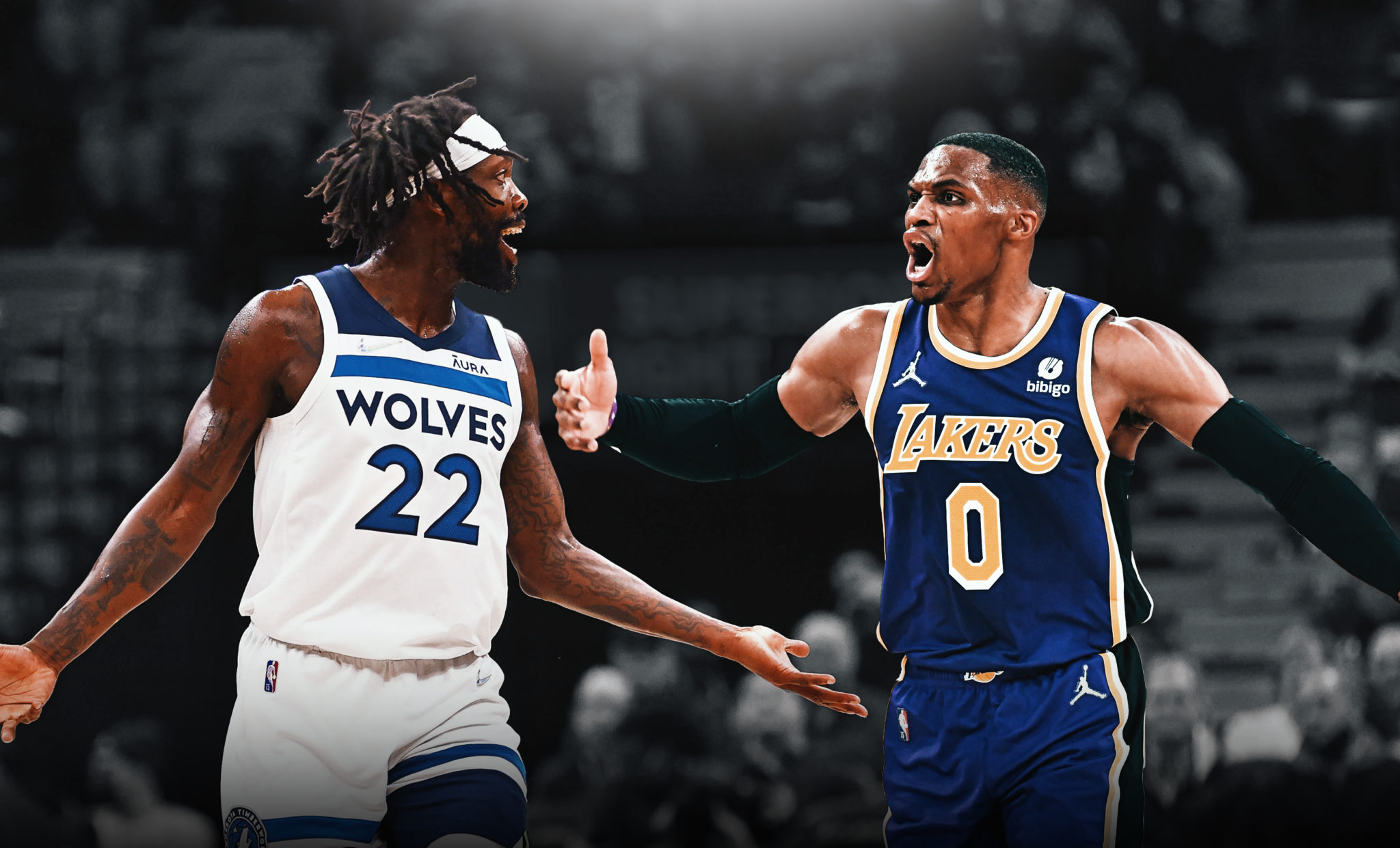 After engaging in a near-decade long beef, Russell Westbrook and Patrick Beverley are now teammates. This seems like a good time to revisit how this whole thing began, and everything else that went on between these two.

APRIL 24, 2013: Westbrook suffered a season-ending knee injury in the first round of the 2013 playoffs when Beverley collided with him in an attempt to steal the ball. Russ was furious, and a beef was born.

MARCH 11, 2014: In their very next meeting, Beverley tried to slap the ball out of Westbrook’s hands while Russ was gesturing for a timeout. Westbrook was livid once again, and Beverley was given a technical.

APRIL 25, 2017: Westbrook and Beverley met in the first round again in 2017, and had another on-court heart-to-heart.

OCTOBER 30, 2018: Westbrook repeatedly pulled out his “rock-the-baby” celebration after scoring on Beverley, who later dived for a loose ball and crashed into Westbrook’s legs. Unsurprisingly, a heated exchange ensued.

NOVEMBER 13, 2019: The most famous moment of this beef came when Russell Wesbrook had this to say:

“Pat Bev trick y’all, man, like he plays defense. He don’t guard nobody, man. It’s just running around, doing nothing.”

Beverley later responded in an appearance on JJ Redick’s podcast The Old Man and the Three.

“He damaged my career,” he said. “Like, coaching staffs and players, fans, they looked at me way different.”

DECEMBER 19, 2019: When Beverley’s physical approach got him fouled out, Westbrook sarcastically waved him goodbye, with a few choice words thrown in for good measure. Russ earnt a technical for his efforts.

FEBRUARY 11, 2022: In the midst of Westbrook’s brutal first season in LA, Beverley rubbed salt into the wounds when he tweeted this:

I remember when somebody said all I do is run around and I trick y’all 😂 well my boy is The Real Magician this year.

“It’s no fun when the rabbit’s got the gun,” Beverley later said when discussing the tweet.

MARCH 17, 2022: After a blowout loss against Beverley’s Timberwolves earlier this year, Westbrook said “nobody over there has done anything in this league” in reference to the Timberwolves and their trash talk.

This was Beverley’s response:

Playoffs every year. 2 western conference finals with 2 different Teams👀👀👀 individual stats or team stats? I thought it was a team sport?? https://t.co/wlPhFB9alQ

This brings us to the present day. Imagine being a fly on the wall when these two meet for the first time at the Lakers’ facility…