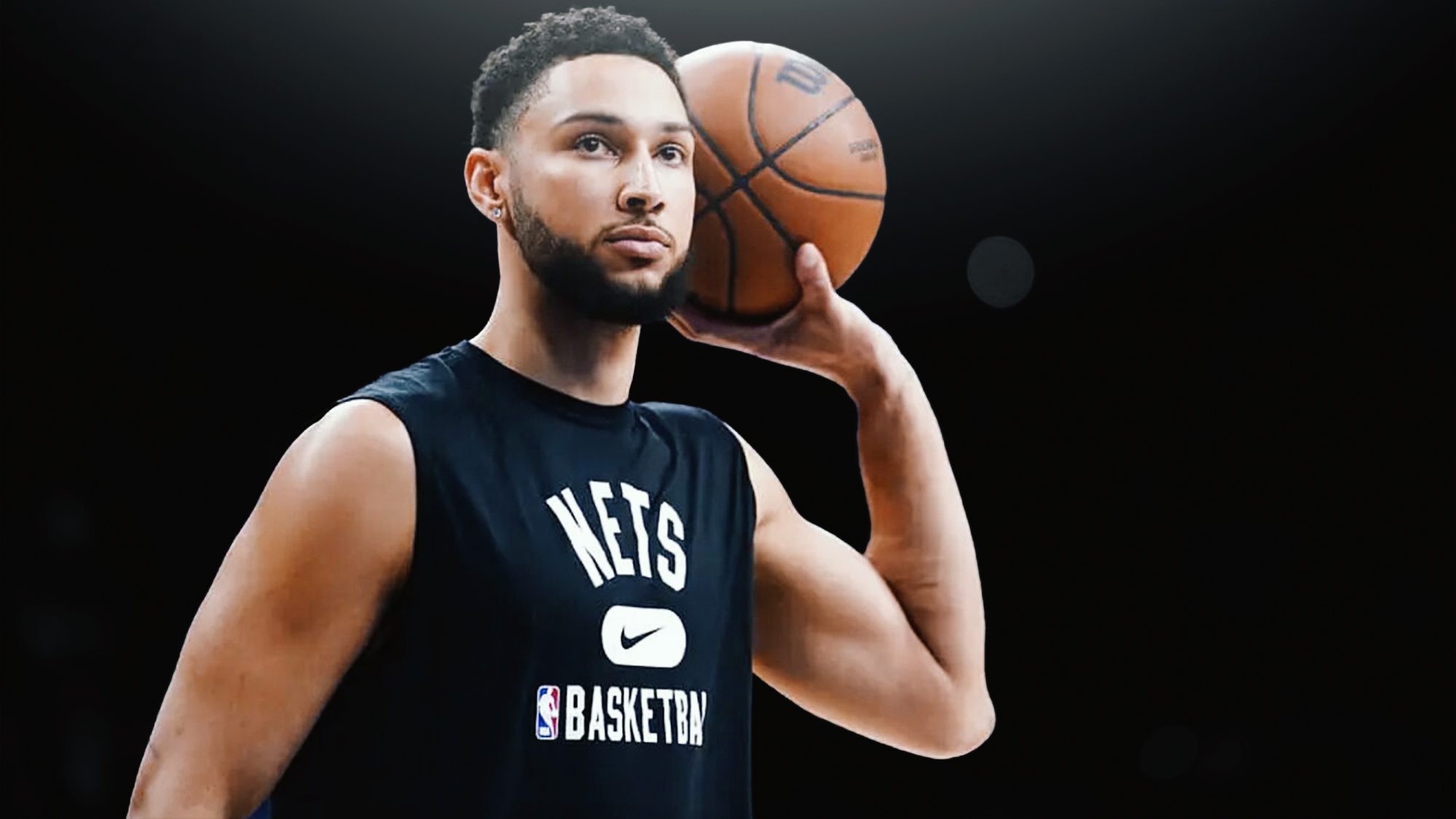 Despite being paid millions to make smart basketball decisions, NBA general managers don’t always get it right. In fact, they sometimes get it disastrously wrong. With that in mind, here is our annual rundown of the worst contracts for the season ahead.

Will Ben Simmons show up in the playoffs? Will he show up to work at all? How will he respond when teams start playing ‘Hack a Ben’? There are far too many questions hanging over Simmons’ head to make him worth anywhere near $177 million.

There’s a very good reason why no one wants to touch Russell Westbrook’s contract unless the Lakers offer them the maximum possible amount of draft compensation. A turnover machine who can’t shoot and refuses to play defence, Westbrook does more harm than good. And yet, next season he will earn more than everyone in the league other than Steph Curry. The one saving grace is that there’s only one year left on his deal, but the mere fact that Westbrook will be paid $47 million next season earns him a place on this list anyway.

Michael Porter Jr’s offensive talent is no joke. But offering him $179 million was a bold move considering his highly concerning injury history. Porter Jr managed just nine games last season before undergoing his third back surgery, and he has also been a major defensive liability.