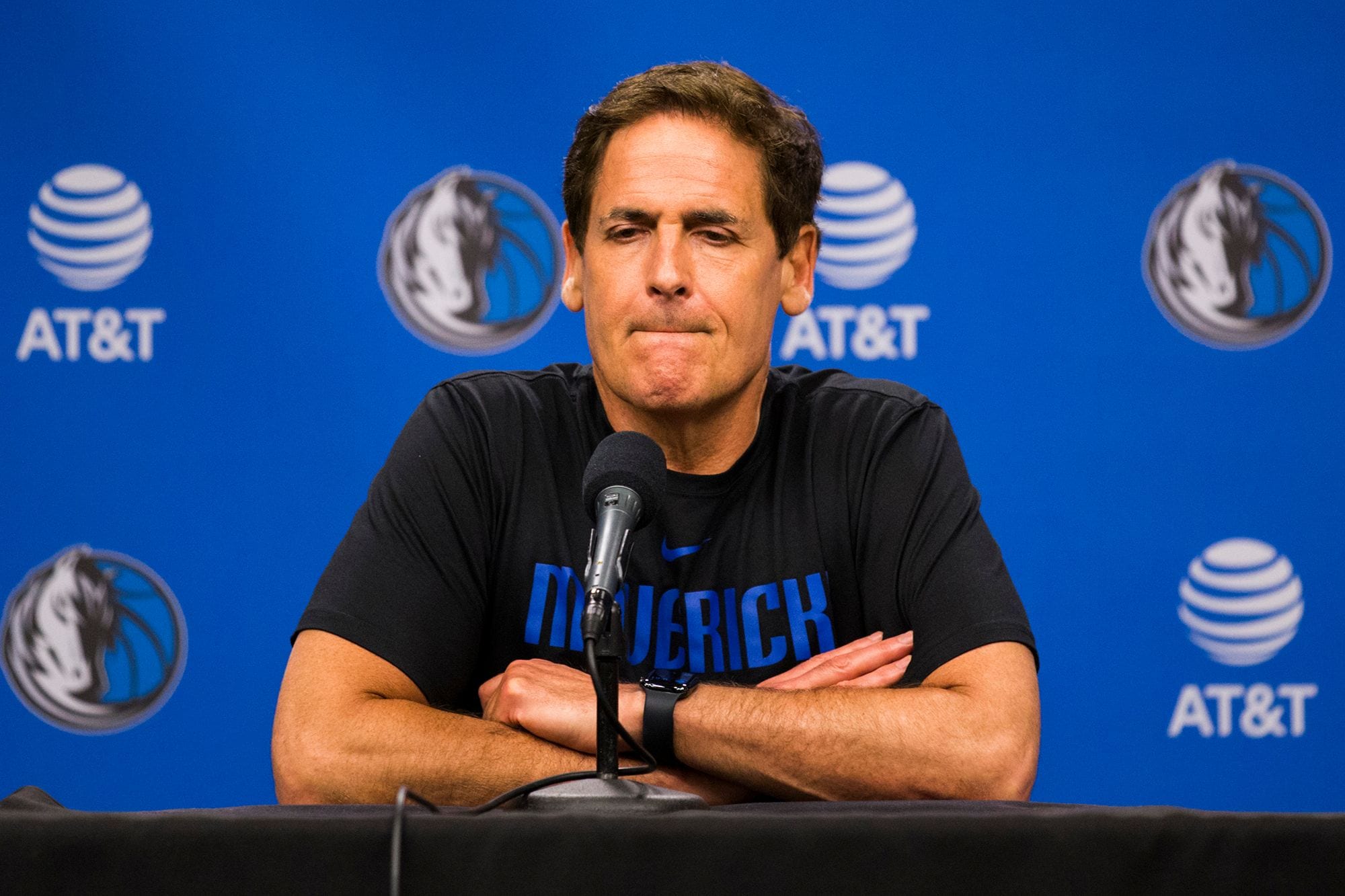 Heading into the Warriors’ Western Conference finals matchup against the Dallas Mavericks, Wiggins knew he was about to face the biggest challenge of his career, guarding Luka Doncic.

From Game 1 on, Wiggins aced the test.

He played so well that Cuban named him the biggest reason the Warriors sent Dallas packing in five games.

“It was just guys who knew their roles, like an Andrew Wiggins,” Cuban said to Bleacher Report’s Taylor Rooks.

“I think he was the one who beat us. And I told him that after the series. We knew what to expect from Klay [Thompson], from Steph [Curry], and from Draymond [Green]. We didn’t know what to expect or how Wiggs would step up, and he did.”

“I don’t really get too tired,” Wiggins said with a smile after locking down Dončić in Game 1.

“I’m locked in. I’m motivated, and when you see it work or I feel like it’s helping us play better, it just motivates me to do it more. I’m not tired or nothing.”

Wiggins also chipped in with 18.6 points and 7.2 rebounds per contest over the five-game series.

Related Article:  How the Warriors Can Make a Win-Now Move and Save $131 Million Dollars

“And that’s what it comes down to in that type of series — everybody understanding their roles, being able to execute on what the coach puts out there for you,” Cuban said.

“And having guys who you might call role players step up when the time is right.”

When Mark Cuban served up the big compliment after the series, the Warriors’ forward was all smiles once again.