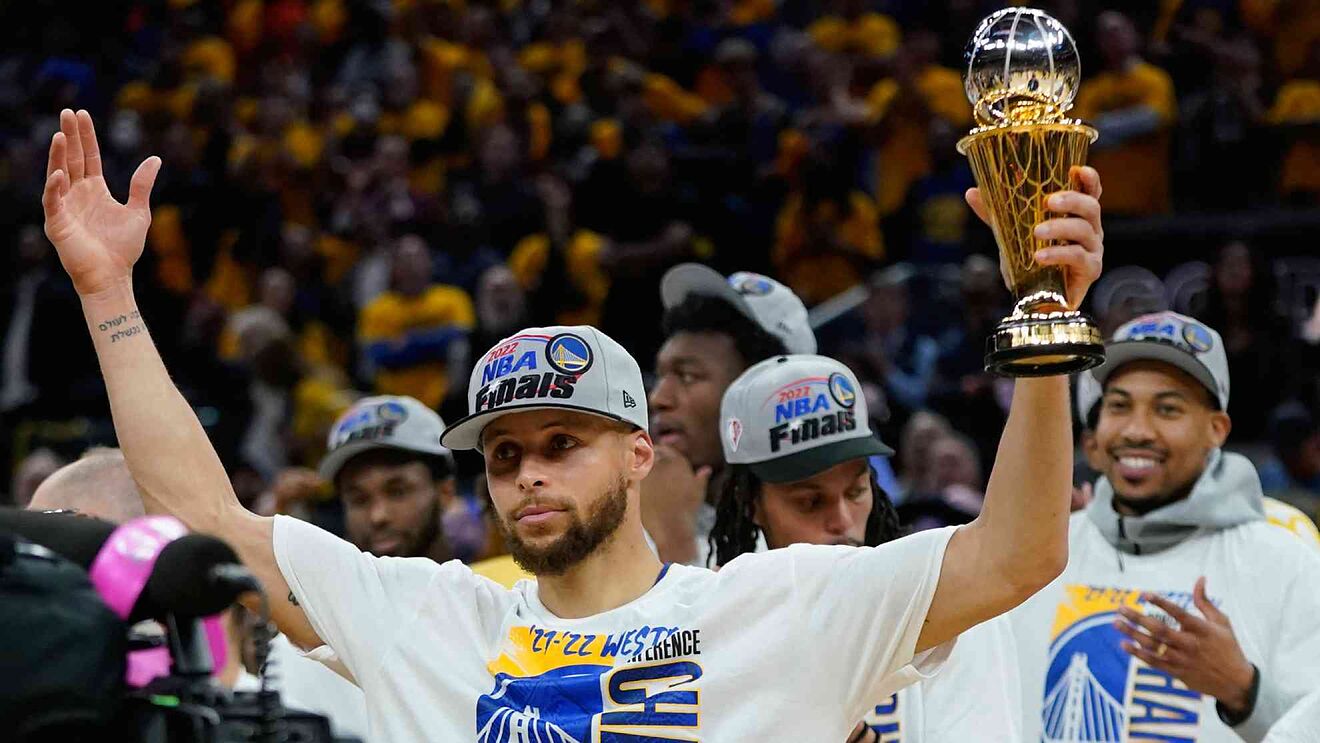 “This is a blessing. Obviously, this is a team effort to get back here with Draymond and myself for us to be out of the mix the last two years and to be  where we belong back in the Finals. This is special. Our fan base, to do it in this new building; everything about it is special,” said Curry.

“He’s [Curry] our engine offensively,” said Warriors coach Steve Kerr. “Everything revolves around him. We got a lot of great players around him and guys who fit well together. It all starts with Steph. He just creates so much havoc for the defense that even on a night like tonight, where he doesn’t shoot the ball that well, he forces rotations and frees up other players.

The Warriors had a balanced attack with six players in double figures, with Klay Thompson leading all scorers with 32 points.

Golden State shot 51.1 percent from the floor and 38.9 percent from behind the arc but grabbed 51 rebounds to Dallas’ 34.

The Warriors are headed back to the Finals for the first time since losing to Toronto 4-2  in 2019.

Favored to win, the Warriors were plagued with injuries as Klay Thompson and Kevin Durant both went down with injuries, halting Golden State’s attempt at a three-peat.

Steph and co. now await the winner of the Boston-Miami series.

“The fact of where we are in our career, we’re still playing at this high of a level. Not thinking too far ahead, we want to get the job done in the Finals,” said Curry. “We still have a lot more in the tank.”