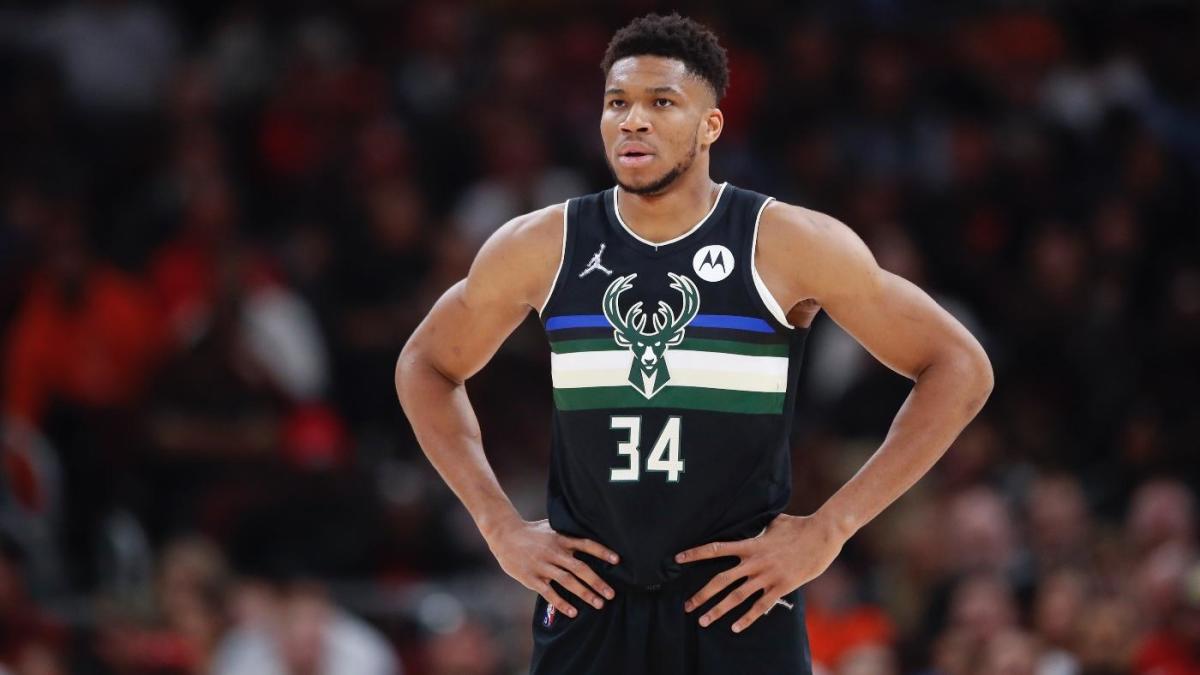 It’s not the first time Milwaukee star Giannis Antetokounmpo hinted he would consider playing for another team, but it had to be extra painful for Bucks fans to hear that team could be the division rival Chicago Bulls.

“I think anybody you asked that question that plays basketball if he said “no,” he would be a liar. It’s a team that won multiple championships. It’s a team with one of the greatest players if not the greatest player to ever play this game. So it’s a no-brainer. Everybody would love to play for Chicago. Down the line, you never know,” said Giannis in an interview with Fox 32 Chicago. “Maybe I’ll play for Chicago. But right now I’m committed to Milwaukee.”

Bucks fans can take solace in the fact that their star player’s answer came after he was directly asked whether he would consider playing for the Bulls rather than an unsolicited contemplation.

Giannis signed a five-year, $228.2 million contract with Milwuakee less than two years ago and led them to their first NBA title in 50 years.

“The Greek Freak” could be a free agent for the 2025-26 season, but Bucks fans must assume the competitor wasn’t satisfied with bringing just one title to Milwaukee, though recent comments might hint otherwise.

“One challenge was to bring a championship here, and we did,” Antetokounmpo said in an interview for GQ last November. It was very hard, but we did. Very, very hard. I just love challenges. What’s the next challenge? The next challenge might not be here [Milwaukee].”

The Bucks drafted Giannis in 2013 when he was just 15, two years after he started playing basketball.

“Me and my family chose to stay in this city that we all love and has taken care of us—for now,” Giannis said. “In two years, that might change. I’m being totally honest with you,” he told GQ.

Giannis and the Bucks start preseason on October 1, against the Memphis Grizzlies.