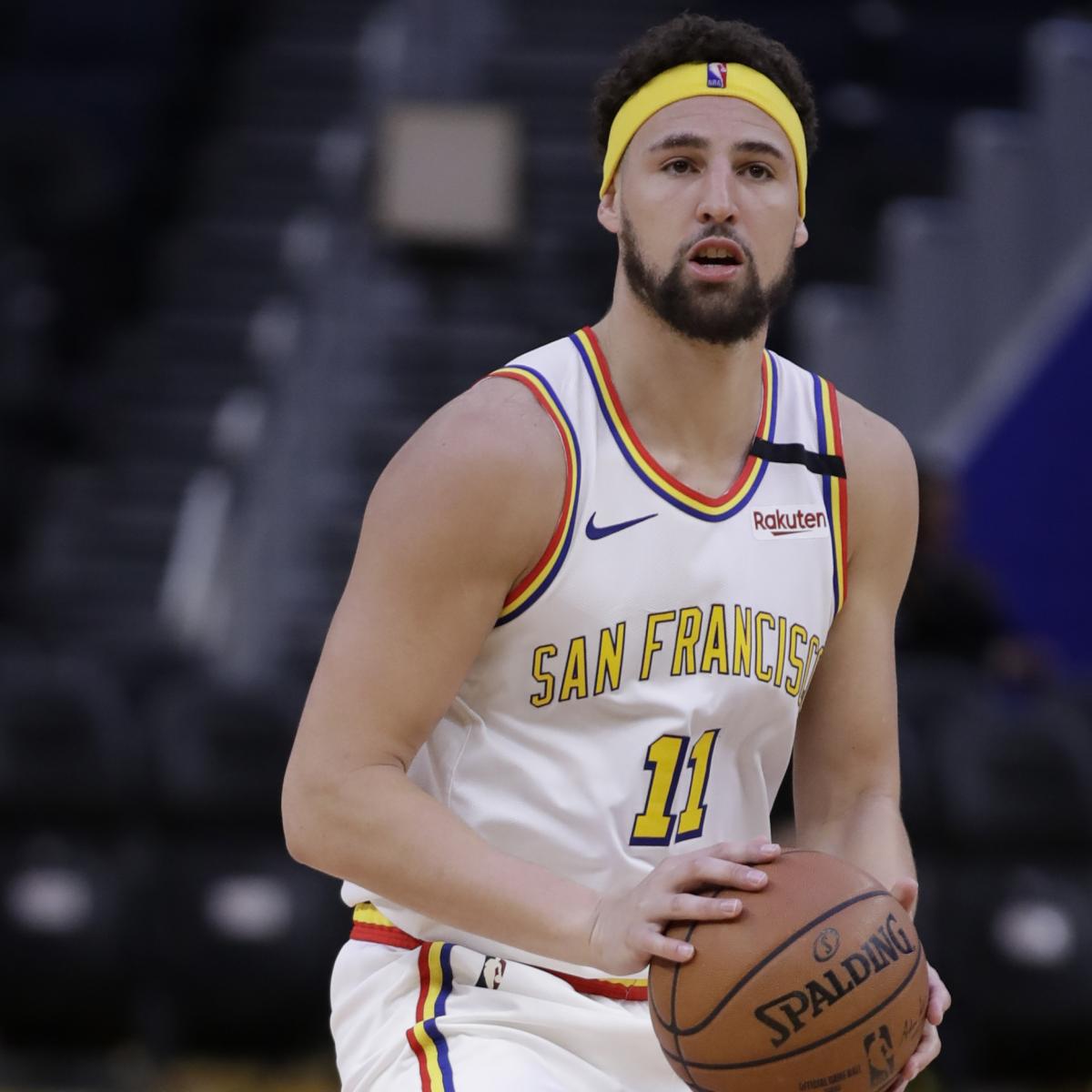 Golden State Warriors guard and fellow splash brother Klay Thompson’s game has been off in the 2022 NBA Finals against the Boston Celtics.

The series is tied 1-1 after the Celtics managed to win Game 1 on the road.

Still, ESPN NBA analyst Jay Willimas has a theory as to why Thompson is struggling in this series.

On Tuesday’s episode of the Keyshawn, JWill, & Max Show, Williams said he thinks the star is in a different stage of his career.

Instead, he offered Thompson may simply be a different player at this stage of his career.

His “heavy legs” and hanging shots on the front rim is proof positive of a new version of Klay Thompson.

Williams suggested he needs to change his style of play as a result, especially in the face of Boston’s exceptional defense.

Through two games in the NBA Finals, Thompson is shooting just 30.3% from the field and an icy 26.7% from three.

The former All-Star missed nearly 31 months of playing time due to consecutive leg injuries and finally returned to action in January of this year.

See what Williams, Johnson, and Kellerman had to see about Thompson here:

No doubt, the Warriors are happy to have any version of Klay Thompson on the court, but it will be even tougher to win if he can’t find his rhythm against an exceptional defensive unit like Boston.

Game 3 will be at the TD Garden in Boston on Wednesday night.