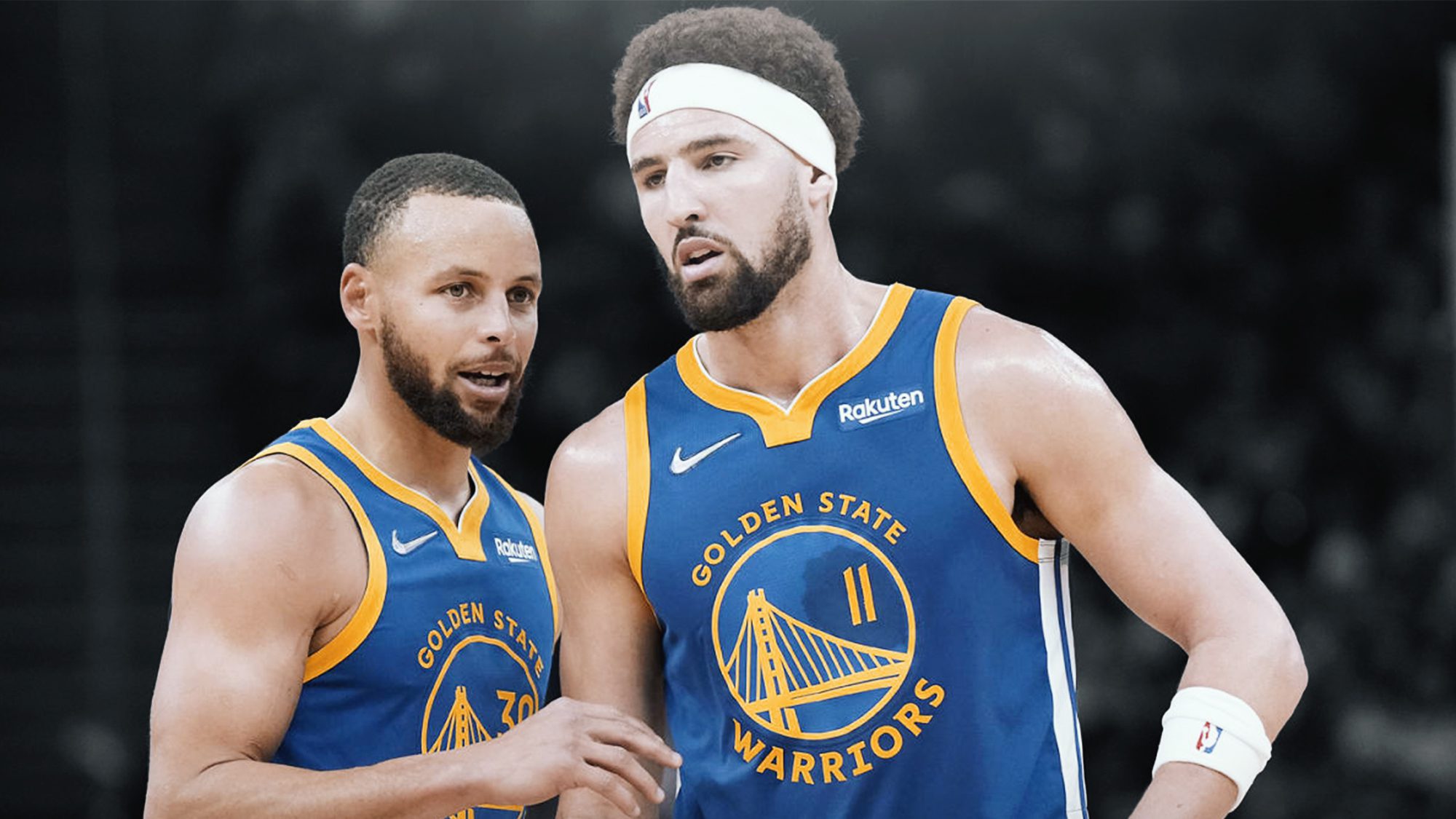 Steph Curry has opened up about Klay Thompson’s underwhelming play over the first two games of the NBA Finals.

Curry, who has now played with Thompson for over a decade, said his teammate’s return to form could not be forced or rushed, and would instead happen organically.

“It’s a tricky thing, it’s like you don’t tell Klay Thompson to do anything different, he’s Klay Thompson,” Curry said in an interview with ESPN’s Malika Andrews. “We’ve seen it year after year after year. We’ve seen him impact series with breakout games, he’s got the nickname ‘Game 6 Klay’ for a reason. So there’s nothing really in terms of his confidence or anything you need to say to him.

READ MORE: How the Return of Gary Payton II Changes The Finals

“It’s just a matter of understanding how Boston’s defending him and where he can let the game come to him a little bit. They obviously know what he’s capable of and they send a lot of attention his way … and so whether he’s getting a bunch of shots early or late or whenever it comes in the game, just to be ready for his moment because he knows it’s coming.”

Thompson finished with 15 points on 6-14 shooting in Game 1, and 11 points on 4-19 shooting in Game 2. His struggles were in stark contrast with his form to end the regular season, which he rounded out with 36.7 points over the final three games. He even helped close out the Western Conference finals with 32 points and eight three-pointers in a deciding Game 6 against the Dallas Mavericks.

But Curry said he had little doubt that Thompson would return to that level.

“Over the course of a series, I’m not a real gambling man, but I would put a lot of money on the fact that Klay’s gonna have his moment, and shine, and impact the series in a significant way,” Curry said.

Thompson, Curry and the Warriors will return to the court when Game 3 tips off in Boston on Wednesday.