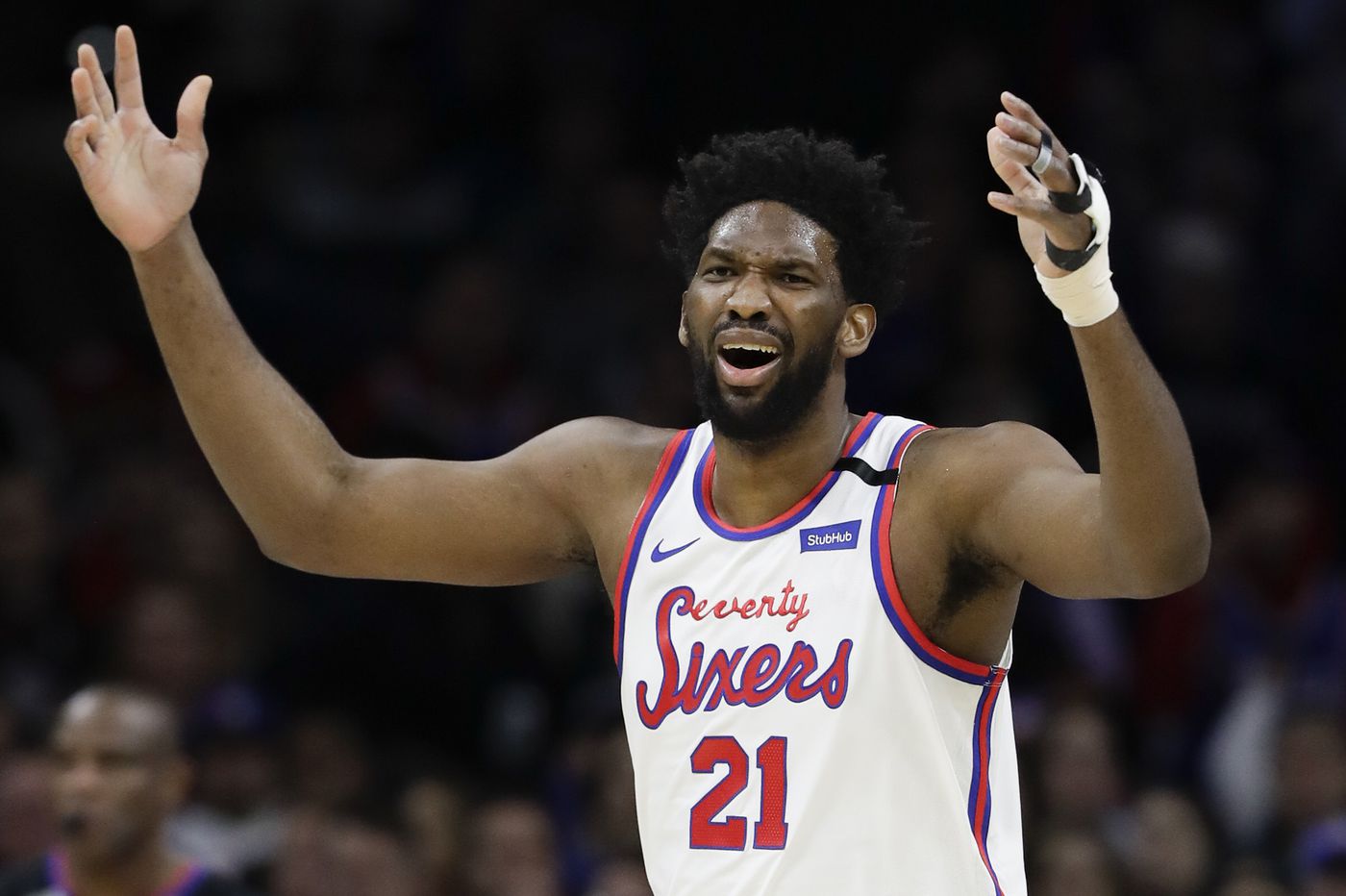 Neither procedure is expected to impact his availability for the start of the next season.

Embiid tore the ligament in his right thumb during the Sixers’ first-round victory over the Toronto Raptors,

He also suffered a fractured orbital bone in that series and missed the first two games of the Sixers’ six-game loss to the Miami Heat in the Eastern Conference semifinals.

He played the final four games against Miami, averaging well below his averages during a runner-up campaign in the regular-season MVP race.

The cause of the injury to his left index finger has not been specified yet.

The Sixers lost their 196 playoff minutes without their superstar by 24 points.

Embiid caused a stir when he tweeted, “Miami needs another star” during the Eastern Conference finals, given his affection for former Sixers teammate turned Heat leader Jimmy Butler.

The four-year, $196 million maximum contract extension Embiid signed in Philadelphia does not begin until the 2023-24 season.

Joel Embiid seeks his first trip to an Eastern Conference Finals despite the team trading for James Harden midway through the season.

Harden is due for an extension, and it will be interesting to see if the team offers it to him.

Embiid is coming off a productive season that saw him make his 5th consecutive All-Star team.