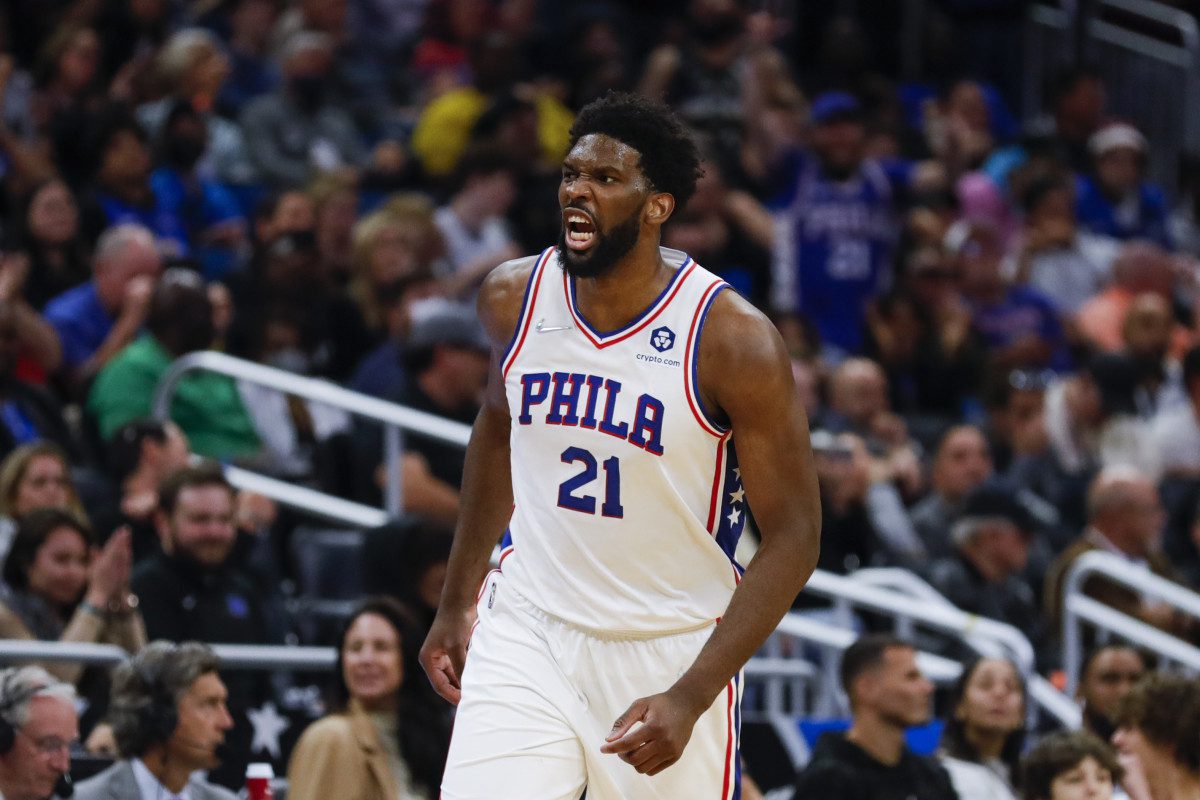 Philadelphia 76er Joel Embiid became the first international player to win the scoring title after Milwaukee’s Giannis Antetokounmpo was ruled out for the Bucks’ season finale against the Cleveland Cavaliers Sunday.

The announcement comes after Embiid’s monstrous performance against the Indiana Pacers Saturday night, scoring 41 points and grabbing 20 rebounds for a 133-120 win.

Embiid is listed as questionable with knee soreness for the Sixers’ final game of the season Sunday against the Detroit Pistons.

The five-time All-Star’s biggest challenger had been the Lakers’ LeBron James (30.3 ppg) however, James’ season was shut down after an ankle sprain and as LA fell out of Play-In contention.

The recent dominance of big men goes against the small-ball trend of the last 10 years that saw sharpshooter Steph Curry and the Golden State Warriors use undersized lineups to win three rings.

Sixers fans will hope Embiid’s scoring title is a sign of more hardware to come.

After a tumultuous season that finally saw the team trade disgruntled player Ben Simmons, Philadelphia’s championship dreams were awakened with the acquisition of guard James Harden from Brooklyn.

The fourth-place Sixers (50-31) are on track to face Toronto, the team that snuffed out their title hopes in 2019, in the first round, but if the Sixers beat Detroit and the Boston Celtics (50-31) fall to the Memphis Grizzlies, Philly could match up against the Chicago Bulls,  who they swept 4-0 during the regular season.

The NBA Play-In starts on April 12, and the Playoffs start on April 16.