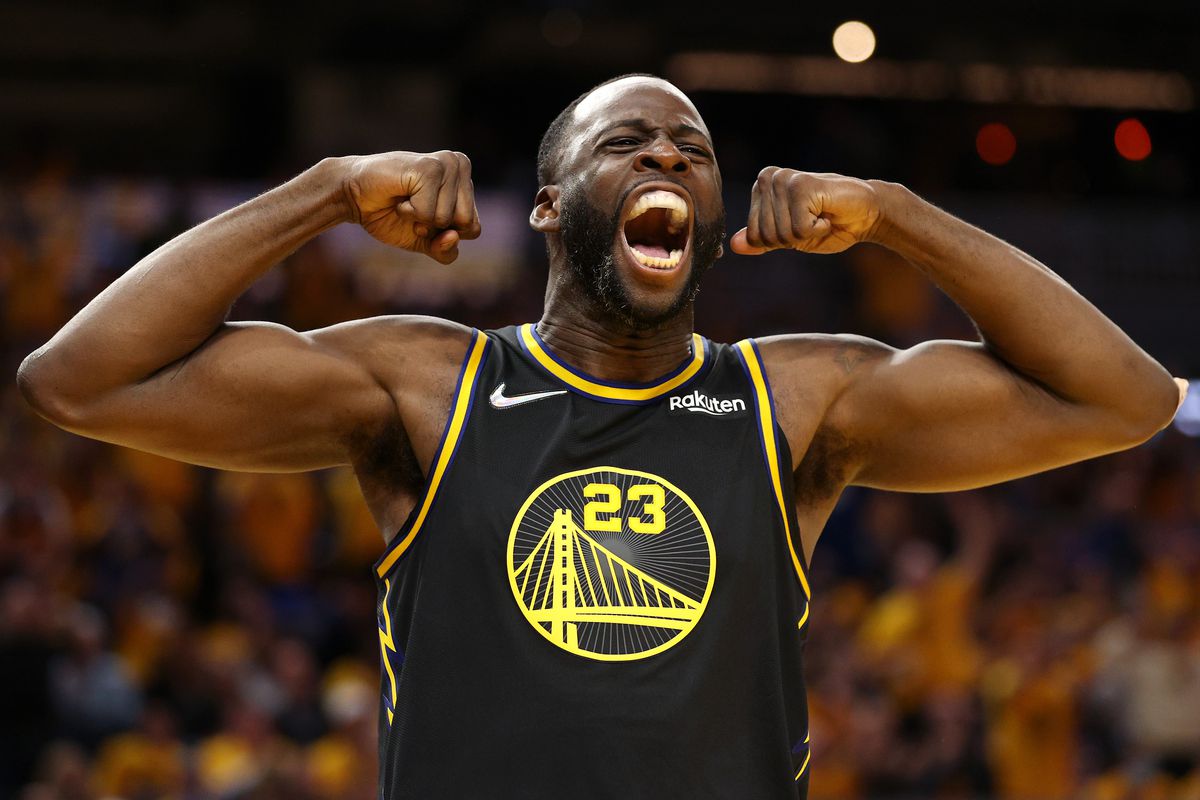 The Warriors’ Draymond Green called it, but Miami’s Udonis Haslem didn’t appreciate the prediction of a Warriors-Celtics Finals, saying Green ‘broke the code.”

Now, the Warriors’ most outspoken player has fired back.

“It was exciting to know that people pay that much attention to my words and what I say. Wow. They really watched what I had to say and that motivated them? I’m getting better at this motivational thing. That’s great.” Green told Marc J. Spears of Andscape in an interview.

Green made his bold prediction when the Celtics were up 3-2.

When the Heat tied up the series at 3-3, Haslem spoke with Yahoo’s Chris Haynes. “You ain’t supposed to say some sh** like that. That’s disrespectful. He know better than that,” said Haslem.

Regardless of whether Green “broke the code” or not, he was right.

The Warriors and the Celtics will tip off Game 1 of their series Thursday night at Chase Center in San Francisco.

The two teams split their regular-season series, each winning on the other’s home court.

The two teams met once before in the Finals in 1964 when the Bill Russell led Celtics defeated the Wilt Chamberlain led Warriors 4-1.

It was the sixth of eight straight titles for Boston, winning  12 titles in a 13-year period.