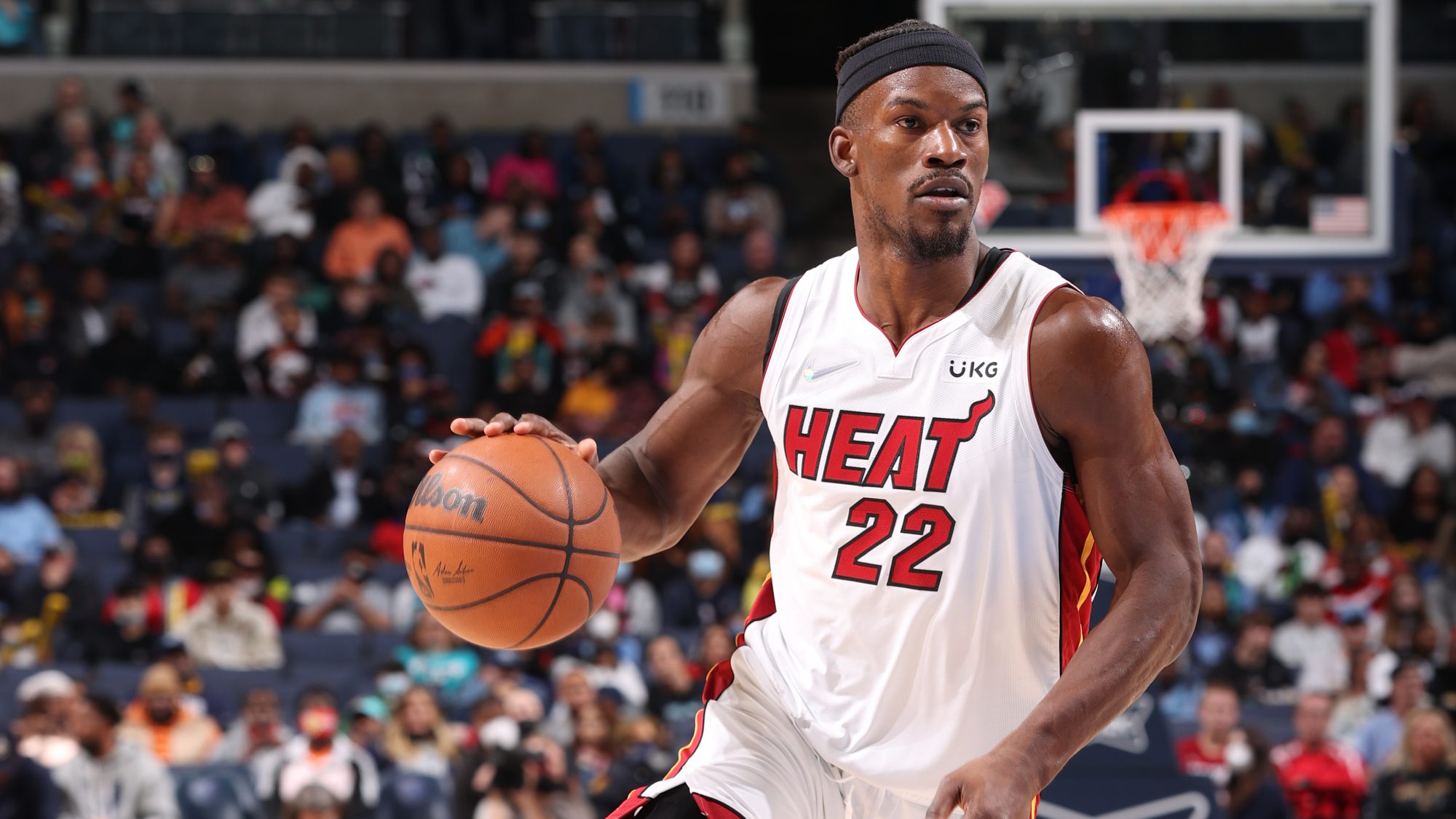 Miami Heat’ star carried his team to a 111-103 win over the Boston Celtics in Game 6 of the Eastern Conference Finals.

“The Crib” of course referring to FTX Arena in Miami, Florida.

Kyle Lowry was the Heat’s second highest scorer with 18 points on 5-14 shooting.

Jayson Tatum led all Celtics’ scorers with 30 points on 9-12 shooting; however he also had seven turnovers, three more than any other Celtics’ player.

The winner of Game 7 will go on to face the Golden State Warriors in the NBA Finals.