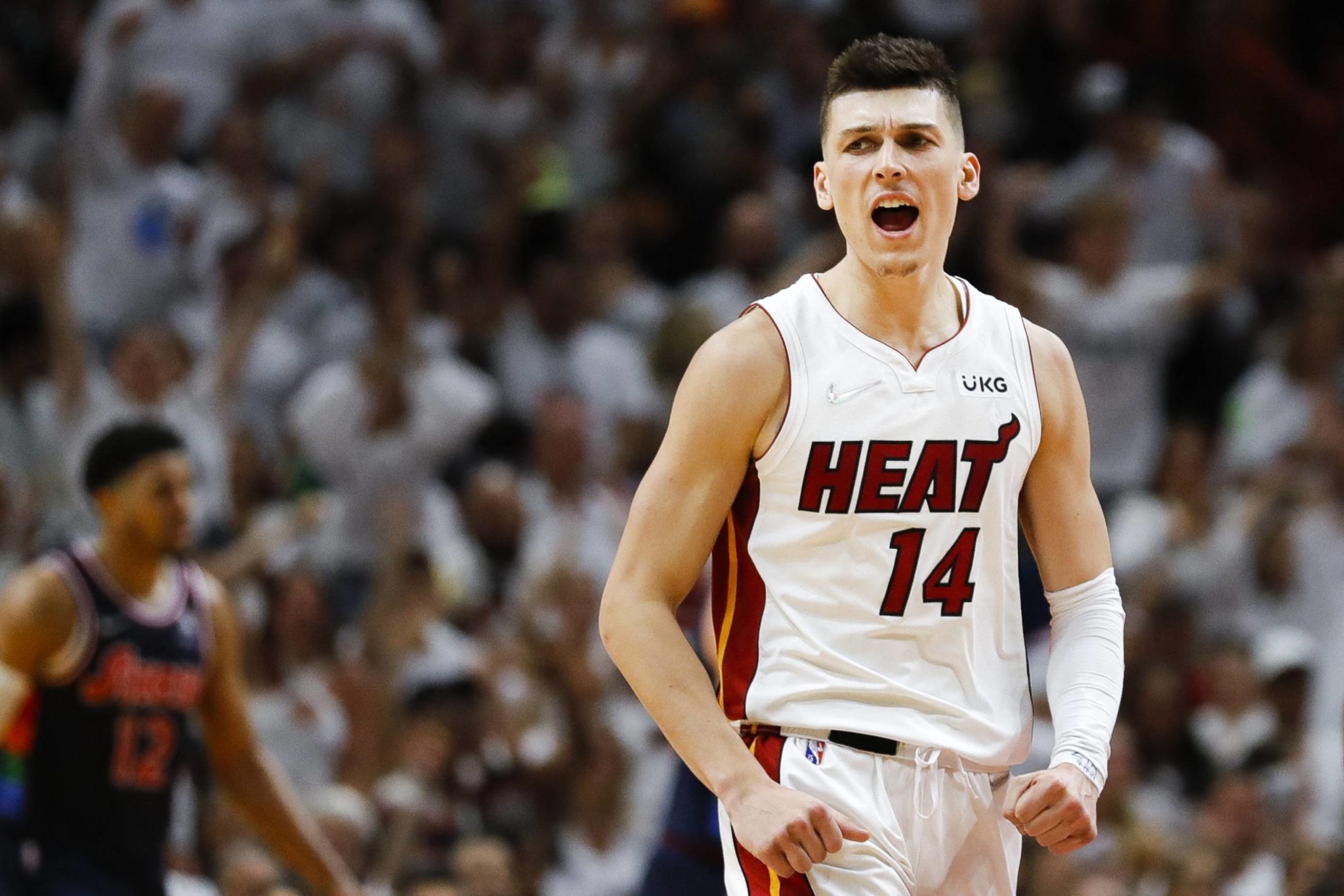 Miami Heat guard Tyler Herro was named the 2021-22 Kia Sixth Man of the Year on Tuesday.

“It meant everything to get the award from OG [Udonis Haslem] and the rest of my teammates. This couldn’t happen without them,” Tyler told the Inside Crew on the NBA on TNT.

“We came into the season wanting to be top of the East and win a championship. Guys got to know their roles, adapt to their roles, and accept their roles. That’s what I did, and it’s worked out so far,” said Herro.

Herro, in his third year in the league, is the first player with the Heat to win the award.

The six-foot-five shooting guard caught the league’s attention with his high-energy play during the 2020 NBA Finals in the Orlando bubble against the eventual champion Los Angeles Lakers.

Herro had a bit of a sophomore slump his second season, but this year he has been an integral part of Miami’s success averaging 16.7 points, 4.7 rebounds, and 4.0 assists during the regular season.

Players have to come off the bench in more games than they start to be eligible for the award.

His scoring average of 20.8 points as a reserve was the highest in the NBA, and Herro was just the fifth player to average at least 20.0 points off the bench since the league started keeping track during the 1970-71 season.

The Heat, up 1-0, face the Sixers in Game 2 of their series on Wednesday.