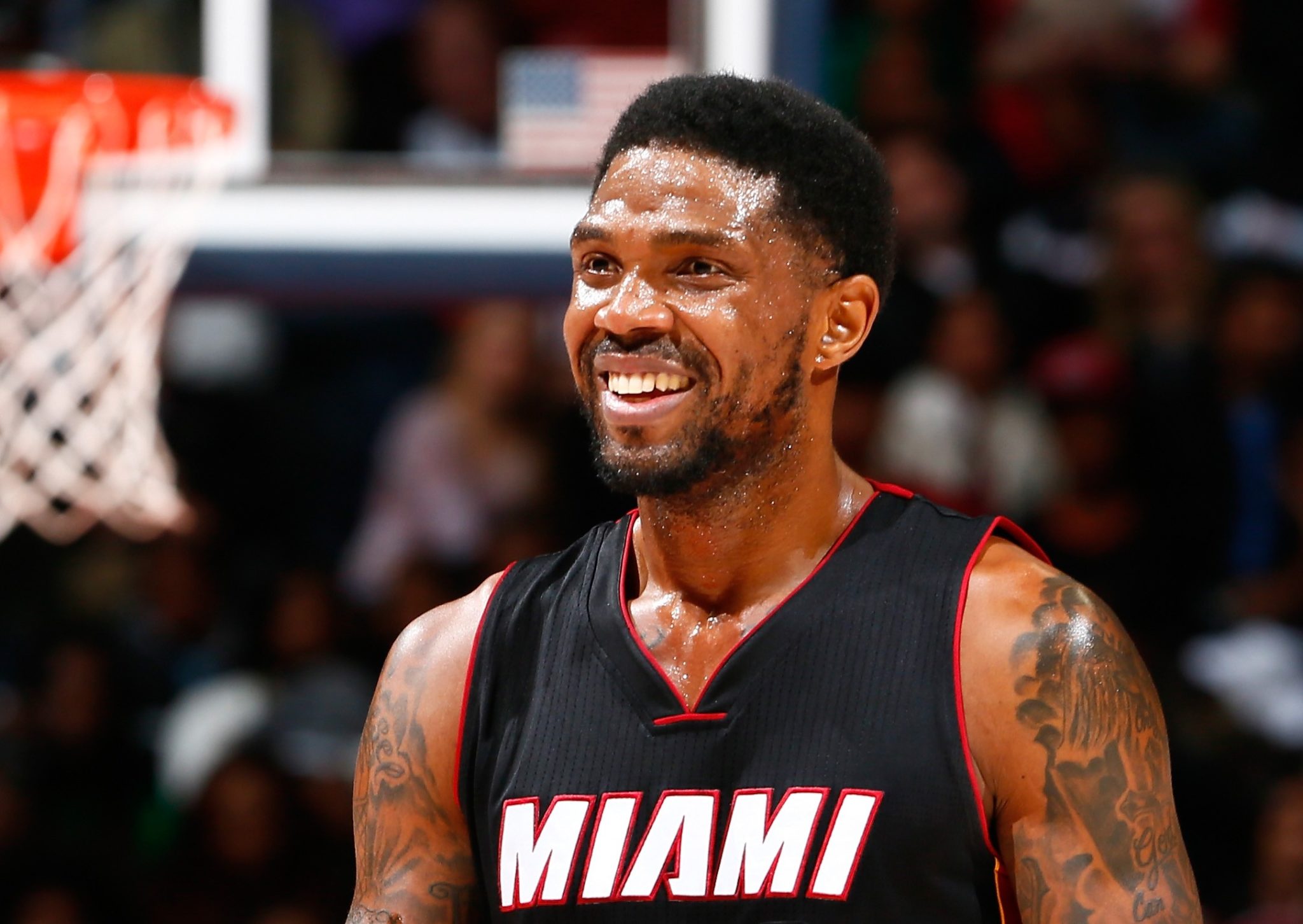 Veteran big-man Udonis Haslem is returning to the Miami Heat on a one-year deal for $2.6 million, per a report from Shams Charania of The Athletic and Stadium.

But despite Haslem’s impressive career, many pundits assumed that he’d retire after the 2021 season.

If Charania’s report turns out to be true, Haslem will take up a valuable roster spot on a veteran team that may need one down the stretch.

Of course, Haslem adds immeasurable experience as a 3x NBA champion – but one’s left to wonder if he’d be better suited as a coach rather than a player at this point in his career.