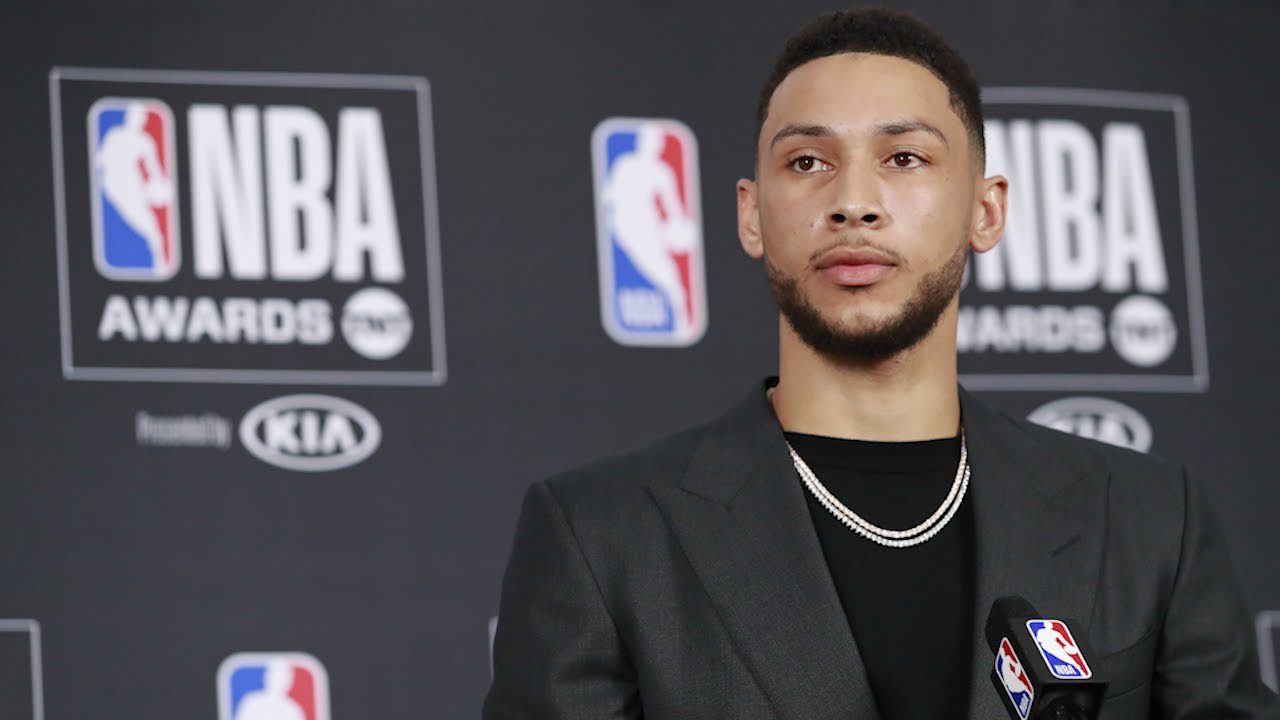 However, his status to return to the court is still unknown.

Simmons participated in a four-on-four workout with some of his teammates on Wednesday, which marks the closest he’s been to making his debut with the Nets after being traded by the Philadelphia 76ers.

Though that workout went “well,” Nets coach Steve Nash said he won’t play in Game 2 of their opening-round playoff series against the Boston Celtics on Wednesday.

“He’s making progress,” Nash said, via ESPN. “We’ll just see how he responds and see if he’s able to do more contact [Wednesday].”

Nash said Ben Simmons will likely go through four-on-four workouts again in the next few days to “build up and see if he can take contact” before any decision is made.

With his timeline and extended break from basketball,  Nash isn’t sure how to judge Simmons’ return.

“I wouldn’t be able to say anything about that because I’m not even sure how he’s going to get through these weeks,” Nash said, via ESPN. “We have to also consider it’s a nine-month absence or whatever it is, so it’s not just like he had a six-week absence, so I think this is a pretty unique scenario. It’s not as linear as maybe the other kind of in-season injuries.”

Simmons’ return would undoubtedly be a welcome sight for the Nets, who trail the Celtics 1-0 in their opening-round series following their win in the play-in tournament.

“I didn’t hear any setbacks,” Kevin Durant said of Simmons, via ESPN. “That’s pretty much what I’m looking for [when] somebody on our team goes through anything while they’re playing in the stay-ready groups or pre-practice groups if anybody got injured or anything. So I haven’t heard … he’s probably progressing pretty well so we’ll see.”