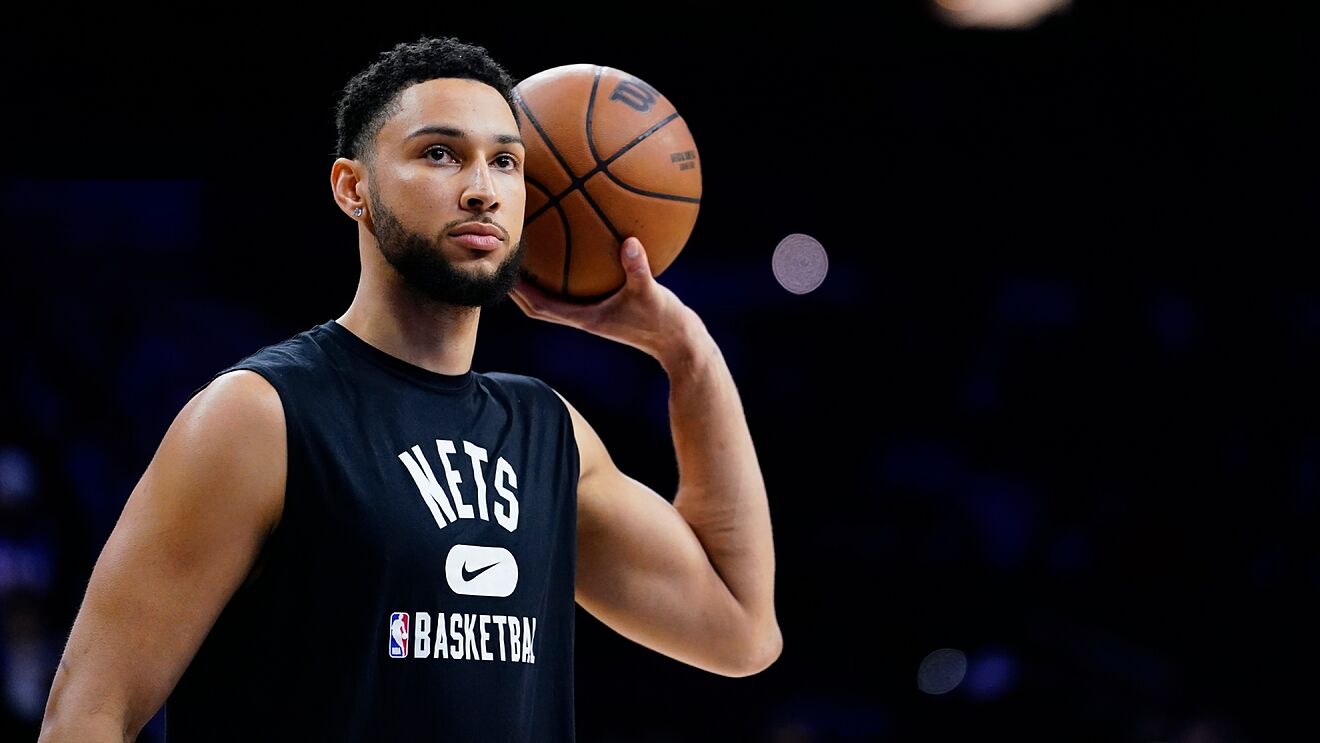 It’s been a month since Brooklyn traded for Ben Simmons, but the three-time All-Star has yet to play a single minute for the Nets as he contends with a back injury.

Still, the team is hopeful Simmons will join Kevin Durant and Kyrie Irving as Brooklyn’s Big Three before the end of the regular season.

Initially, the Nets believed Simmons’ injury was due to not playing.

However, the soreness has increased, and Simmons has only been able to do individual workouts.

“The biggest thing we’ve tried to do is to have him be involved in everything,” Nash said. “The traveling is the one caveat where sometimes you’re weighing the cost-benefit of him on airplanes and buses and different beds. When he’s with us, we want him in every meeting, in every walkthrough, in every film session, whatever it may be, so he’s around the group. We’d love for him to travel, be with the team all the time, but we have to weigh that scenario as well.”

With only 13 games left in the regular season, Simmons doesn’t have much time to recuperate.

After a rough start to the year with Durant out, the eighth-place Nets are now 36-33 and have won four straight games.

On Tuesday, Kyrie Irving had a franchise and career-high 60 points in a 150-108 romp over the Orlando Magic, scoring 41 in the first half.

With the prospect of having Kyrie full-time closer to reality as NewYork rolls back mandates, players and fans alike can only imagine how far a Durant-Irving-Simmons lineup could go in the East.