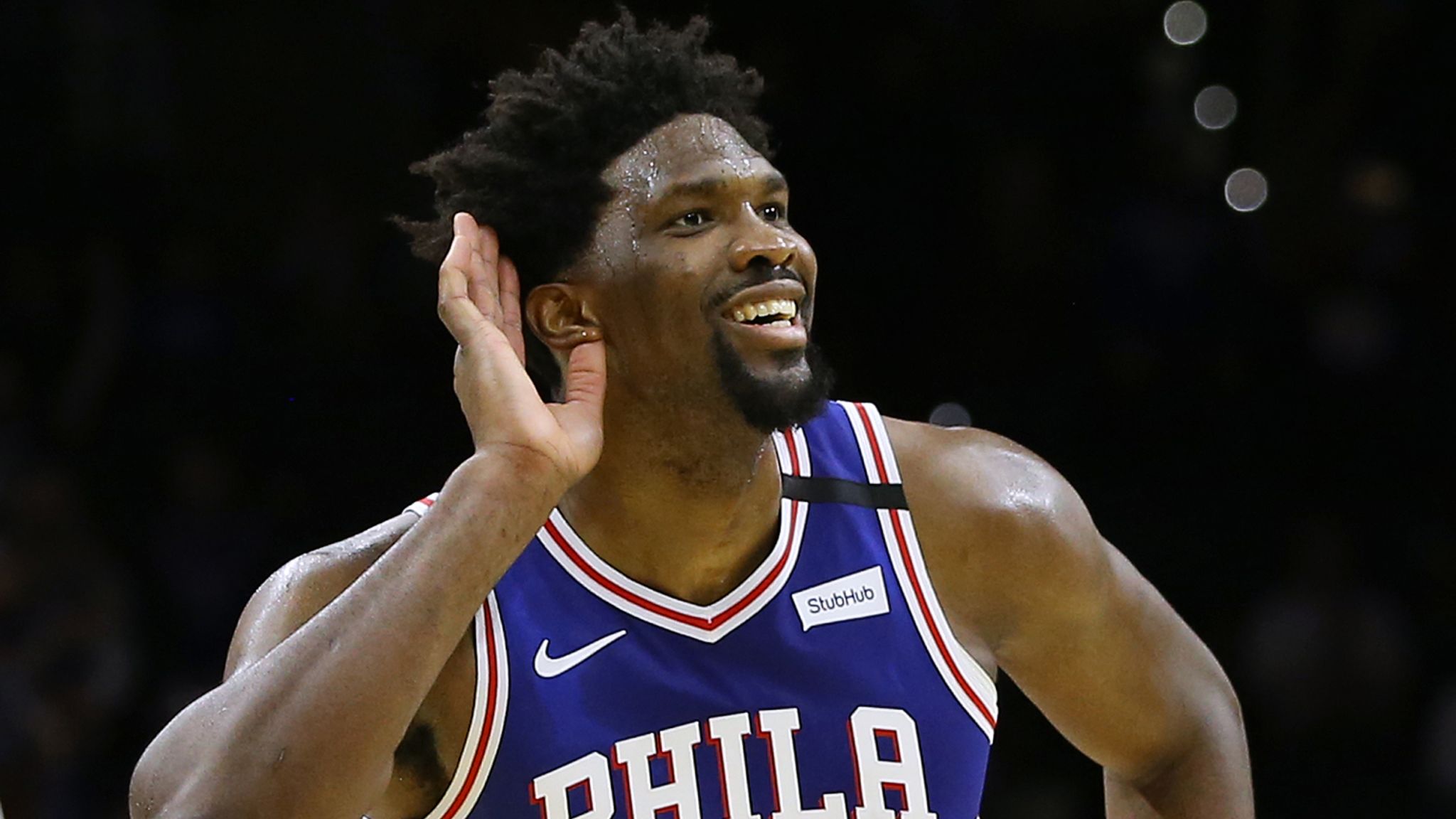 The MVP race will likely be decided in the coming days as the leading candidates jockey for playoff-position in their respective conferences.