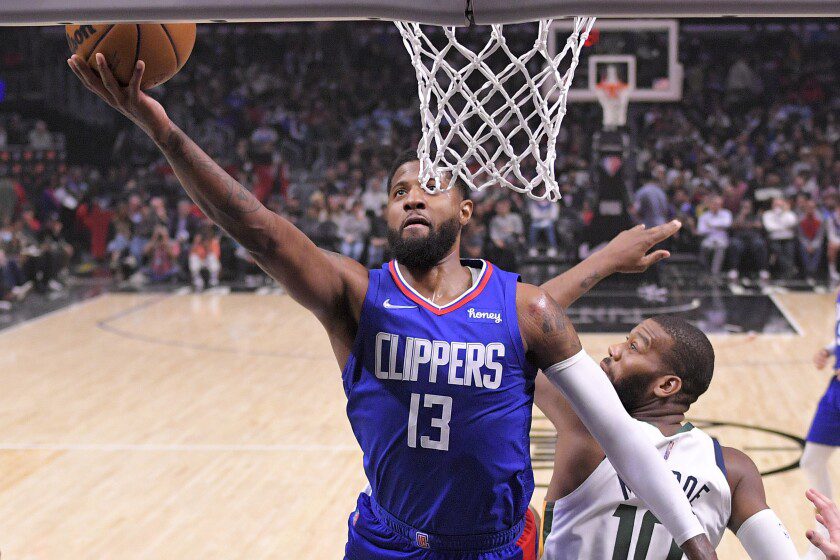 After an 18-month blackout, the NBA is back on Chinese state television  CCTV.

It was the first game aired since CCTV pulled the plug on the NBA after former Houston and current Philadelphia general manager Daryl Morey tweeted his support for a democratic Hong Kong in October 2019.

NBA Commissioner Adam Silver voiced support for Morey’s freedom of speech, but many were upset with the financial impact of his statement, which would cost the league up to $400 million.

The Chinese streaming service is the NBA’s largest partner outside the United States with a $1.5 billion deal,

Tencent did pull Boston Celtics’ games from their lineup in response to former Celtic Enes (Kanter) Freedom speaking out against human rights abuses in China.

Freedom wore sneakers with the phrase “Free Tibet” for the Celtics’ season opener against the Knicks, causing an immediate reaction.

Chinese foreign ministry spokesman Wang Wenbin accused Freedom of trying to get attention and that the Chinese government “will never accept those attacks to discredit Tibet’s development and progress.”

Freedom would continue speaking out until he was traded to the Houston Rockets, who promptly waived the veteran center.

CCTV’s move is a welcome development for NBA officials though the league has taken plenty of political shots stateside for its apparent hypocrisy on social justice.

After showing huge support for the Black Lives Matter movement in the US, the league has gone mum on the atrocities perpetrated against Uyghur Muslims in China.

Last January, the Golden State Warriors had to pull damage control when a minority owner repeatedly said,  “Nobody cares about the Uyghurs,” during a podcast.