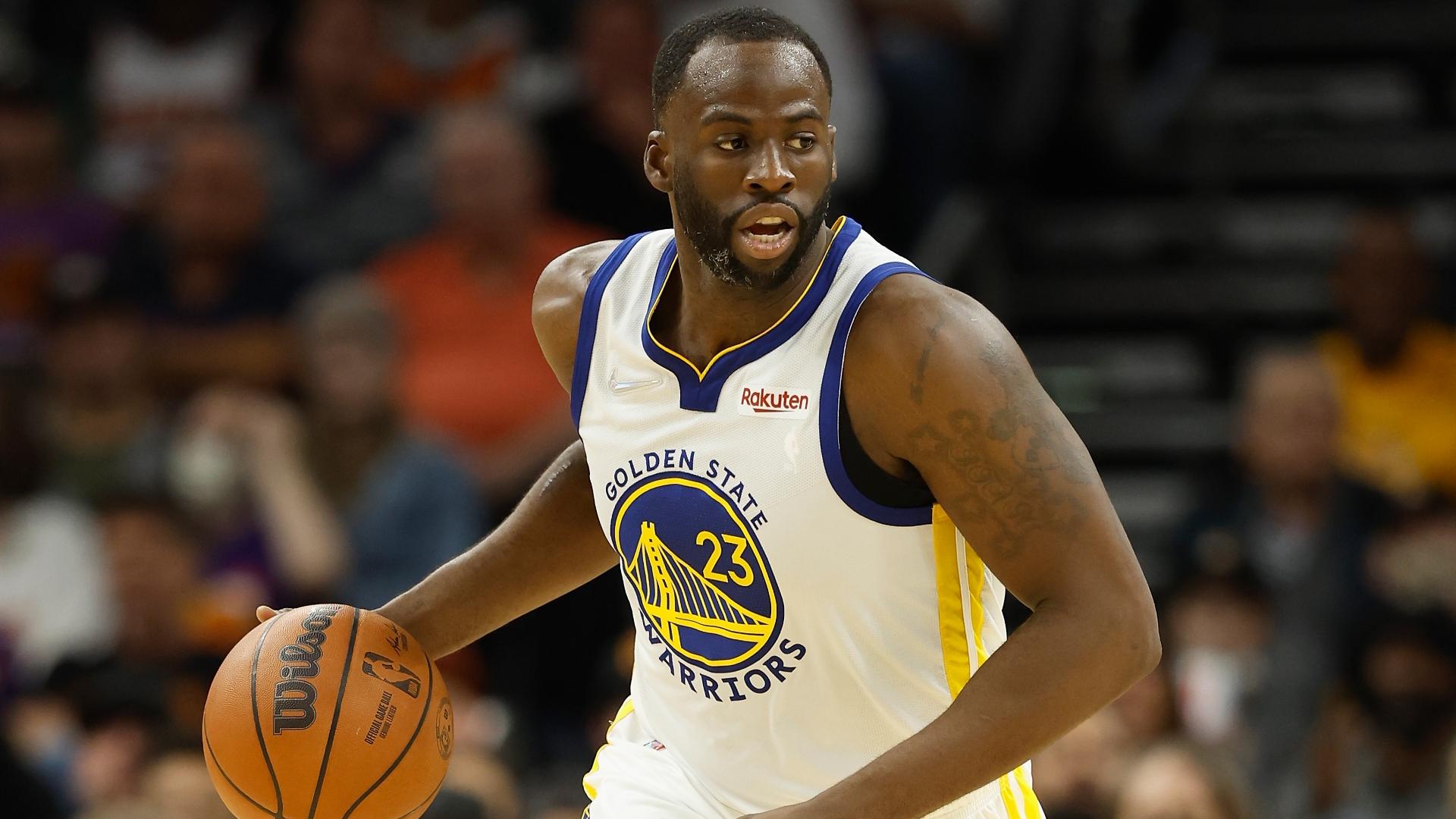 The Dallas Mavericks beat the Golden State Warriors 122-113 Thursday night as Steph Curry and Co. continue to struggle without the help of the injured Draymond Green.

The Warriors have lost three in a row, seven of their last 10 games, and are second in the west, 7.5 games behind Phoenix and one game ahead of the surging Memphis Grizzlies.

“When Draymond is out there, it just makes everyone’s job easier,” Andre Iguodala said, per ABC7 News. “Draymond, he’s all over the floor. Defensively guarding 1 through 5, getting charges, blocking shots, every steal, everything.”

With Klay Thompson back in the lineup, Poole’s scoring has suffered, but coach Steve Kerr attributes the decline to Green’s absence.

The change is not him [Poole] playing off the bench. It’s that Draymond isn’t out there,” Kerr said. “Think about the first half of the season. … He really focused on scoring and shooting. But with the injuries we’ve had, Jordan has had to take on playmaking duties, and there’s a much bigger responsibility. He’s not able to just focus on getting his points.”

With 19 games left in the season, the Warriors don’t look like title contenders without their four-time All-Star on the court.

The 32-year-old has been out since January 6 with an injury in the left L5-S1 disc, and the team has given no indication of when he might return.

“You lean on the other pieces to keep the boat afloat, but we’re not going to be anything great with how we’re built,” Curry said. “[Green] is obviously a big part of that.”

The news isn’t all bad out of Dub City.

Green participated in 5-on-0 activities and drill work on February 26 for the first time in two months, and the Warriors have a great opportunity to end their three-game slide when they face the Los Angeles Lakers Saturday.