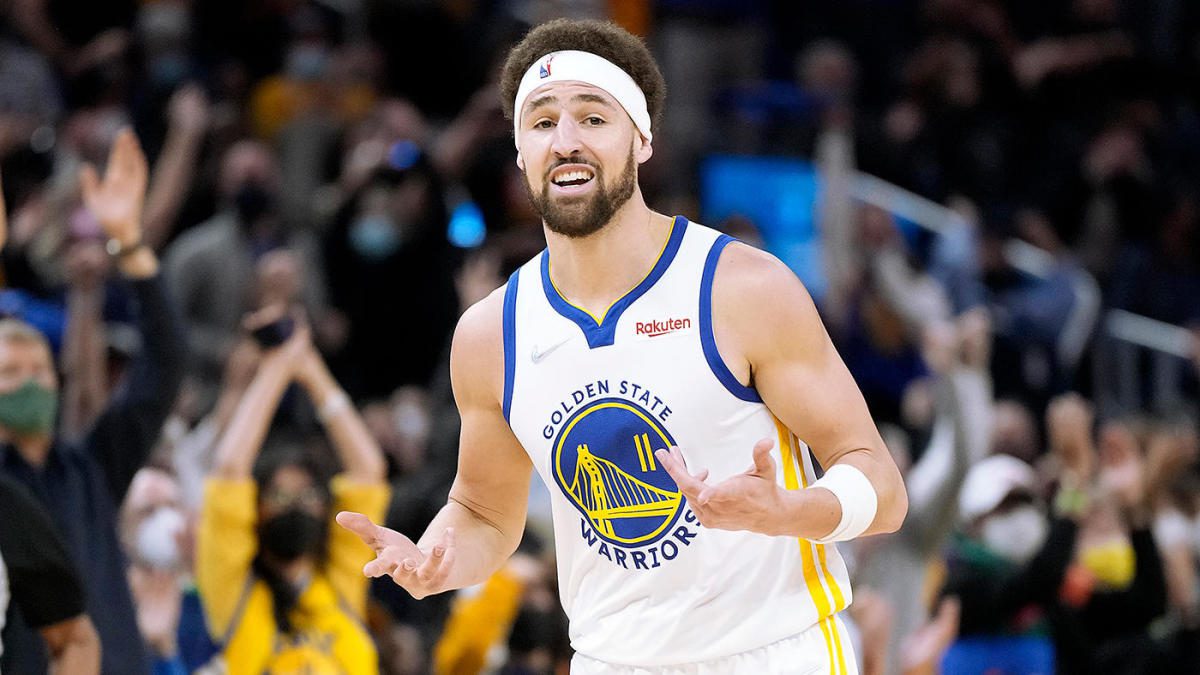 The Golden State Warriors Klay Thompson returned to the court for the first time in 941 days and wasted no time showing players, fans, and critics that he was ready for another title run.

“I will never forget the reception that Warriors fans gave us, especially myself,” Thompson said after being greeted with thunderous applause when his name was called during introductions.

Thompson scored on the Warriors’ first possession with a drive down the lane and finished the night with 17 points, 3 rebounds, one assist, and one block in just under 20 minutes of action.

Still, if one play solidified Thompson’s return, it was this dunk in the second quarter.

“When those lights are the brightest, I just felt bouncy. And it felt so good to throw that down, and I did not expect that,” said Thompson. “I’m very pleased with my efforts tonight.”

He explained the psychological boost from knowing he could go to the rim and get his shots.

During his rehabilitation, Thompson said he did not want to come back as a shell of his former self, but rather as he was before he was injured; one of the best players in the game.

“I am not going to say equivalent to winning a championship,” Thompson commented on returning to the court Sunday night. “But man, it was pretty freaking close.”

Thompson will be able to show Sunday’s performance wasn’t a fluke when the Warriors take on Memphis Tuesday.