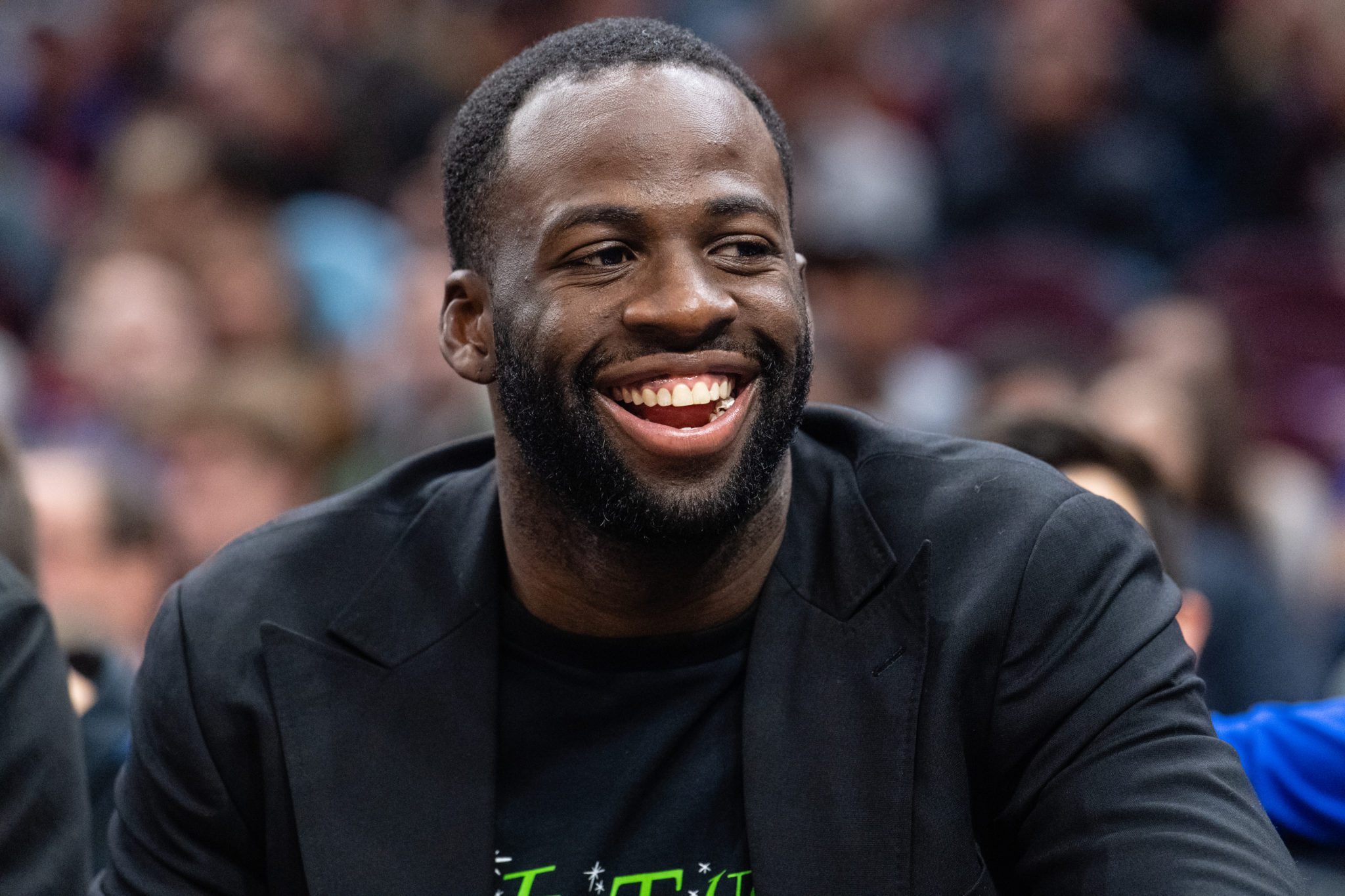 Golden State Warrior Draymond Green didn’t hold back when considering how he, Steph Curry, and Klay Thompson should rank among NBA greats during a recent interview with J.J. Redick on his The Old Man & The Three podcast.

“I believe we are one of the greatest trios ever in NBA history,” Green told Reddick.

The three-time All-Star said the Warriors’ Big Three don’t necessarily stand out because of their stats, but they do demand recognition for how they collectively changed the way basketball is played.

The team’s small-ball lineup led to five straight Finals starting in 2015, with three wins, including back-to-back chips in 2017-18.

“It’s a match made in heaven,” said Green, who explained that the Warriors’ Big Three became the players they are because of their dominance.

Golden State picked Green out of Michigan State, 35th in the second round of the 2012 Draft, and he has played his entire career with Dub Nation.

Reddick asked the six-foot-six forward if he could imagine himself in another team’s jersey.

Green said he spoke to Danny Ainge and the Boston Celtics and heard the Detroit Pistons were going to offer him a “sizeable contract” when negotiations stalled with Golden State in 2015.

Still, Green and the Warriors eventually came to terms and agreed to a five-year, $82 million deal before signing him to a four-year, $100 million extension in 2019.

The three-time NBA champion explained that if he was on a mediocre team that wasn’t winning, he wouldn’t have all the accolades that he receives as a Warrior.

And though he couldn’t say for sure, Green believes he wouldn’t have the same success on another team because of how he, Thomson, and Curry complement each other.

The Dubs are second in the Western Conference at 37-13, going 7-3 their last ten games with the best home record at 24-4.

Green is averaging 7.9 points, 7.6 rebounds, and 7.4 assists in his 11th season in the NBA and recently signed a historic deal with Turner Sports.