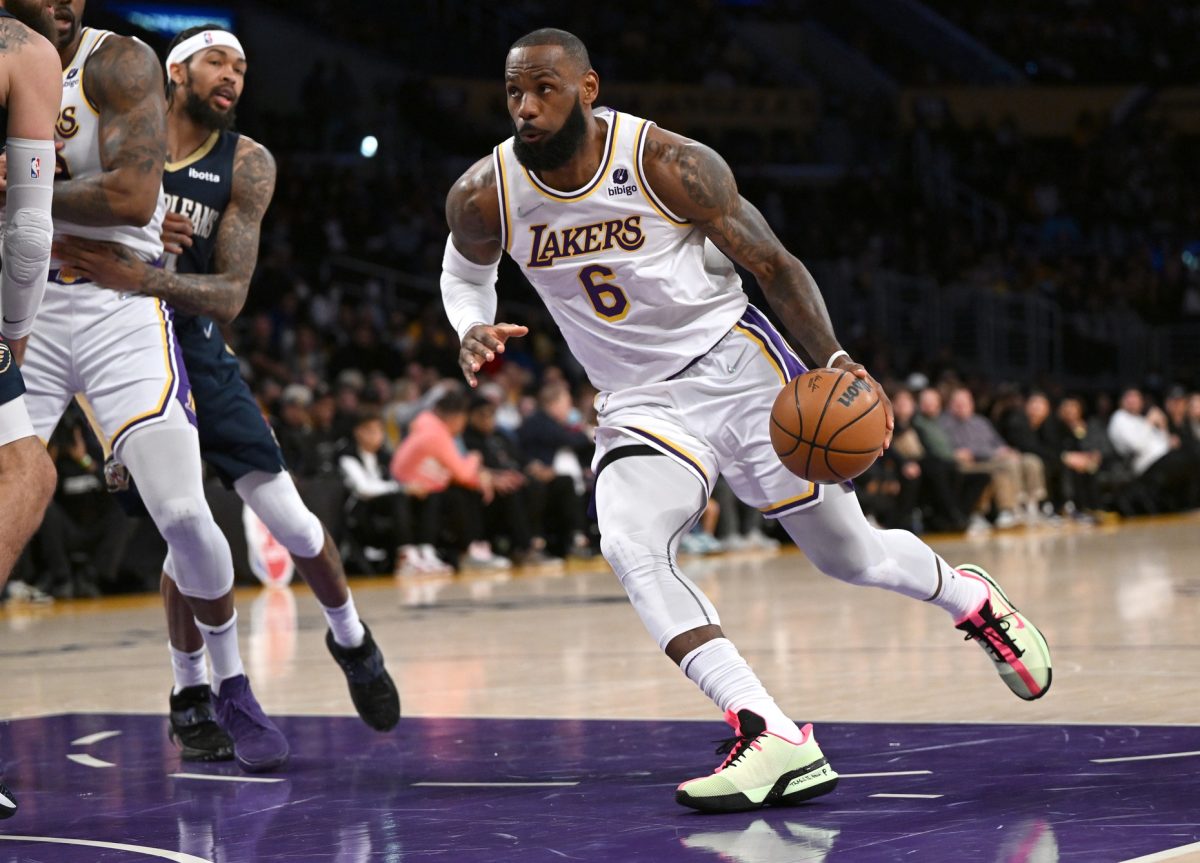 The mood went from bad to worse Sunday night at Crypto.com Arena as a chorus of boos followed the home team Lakers off the court after a 123-95 shellacking compliments of the New Orleans Pelicans.

Fans started showing their displeasure in the third quarter as the 25-36 Pels went up by 30 points, outscoring LA 44-25.

Asked after the game if he would take the Laker fans’ reaction home with him, Russell Westbrook replied, “Nah. Take it home, for what? Sh**. I got three beautiful kids home at my house. I ain’t takin it home. They can take their boo, and they can take their a**  home.”

CJ McCollum led the Pels with a team-high 22 points and former Laker Brandon Ingram, who was part of the trade to bring Anthony Davis to the LA, added 19 points as part of a balanced attack.

But LA’s performance was a combination of bad passes, bad shots, and lack of effort.

Westbrook and Lebron James had seven turnovers each, of the Lakers’ 23 total turnovers for the game.

James had 32 points, but 11 of those came in the fourth quarter after the game had been decided and owner Jeanie Buss checked out.

Jeanie Buss is fed up

“We’re not shooting the ball well from the perimeter, and the paint’s clogged, and we’re trying to force inside,” said coach Frank Vogel. “It’s leading to a lot of turnovers.”

He added, “And we’re not moving that well defensively. So, we weren’t very good on either end tonight.”

Things only get more difficult for the Lakers with their next three games against .500 opponents.

“We got a tough stretch with Dallas, Clippers again Thursday, then Golden State on Saturday,” LeBron James said. “And we still got 10 road games this month, or March, so it don’t get easier for us.”

Lakers are 27-33 and ninth in the Western Conference.

They’ve lost 7 of their last 10 games andare2-9 in the Pacific Division.