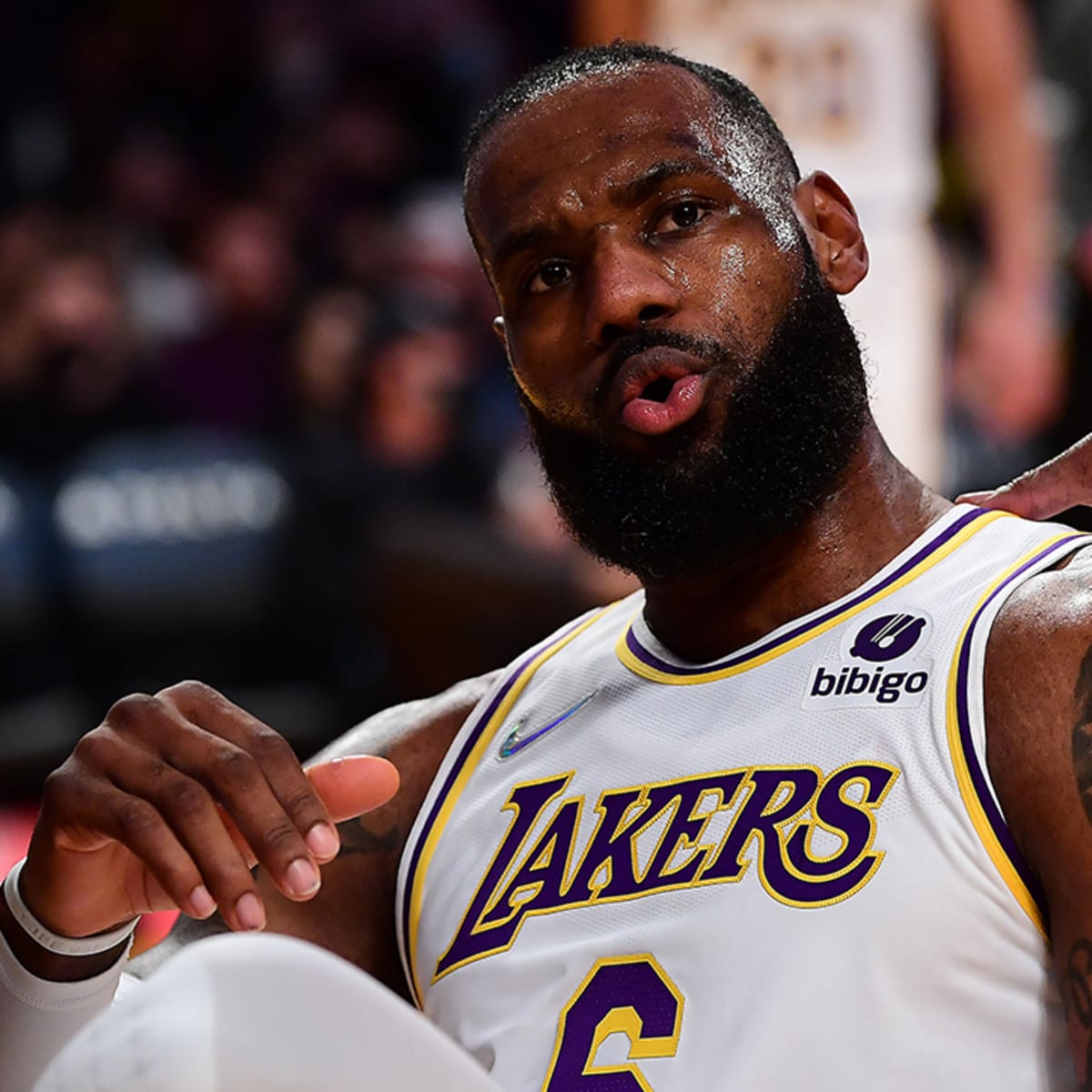 James recently switched his jersey number from 23 to 6; which may have contributed to his leading sales.

The Lakers are the best selling merchandise-team in the NBA, per NBA.com.

Surprisingly, the Knicks – who are regarded as the most valuable franchise in the NBA – ranked outside of the top-five.

The Bucks’ championship season likely had a large role to play in their outstanding merchandise sales as well.