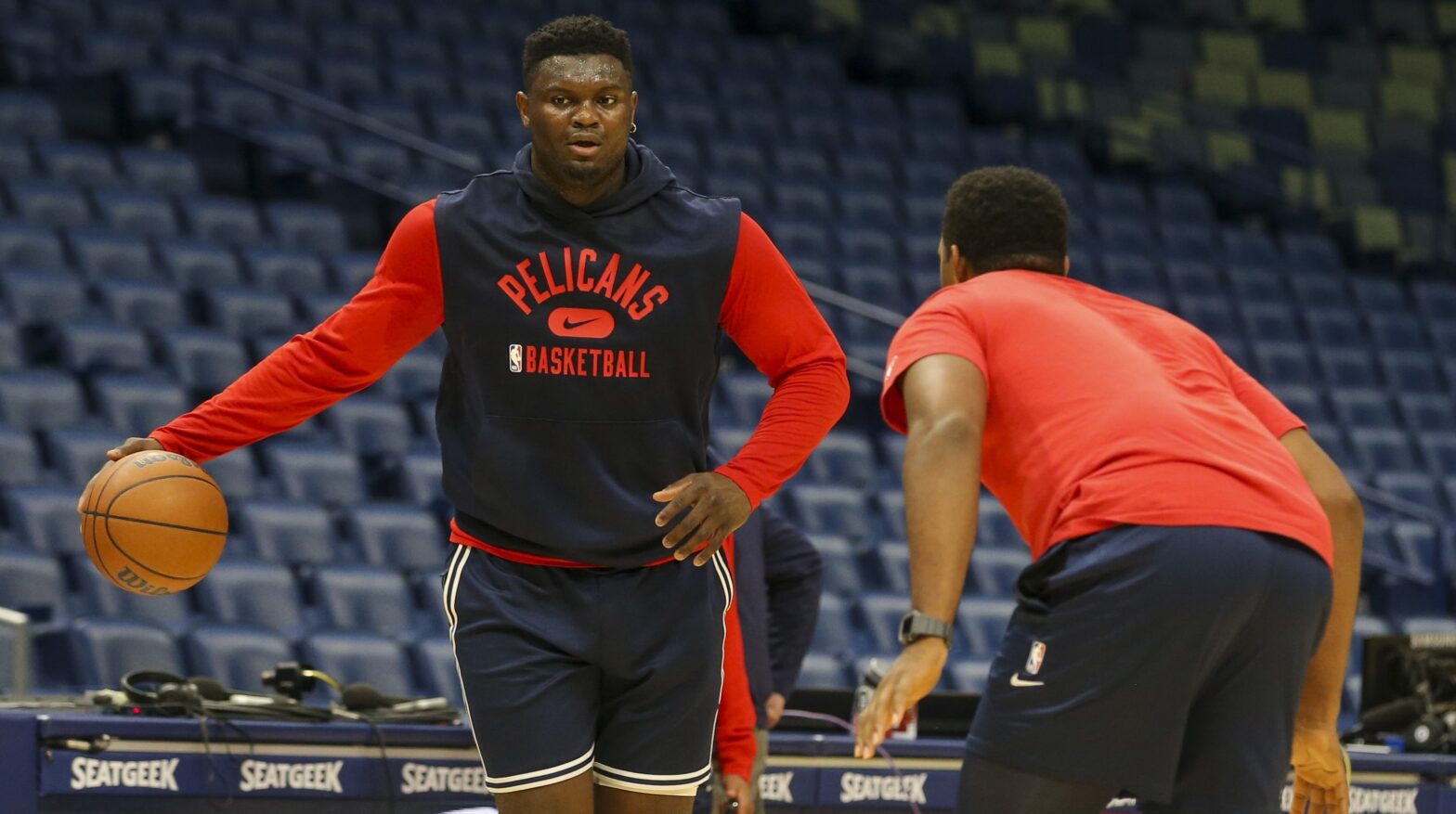 The New Orleans Pelicans have a history of losing star players to marquee franchises, and  Zion Williamson seems intent to follow that trend.

The first-round pick of the 2019 Draft hasn’t set foot on the court for the Pels since last season, and former teammate and current analyst JJ Redick believes Williamson has no interest in the team.

“This shows a complete lack of investment in your team, in the organization, in the city,” said Reddick, Tuesday on ESPN’s First Take.

Reddick, who played for the Pels in the 2019-20 season, said he isn’t surprised by Williamson’s behavior.

“This is a pattern of behavior with  Zion that we are seeing again and again,” said Reddick. “I was his teammate. I can describe him as a detached teammate. That is an accurate statement.”

The Pelicans recently acquired CJ McCollum, one of the 50 best players in the league, from Portland, but McCollum said he has yet to hear from the team’s franchise player.

“I haven’t had conversations with him directly,” McCollum said on TNT. “I’ve spoken with some people close to him, and I look forward to sitting down with him sooner [rather] than later. I know about as much as you do right now, but I’m gonna get to the bottom of it.”

“Send a text to a guy when he gets traded to your team. That is just normal behavior, the bar minimum that you have to do,” said Reddick.”Reach out and say ‘hello.'”

Williamson has been out all season after getting surgery on his fractured right foot last summer.

According to ESPN’s Adrian Wojnarowski, Williamson is rehabbing in Portland, Oregon, with New Orleans’ blessing, but his absence and lack of interaction has generated much speculation.

Zion played just 24 games his first season when he tore his meniscus in his right knee during a pre-season game.