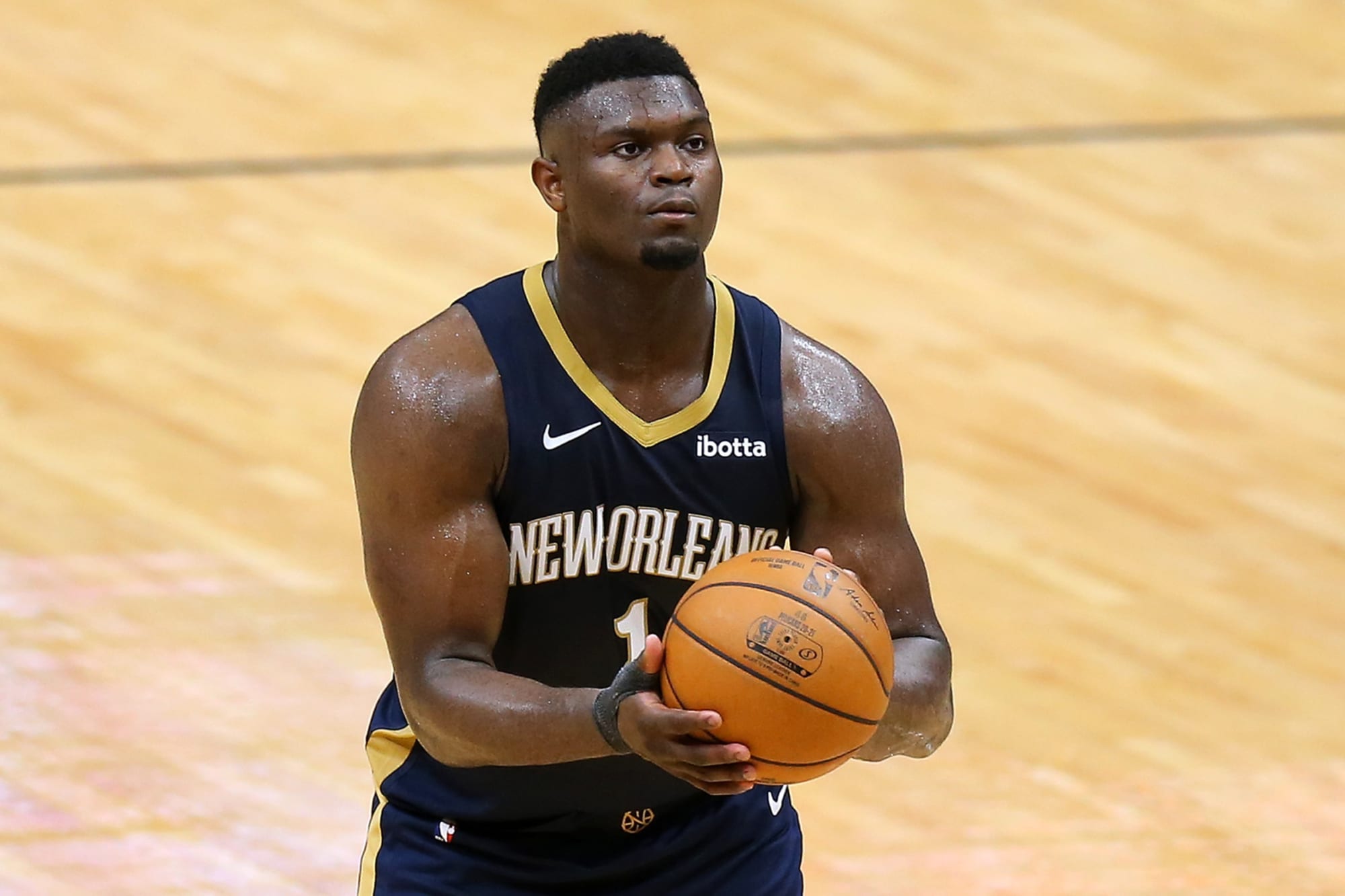 Zion Williamson’s recovery from a foot injury hit a roadblock as the Pelicans’ announced their franchise player would be scaling back his training.

New Orleans revealed Williamson’s foot had not healed as expected.

“After experiencing persistent soreness in his right foot, Zion Williamson underwent medical imaging which showed a regression in the bone healing of his fifth metatarsal. As a result, the volume and intensity of his training will be reduced for an extended period to help allow for further bone healing. Additional updates will be provided as warranted.”

Williamson was cleared for full basketball activities on Nov. 26 and had been doing contact and one-on-one drills until Dec. 2 when the Pelicans announced their star was suffering soreness in his injured foot.

The team pulled Zion from full-team drills in practice and said they were going to pull him off course from 5-on-5 drills to more low-impact work.

The 21-year-old injured his foot while working out last summer and has yet to play a game this season.

The 6-foot-6 power forward’s rookie season debut was delayed until January 2020 due to a torn meniscus, only to then have his return cut short by COVID-19.

After generating an enormous amount of hype over his NBA potential with his play at Duke, including busting through a pair of his sneakers, Williamson has yet to make an impact on the NBA.

Recent reports about the third-year player’s weight have increased scrutiny and speculation on when he may return.

With an 8-20 record and sitting last in the Western Conference, New Orleans can’t get their franchise player back on the court soon enough.

The Pelicans visit the Spurs in San Antonio Sunday night.