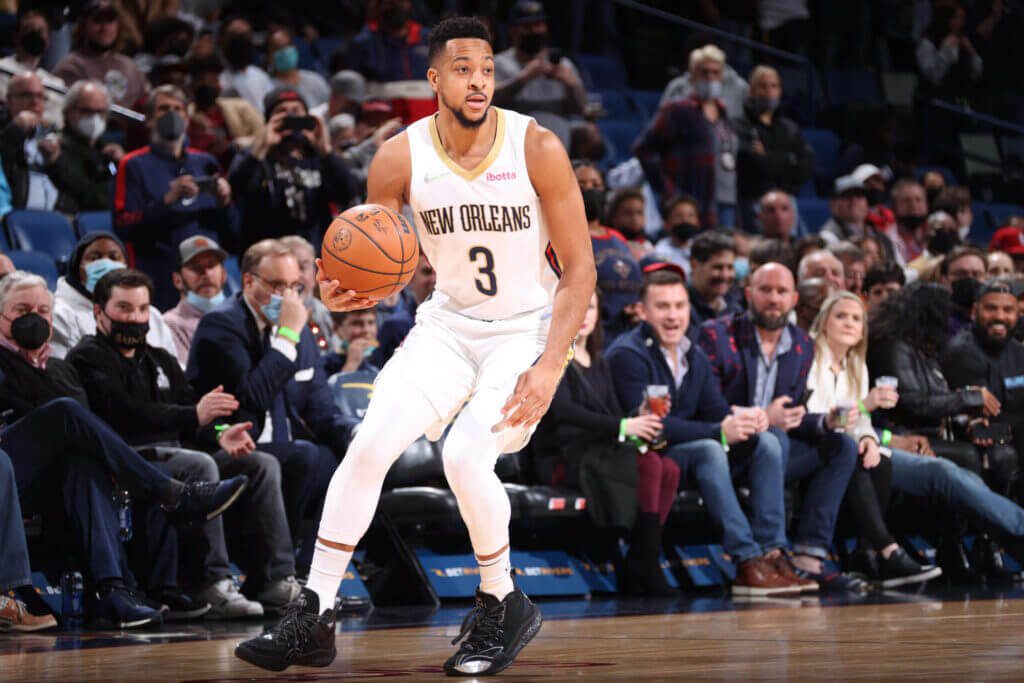 New Orleans guard CJ McCollum has been in the Cresent City for about a week and has played five games since arriving from the Portland Trail Blazers, but he still hasn’t spoken to Pelicans star Zion Williamson.

McCollum confirmed this while attending the All-Star festivities on Saturday night in Cleveland.

According to the eight-year veteran, he has yet to make contact with Williamson and doesn’t know anything about a potential return to the court for the Pels injured star.

“I haven’t had conversations with him directly,” McCollum said on TNT.

“I’ve spoken with some people close to him, and I look forward to sitting down with him sooner [rather] than later. I know about as much as you do right now, but I’m gonna get to the bottom of it.”

McCollum tells TNT broadcast crew, “I know about as much as you do right now. But I’m going to get to the bottom of it.” pic.twitter.com/KXfBBn5tym

It is hard to gauge how much this lack of communication really matters at this point in the partnership.

However, it can’t be a good sign considering the distance Zion has kept from the Pelicans.

CJ McCollum is an excellent shooter and floor spacer, however with the lack of playing time with Williamson, it will be hard to see if this will be a good fit alongside Brandon Ingram.

The Pelicans return to action post All-Star break on February 25th against the Phoenix Suns at FootPrint Center in Phoenix.

McCollum was born in Canton, Ohio, returning to his home state for the All-Star events and festivities.