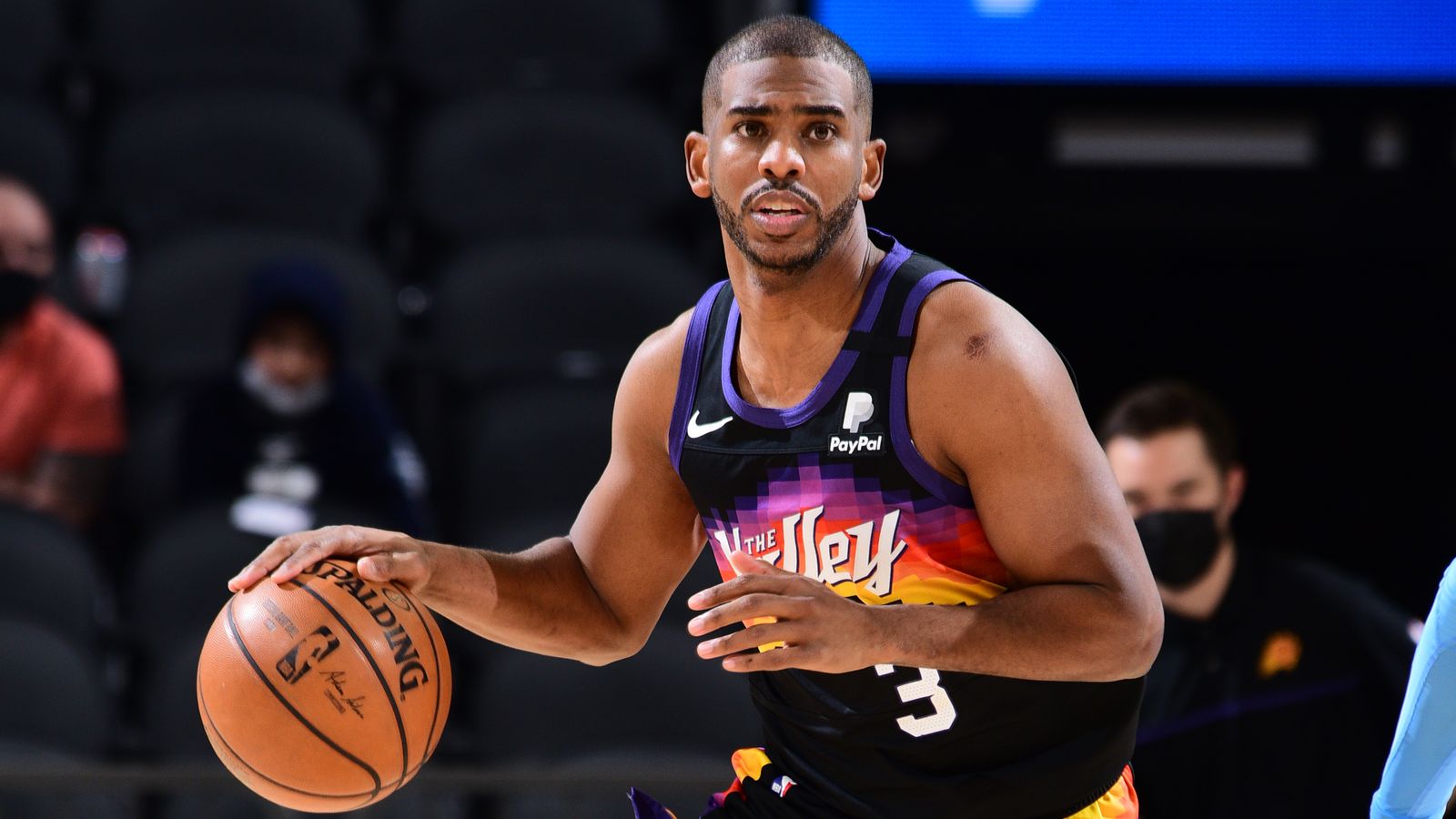 Eleven-time All-Star Chris Paul has brought a winning mentality to every team he’s suited up for during his 17 seasons in the NBA.

Still, in a league where a player’s success is measured in titles rather than just individual accomplishments, Chris Paul has come to terms on whether he needs a chip to validate his career.

“Years ago, if you had asked me that, while you were talking, my stomach would have started getting tight,” Paul told J.J. Redick during Paul’s interview for The Old Man & the Three podcast.

CP3 and the Phoenix Suns were just two games shy of their first Larry O’Brien trophy before losing four straight to the Milwaukee Bucks during last season’s NBA Finals.

It was a tough ending for the underdog Suns, who had far surpassed expectations for the team.

“I’m so at peace, said Paul on not winning a title. “But when I say that, man, I’m gonna fight my a** off to win this championship this year, the next year, whatever it may be.”

He played six seasons with the team before he was traded to the LA Clippers, and Lob City was born.

The Clips never got as far as many predicted, and Paul was traded to Houston and then Oklahoma City before landing in Phoenix and teaming up with the young and talented Devin Booker.

“I’m so grateful and blessed that I still get to play,” said the 36-year-old Paul.

The 43-10 Suns have the best record in the league, and though Paul said he believes people often forget to enjoy “the journey” and the “small victories” along the way, he still has his eyes on the ultimate prize.

“We know what the ultimate goal is, to win a championship.”