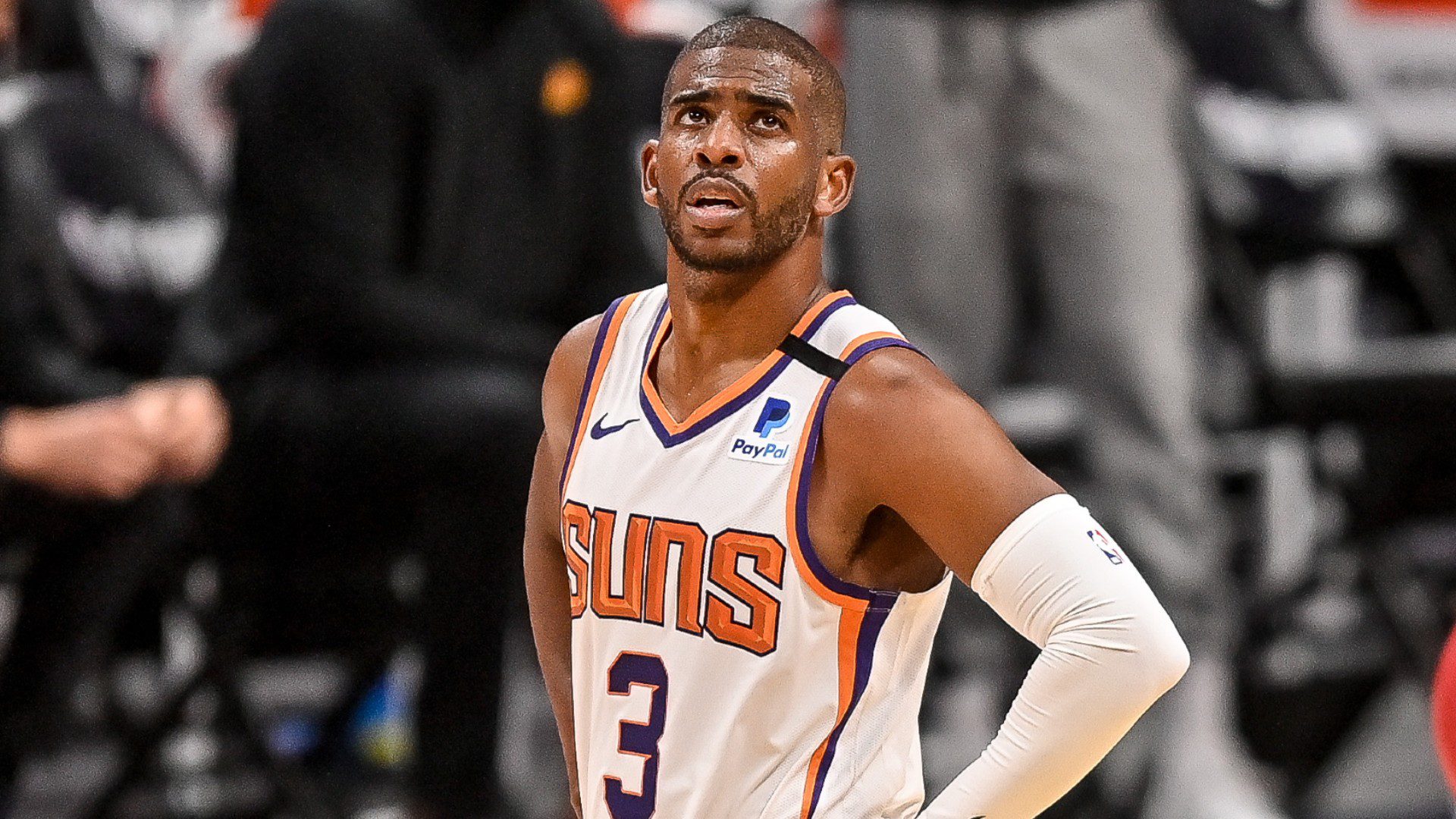 Paul tossed his eighth dime of the game and 10,336 of his career with 1:33 left in the second quarter against the visiting New Orleans Pelicans.

Jae Crowder made an open three-pointer for the historic assist.

“It’s amazing,” Chris Paul said after the game while being interviewed for TNT. “My family’s here, my dad, who put the ball in my hands when it first started. And playing against New Orleans, where it all started for me. That city will always be my family for me.”

Another historic milestone for the Point God.

“I’m grateful, and I thank God for this opportunity,” Paul said per ESPN. “I say it all the time, not only to be on a team and still be in the league but to still be playing. You don’t take that for granted.”

In his 17th season, Paul is leading the league in assists averaging 11.8 per game.

“We keep acting like this is normal,” said Devin Booker. “We go in the locker room like, ‘Oh you passed Steve Nash, Mark Jackson. Game ball.’ It’s bigger than that, man. It really is,” said Booker. “I’m just happy to be a part of it.”

Paul, a 10-time All-NBA team member, and the Suns have struggled a bit after playing for their first NBA title last season.

Winners of their last two games, Phoenix is 3-3 and holding the eighth spot in the Western Conference.

They’ll try to get above .500 when they host the 1-6 Houston Rockets Thursday at the Footprint Center.