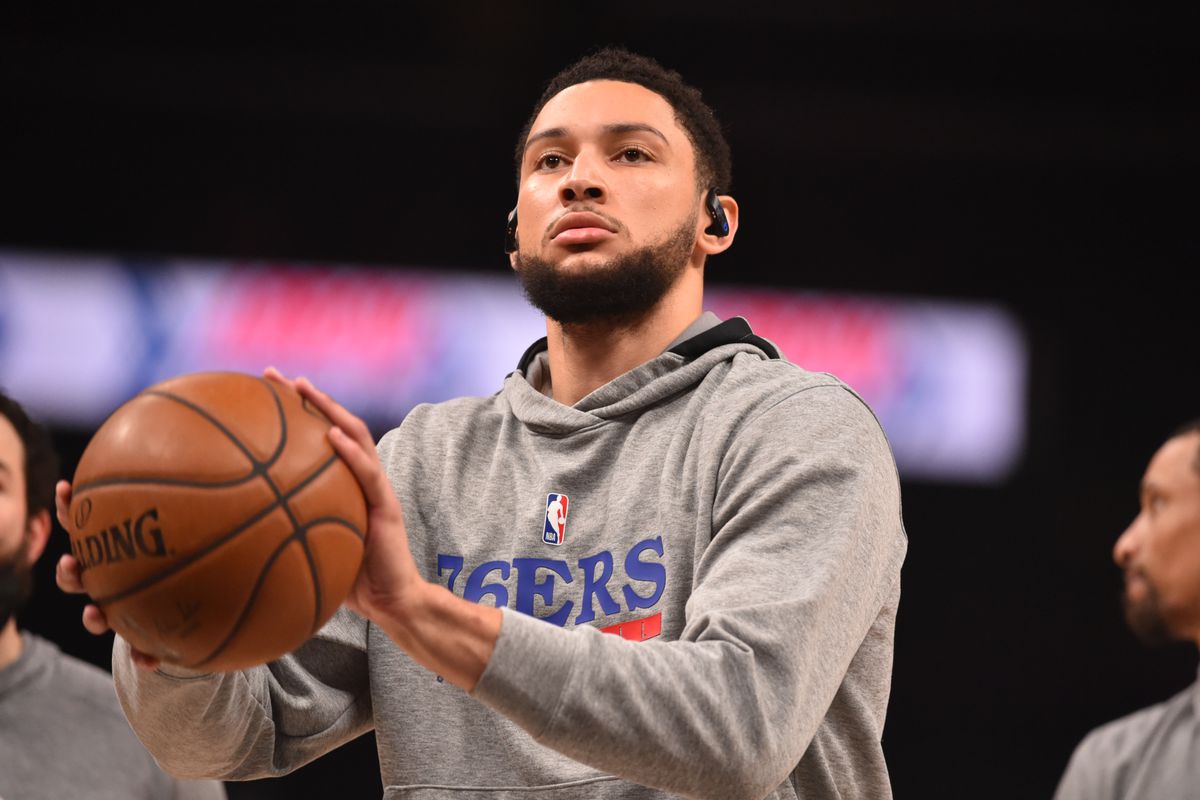 The NBA trade deadline is just nine days away, and neither Ben Simmons nor the Philadelphia 76ers seems ready to compromise.

Both sides have suffered, but while the Sixers enjoy a 31-19 record and a five-game winning streak powered by center Joel Embiid‘s MVP play, Simmon’s absence has cost him $19 million and counting.

Sources say the 25-year-old Aussie is still mentally unready to lace up for the team.

However, the three-time All-Star has been using Philly’s practice facility in Camden, New Jersey, to train, according to ESPN’s Ramona Shelburne.

Simmons hasn’t gotten a check since October, and he stands to lose another $12 million if he sits out the rest of the season, but the six-foot-eleven point guard shows no signs of relenting.

“We don’t give a f— about the money,” one source close to Simmons says, in Shelburne’s story for ESPN. “That’s not what this is. It’s hard for people to understand. But if you believe in what you’re doing and that this is not the right situation for you, and you’re trying to get to a better place, the money doesn’t matter. Obviously, it’s a financial hit. But you adjust.”

Simmons earns $360,000 every game, and every two weeks, the Sixers send him an explanation for his fines instead of a $1.375 million check.

Over the summer, Simmons expressed interest in playing in California, but Sacramento recently confirmed they were no longer actively pursuing the guard, and the Lakers have no space for Simmons’ remaining contract of three years and $108 million.

Before training camp started, Simmons revealed that he would never play for the Sixers again, making Philly’s task to trade him for an equal value that much more difficult.

The 4-year veteran has been on rocky terms with the team since he discovered the Sixers tried to send him to Houston for James Harden last season.