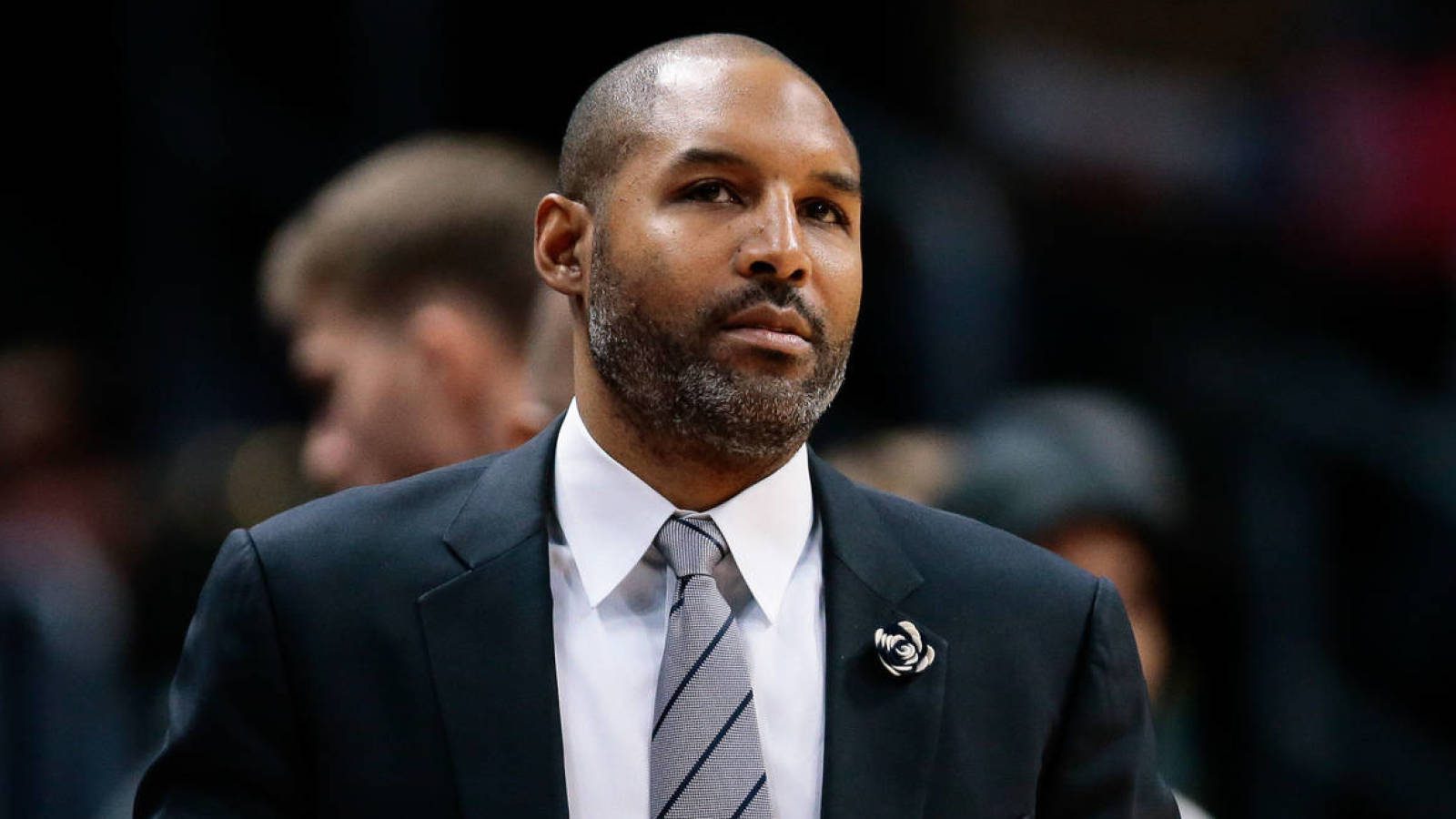 The Brooklyn Nets snuck past the Washington Wizards for a 119-118 victory Wednesday night, but the NBA announced it’s investigating Brooklyn assistant David Vanterpool for live ball interference during the game.

The play occurred at the 5:45 mark of the fourth quarter when Vanterpool, standing close to the sideline, stuck out his hand and deflected a pass from the Wizards’ Spencer Dinwiddie to a wide-open Kyle Kuzma, allowing Nets’ guard Patty Mills to step in and steal the pass.

Kuzma then took a foul on Mills at the other end to stop the possession, and the Nets would go on to secure victory.

Kuzma and Dinwiddie complained about Vanterpool’s interference during the game, but during post-game remarks, crew chief Ben Taylor said none of the officials saw any interference.

“That was also horse s—, too. Coaches should not be able to stand up. I mean, I get it if it’s under two minutes; everybody in the league stands up,” Kuzma said after the game. “You’ve got Steve Nash blocking the ref’s view. He can’t see s—. I don’t know what else to say. But it’s very unfortunate, but you’ve just got to live with it.”

There’s not much precedent for Vanterpool’s action.

Nets’ head coach Jason Kidd was fined $50,000 in 2013 for spilling a drink on the court in an attempt to delay the game and draw up a play when the team was out of timeouts.

This is Vanterpools first season with the Nets after working two years as a lead assistant and defensive coordinator for the Minnesota Timberwolves and six years as an assistant with Portland Trail Blazers.

The loss dropped the Wizards to 23-22 and the eighth spot in the Eastern Conference, while Brooklyn improved to 16-5 on the road with the help of part-time player Kyrie Irving.

The league is expected to make a decision in the next 24-48 hours.